Say they had not been consulted; want project stopped on court orders

• The residents said they had not been consulted on the project despite being on the land for the last 25 years.

• They said the land’s ownership case was active in court and an order was in place to prevent any new development. 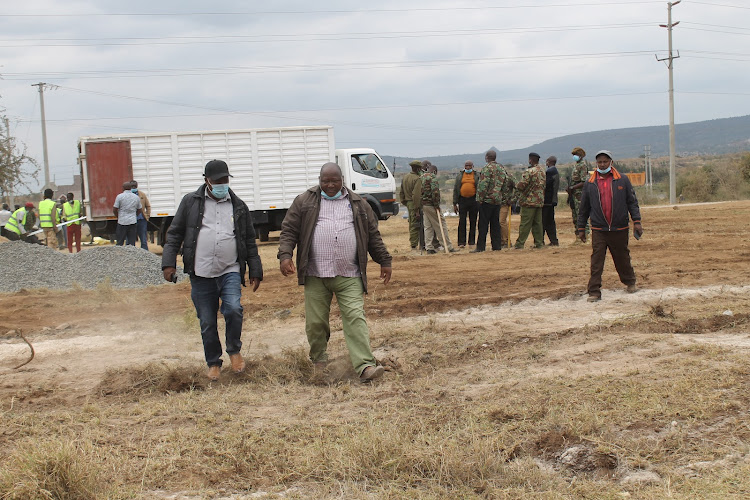 Squatters on the East African Portland Cement land in Mavoko on Wednesday clashed with officials of a roads agency over a plan to build an access road there.

The residents said they had not been consulted on the project despite being on the land for the last 25 years.

They said the land’s ownership case was active in court and an order was in place to prevent any new development.

“We heard rumours that access roads were to be constructed on this land LR 10425 only to wake up and find Kura workforce and machinery on site on the land this morning,” the association’s chair Alphonse Isiula said.

Athi River deputy county commissioner Charles Wambugu led a security team to the site to resolve the stalemate between the squatters and Kura officials.

Armed officers stood guard to ensure Wambugu and his team engaged the squatters.

Wambugu said the national government’s project must proceed because it was intended to develop the area in the residents’ best interest.

“This is a government project and must continue. Nobody will block it. It’s a road development project to open up this area,” Wambugu said.

Isiula said the security team did not want to take note of and obey court orders presented to them.

“We should have been consulted as a community and stakeholders on the ground. Road construction should be stopped. As squatters, we should be involved,” Isiula said.

He said they should be resettled on part of the 4,260 acres to avoid conflict.

“President Uhuru Kenyatta should know that there are people on the land who need to be resettled. We have talked to the area DCC and his security team who have told us that the roads are important to the community and we will be considered later after the project is implemented,” Isiula said.

He said they were ready to cooperate with the government but they must be consulted and involved before projects are implemented on the land.

“We are telling them not to do any construction works until the issues are resolved. They have refused to consult us, this is our government and it must listen to us,” Peter Ndiku said. 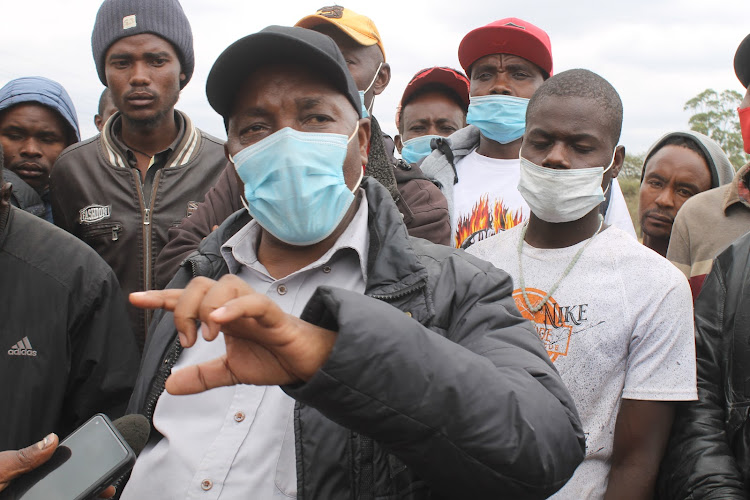 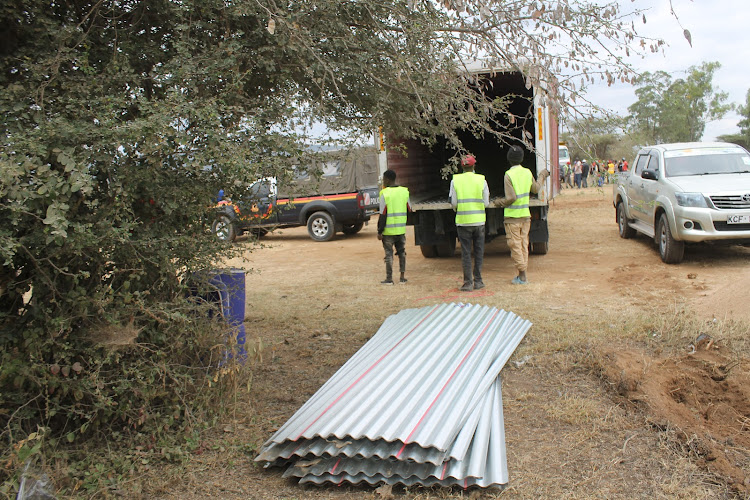 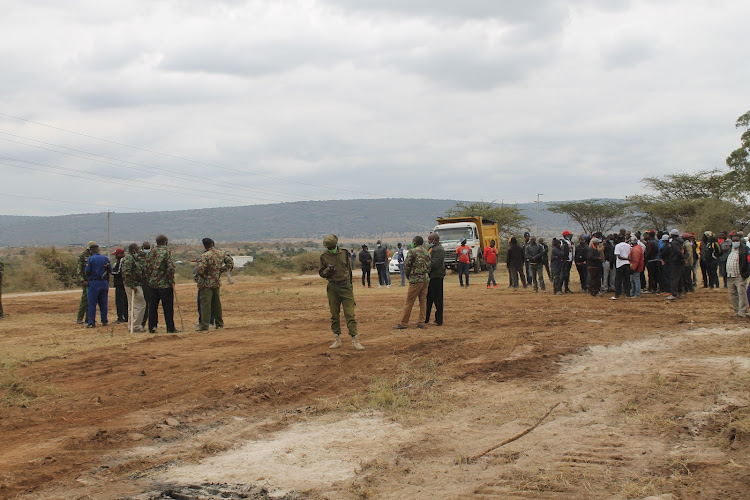