Moses Wamuuru says region will stick with Raila Odinga, who is development-minded

• Wamuuru told the Star by phone that the Speaker has done nothing for the county for the past nine years. 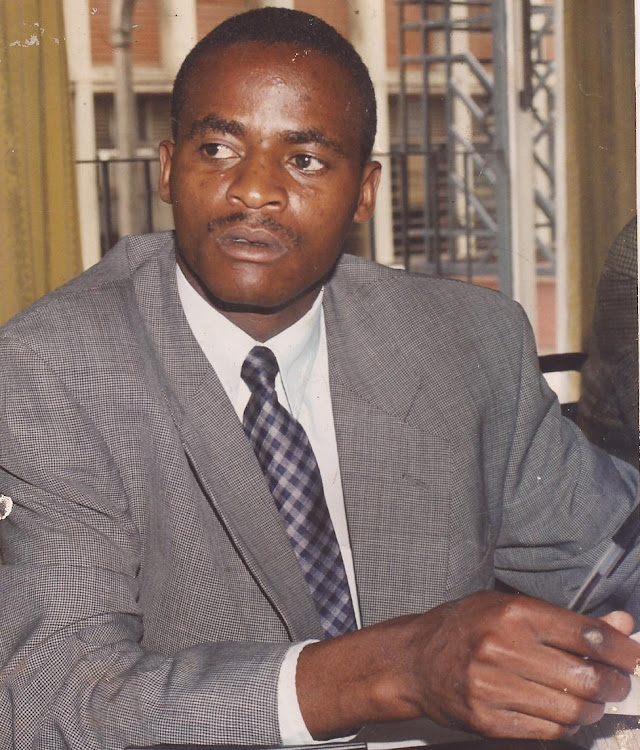 Wamuuru told the Star by phone that the Speaker has done nothing for the county for the past nine years.

“Our party is associated with development and Muturi lacks enough development record which would impress the people to elect him as the President of Kenya. To me, he is just a joker and other serious politicians cannot think of him,” he said.

He said the Speaker should first build his territory before asking others to support him. Wamuuru said Embu people don’t feel Muturi’s presence in politics.

Wamuuru said the speaker pales in comparison to ODM leader Raila Odinga, who he said has fought for the human rights of the people of Embu.

“This is the first time he remembered he comes from Embu. To us, he is a stranger. We have been on the ground and there’s nothing substantial I can mention under his name,” he said.

The Speaker recently announced his presidential bid and has since been receiving endorsements from leaders and lobby groups from the Mt Kenya region.

The ODM branch chairman said the Speaker is positioning himself to become someone's running mate in next year's elections.

Wamuuru said that Muturi brings little to the table should there be a coalition deal between him and the ODM party.

“We don’t just join to form a coalition with anyone but we first assess what you are bringing to the table and Muturi has nothing to present. Unless he is endorsed by a party like Jubilee, personally I cannot consider him,” Wamuuru said.