Tigania West MP says time is not ripe for the Speaker 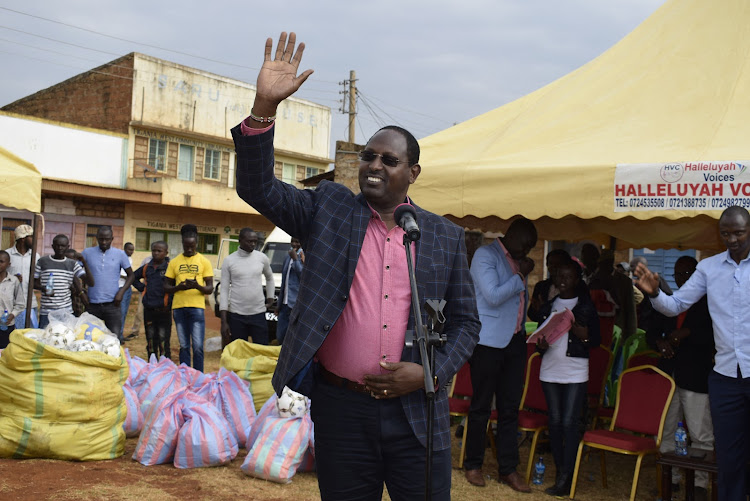 Speaker of the National assembly Justin Muturi has been urged to team up with Deputy President William Ruto in 2022 instead of going it alone in the presidential race.

Tigania West MP John Mutunga said Muturi has good ambitions but the time is not ripe for him.

"He should go around the country seeking for votes but when the time for coalition comes he should team up with Ruto as he has more supporters than him," Mutunga said.

The legislator spoke on Sunday at Kianjai market, Tigania West where he gave out games kit to football and volleyball teams.

Mutunga said Muturi cannot make it as President but can be a good running mate for Ruto.

Muturi was crowned as Mount Kenya spokesman by  Njuri Nceke at the shrine in Nchiru,Tigania West constituency in March.

On ballooning national debt Mutunga said borrowing is too much as debt to GDP ration is almost the same.

"If we are not careful the debt will rise above the GDP ration yet we are not seeing any developmental projects in some areas. For instance, in my constituency there are no ongoing infrastructural projects initiated by the national government," he said.

He also rooted for creation of Mau Mau roads. He said in some areas, the Mau Mau roads are given but no road has been given out in Meru county despite the area having had several freedom fighters like General Mwariama, General Baimungi and others.

"When we raise such matters of being neglected in terms of development we are told we are abusing President Uhuru Kenyatta," Mutunga said.

The MP said he has prioritised the youth in his leadership and urged them to venture into sports to grow their talent.

"Many youths in the county have benefited from the youth fund and other funds, I urge those who are jobless to try setting up businesses instead of waiting for employment opportunities," he said. 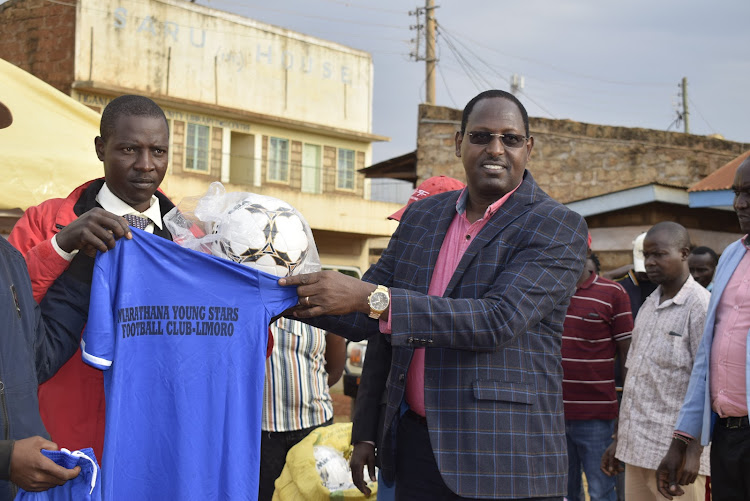