Farmer sells a month-old-chick for Sh3,000

• He started off with a pair of turkeys two years ago. 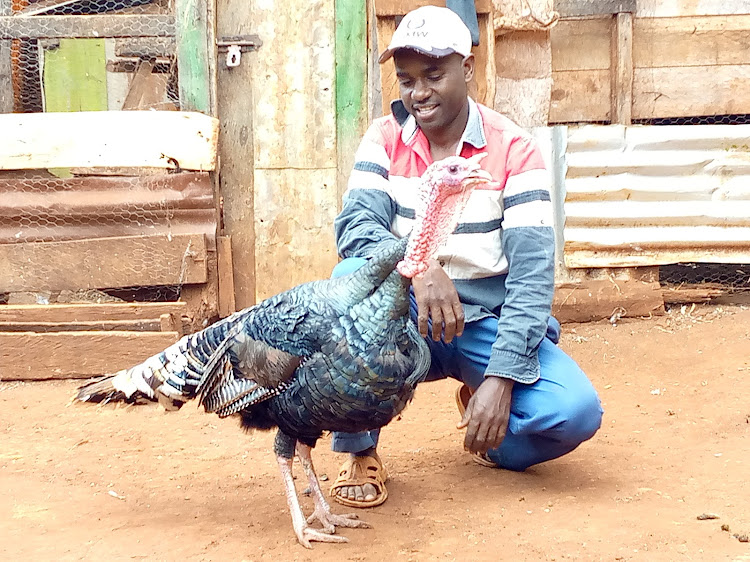 ORNAMENTAL BIRD FARMING: Zackary Gitonga poses with one of his turkeys at his home in Ugweri, Embu East.
Image: BENJAMIN NYAGAH:

Rearing them is the new trade for Zackary Gitonga, a miraa farmer in Ugweri, Embu East.

He says ornamental bird farming comfortably pays fees for his children's schooling. He has also used the proceeds to increase his miraa stems and build his family's house.

Gitonga's farm has turkeys, doves and geese in addition to the Silkies.

"Birds are easy to rear because they also feed on remains from human feeds. They don’t consume much compared to cows and other animals people keep," Gitonga added.

The silkie bantam chicken is small (usually 500 grams to 1.5 kilos) and is named after its fluffy or hair-like plumage that is sometimes described as feeling like silk.

They are kept as pets but can also be a delicacy.

He said he started off with a pair of turkeys two years ago. He then started rearing ornamental birds to feed his passion for birds. 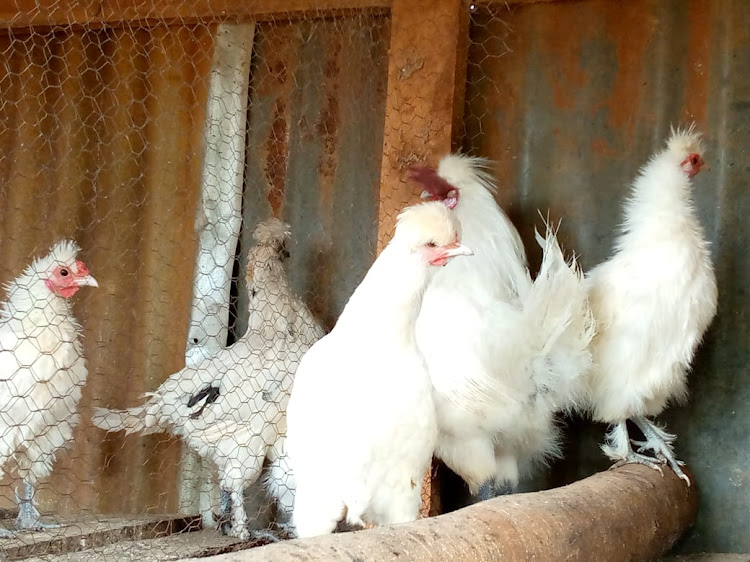 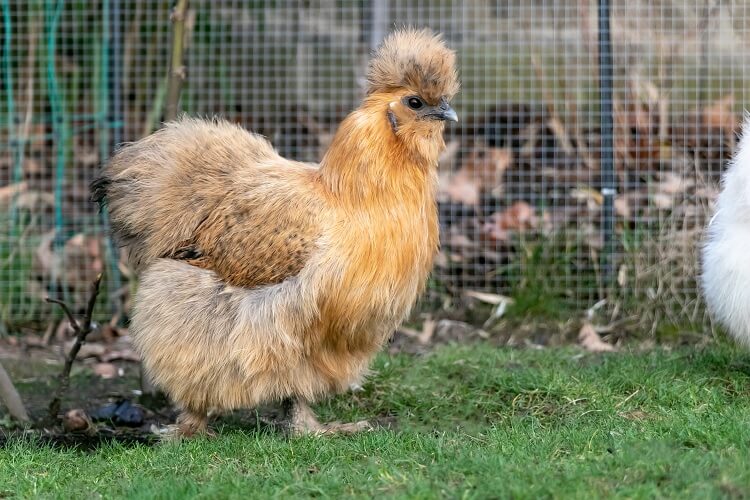 Gitonga says his birds feed on normal feeds but he has established a routine where he plants maize and sunflower for his birds.

According to Gitonga, each bird on his farm has different benefits.

The farmer urged Embu residents to consider joining him in ornamental bird farming because it is one of the easiest yet productive.

"I would urge many people to join me since it is something you don’t have to struggle to do," Gitonga said.

He also called for the government to lower feeds prices which have discouraged farmers from livestock farming. 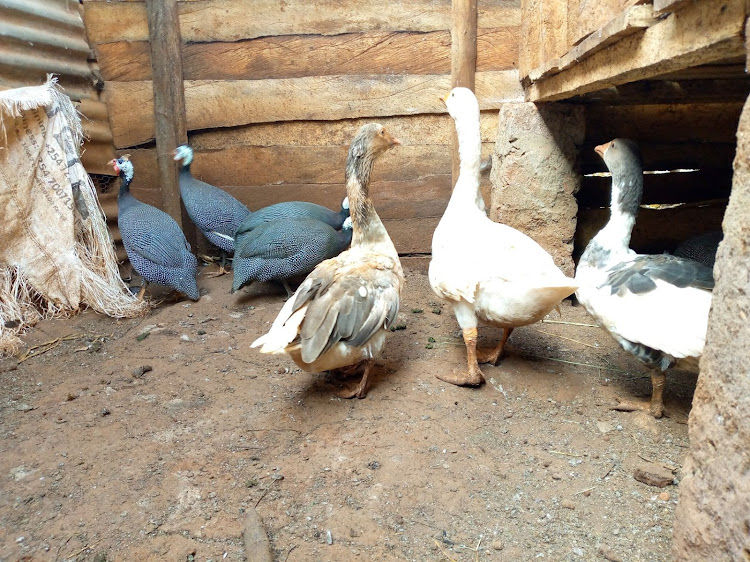 According to Stephen Njeru, an agriculture officer in Embu East subcounty, ornamental birds farming has great yields due to less competition.

"Ornamental birds farming is one of the best agriculture practices. I encourage people to engage in it because it is accompanied by a wide range of benefits," said Njeru.

He added that the government is working to ensure ornamental birds farming improves the lives of those who engage in it.