•Faith’s parents said they have no money to take their daughter to school since they relied on promises earlier made by individuals and corporates.

•He called on well-wishers to come to their rescue by helping them raise money for their daughter’s education to enable her to realize her career ambition. 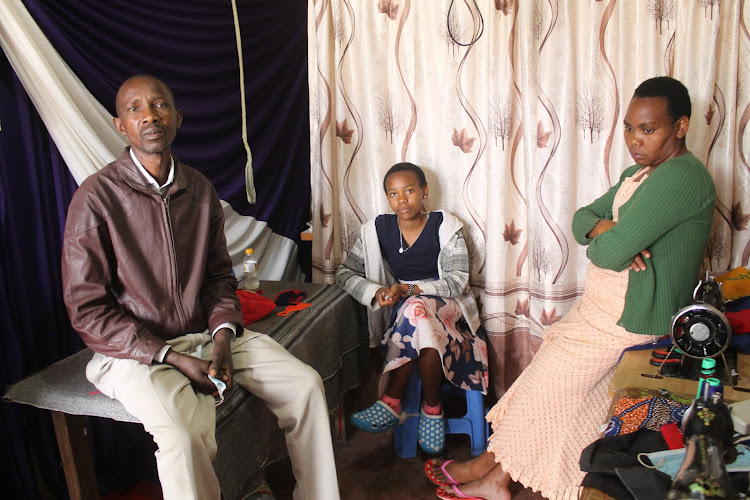 Faith Kawee Mumo's dream of becoming a neurosurgeon remains in limbo after her parents expressed fear that she may fail to join Form One on August 2 for lack of school fees.

The 14-year-old girl who topped the country in Kenya Certificate of Primary Education exams is set to join Kenya High School.

Faith’s parents said they have no money to take their daughter to school since they relied on promises earlier made by individuals and corporates.

They said only Margaret Wanjiru of Jesus is Alive Ministries honoured her promise by sending Sh26,000 cheque as part of her school fees.

Mumo spoke to the Star at his wife’s tailoring shop in Malaa shopping centre, Machakos on Sunday.

He said they were yet to receive an unspecified amount of money from Matungulu MP Stephen Mule who was among those who promised to support Faith’s education.

Mumo said as a family, they were unable to afford their daughter’s school fees as they had no meaningful source of livelihoods.

They have three other children in school.

The father of four said he lost his accounting job last year when Covid – 19 struck the country.

“I am an accountant by profession but so far, I am jobless. I farm vegetables and pepper which we sell to cater for family needs. My wife is a tailor,” Mumo said.

He said the other children were in Form Two, one going to Std 8 while another yet to join Grade Four next month.

Mumo said they needed at least Sh120,000 for the girl to successfully join Form One.

“We are really struggling to make ends meet and will see what we shall have gotten by the time Form Ones will be reporting to school, he said.

“We will take her to school with the money we shall have raised and plead with the school principal to allow our daughter in as we look for more school fees.”

He called on well-wishers to come to their rescue by helping them raise money for their daughter’s education to enable her to realize her career ambition.

“I also need a job. I am not selective, help me get something to do to support my family,” Mumo said.

Faith, however, believes that God will provide her school fee and she will join Form One on August 2.

The girl scored 433 marks out of 500 and wants to pursue medicine after secondary education.

Faith had said she was moved by celebrated and ailing boxing champion Conjestina Achieng’s predicament and to offer help to people with a similar condition.

She sat her papers at Kari Mwailu primary school in Makueni. 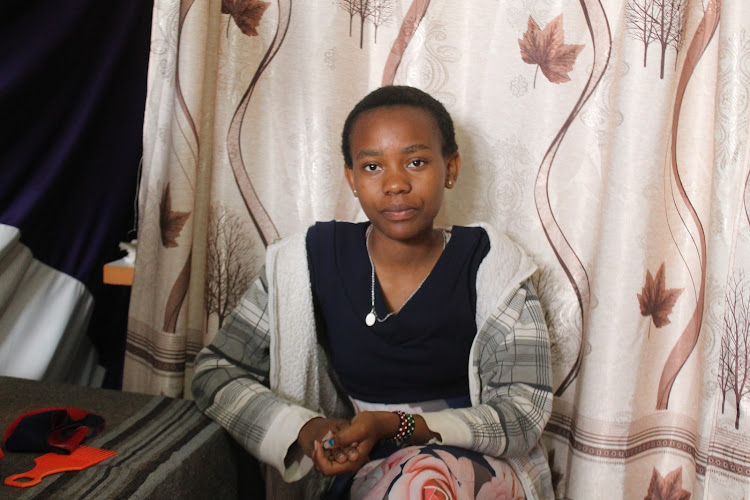 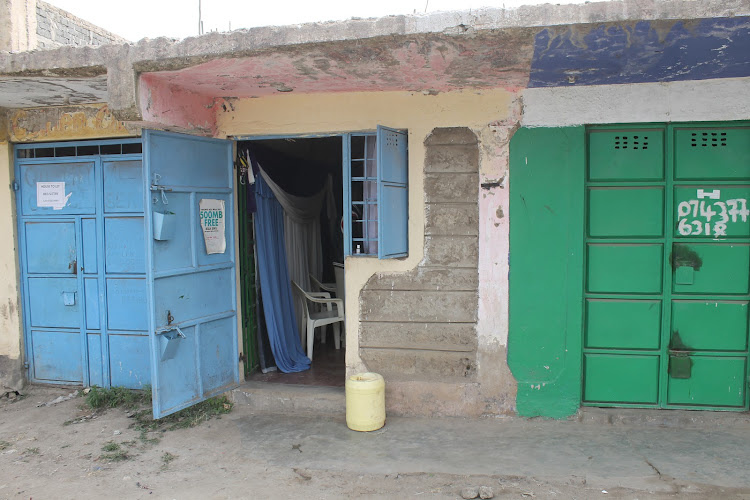