•The residents spoke as they received food donations from a well-wisher who is also their neighbour.

•Patrick Kitonga, the well-wisher said he was donating foodstuffs to widows, widowers, and the elderly.

Mwingi residents in Kitui have pleaded with the government through their leaders to donate relief food to them.

They said hunger has stricken the area following minimal rains experienced in the last season.

The elderly who are the most affected said they risk losing their lives due to hunger.

David Munyasya, a resident at Kasten, Nguni ward in Mwingi Central said they have experienced rain shortages for the last two years.

Munyasya said the outbreak of Covid-19 has also affected them as most of their children have been left unemployed.

He also said even their cattle have been affected stating they do not fetch any reasonable money after the sale.

“The elderly are in very bad shape and we plead to the government to move in fast and salvage the situation,” Munyasya said. 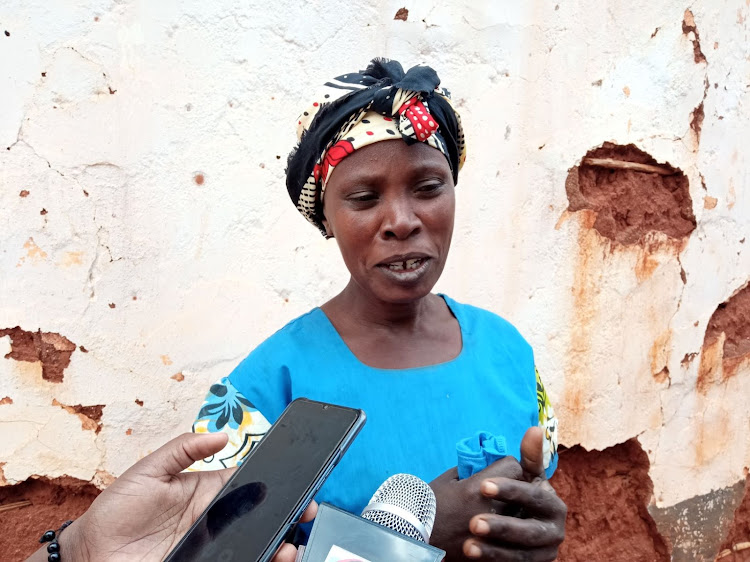 Mwende Ngonde, a widow from Ukasi area in the same sub-county pleaded with Kitui Governor Charity Ngilu to help them especially widows who are struggling to put a meal on the table amid looming drought crisis.

Esther Musyoki, another resident who lives with an elderly woman said most area residents solely depended on charcoal burning and after it was banned, times have proved hard for them as rainfall has not been reliable.

The residents spoke as they received food donations from a well-wisher who is also their neighbour.

Patrick Kitonga, the well-wisher said he was donating foodstuffs to widows, widowers, and the elderly.

He urged the county and national government to look into the matter and save the residents from hunger before the situation worsens. 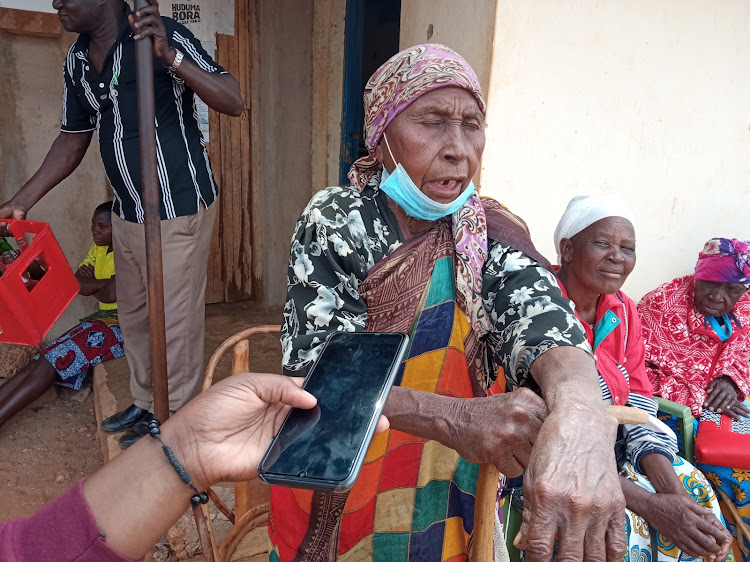 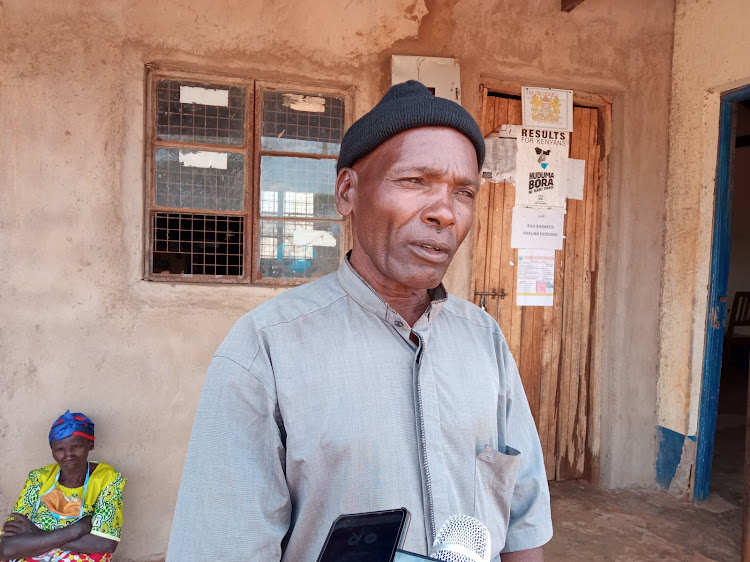 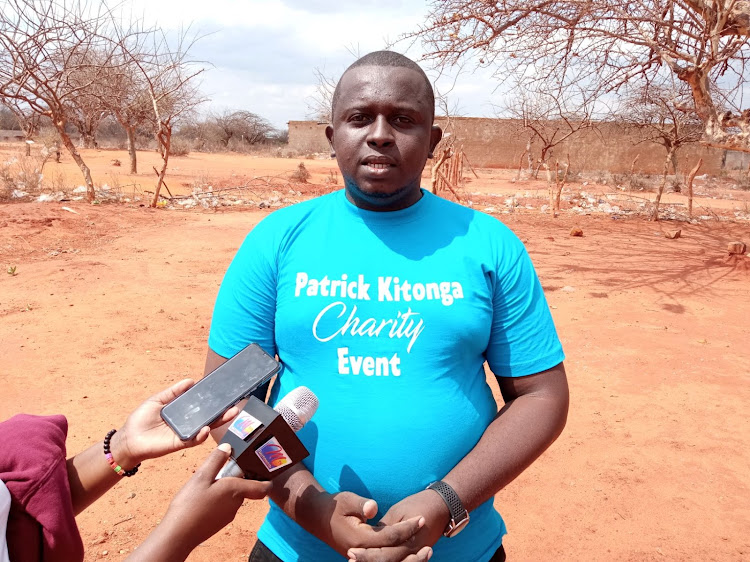 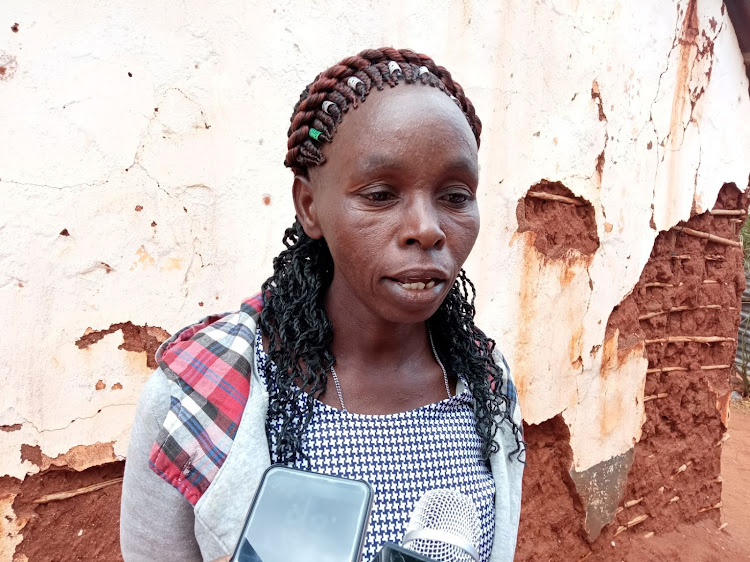