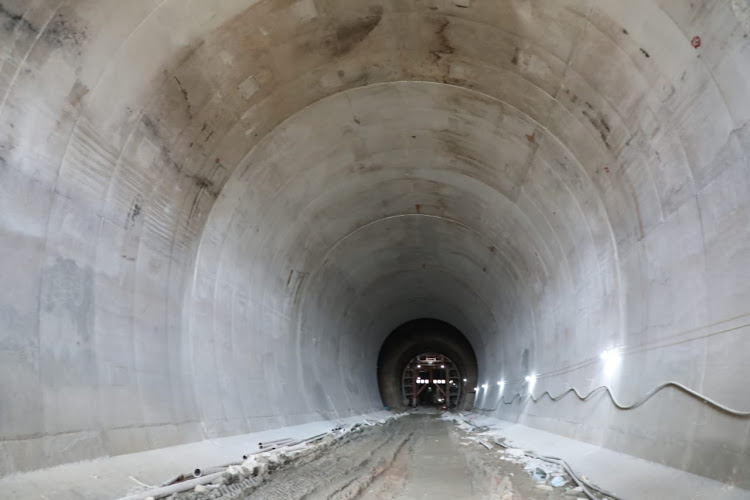 The government has formed a multi-agency team to clean up tributaries feeding into the Thwake Dam.

The National Environment Management Authority on Thursday said the work will run for the next three months.

Nema director general Mamo Mamo told the Star their officers will be joined by Nairobi Metropolitan Services, the Water Resource Authority and workers from seven counties.

“Last year, we identified 144 illegal discharge points, 70 per cent of which have been fixed,” Mamo said.

The Water Resource Authority will be testing water quality while the counties will check and control solid waste disposal.

Nema will identify and close pollution sites, while NMS will be in charge of solid waste management.

Mamo said the clean-up has started from Ondiri swamp to the Michuki Memorial Park.

He said regional authorities such as Tana and Athi River Development Authority will be engaged to protect water catchment areas.

“Nema will coordinate all the agencies,” Mamo said.

The clean-up of the basin follows orders by President Uhuru Kenyatta during his tour of the project last Friday.

“We are going to ensure there is no pollution upstream because every Kenyan has a right to clean water,” President Kenyatta said.

His order came days after Auditor General Nancy Gathungu raised concerns about the safety of the water that will be fed into the dam.

The auditor said the Sh82 billion Thwake dam may turn out to be a white elephant because of polluted, unsafe water.

The situation undermines the health of people and animals drinking the water.

Gathungu said the Water ministry has not taken corrective measures to ensure the water is safe.

She said the dam’s main supply will be the Athi River, whose main tributary, the Nairobi River, is polluted with heavy metals.

About two million people from Lower Eastern are expected to use the dam to end their water shortage.

The dam, which is being constructed downstream from Thwake and Athi River, covers 2,470 acres (10 square kilometres) to create a reservoir of more than 690 million cubic metres.

Nema was allocated Sh55 million this financial year for the protection of the environment.

Nema DG Mamo said the Urban Rivers Regeneration programme is being implemented over five years. The programme is in its second year.

He said his team is now doing a clean-up from Michuki Memorial Park to Ruai treatment plant.

“Ruai treatment plant has been discharging untreated sewer. We have asked Nairobi City Water and Sewerage Company to fix it,” Mamo said.

He added that the authority has a problem with solid waste at Thomson Falls.

At EPZ, the Kenani treatment plant needs to be functional in order to treat industrial waste from Athi River, the DG said.

The authority has proposed that all facilities along the Nairobi River basin should immediately have effluents treatment plants to treat waste before discharging them into the environment.

“We will shut them if they fail to put in place effluent treatment plants,” Mamo warned.

He said once effluents treatment plants are in place, most of the challenges will have been solved.

Water analysis in the basin done in May showed that human waste was a major contributor of pollution.

He added that sewer lines were also being fixed.

Concerns are that water would be drawn from Nairobi River which is polluted with heavy metals.
News
1 month ago

Auditor General raised concerns about the safety of the water
Counties
2 weeks ago
by GILBERT KOECH News Reporter
Eastern
15 July 2021 - 22:00