• The operations will run at the same time to ensure herders do not move to neighbouring parks and return once the officers leave. 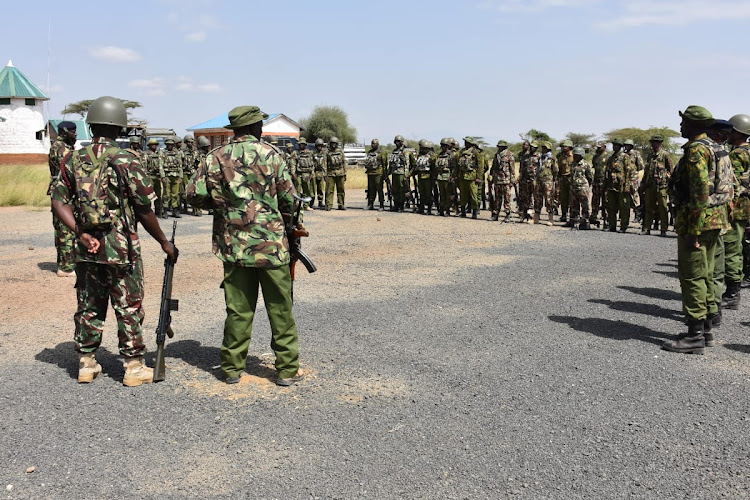 Authorities say the presence of armed herders within the parks is a threat to both tourists and wildlife.

The operations will run at the same time to ensure herders do not move to neighbouring parks and return once the officers leave.

Isiolo county police commander Joseph Kigen said the security team will carry out the operation in the next 10 days.

He called upon the police officers involved in the operation to maintain discipline and embrace teamwork.

Isiolo county secretary Ahmed Galgalo assured the team of support and called on officers to do the job without causing harm.

Galgalo pleaded with the officers to uphold ethical conduct as they undertake the exercise.

Tourism accounts for 70 per cent of the Isiolo's annual revenue.

Galgalo said that the county will continue working closely with the security team to ensure that sanity is restored in the parks.

The county is recruiting 60 youths to work as rangers and boost surveillance within the three parks.

The leaders said that they will not sit and watch as criminals cause mayhem within protected game reserves in the name of grazing.

There is plenty of grass for grazing elsewhere, hence there was no need for herders to invade the parks, they said. 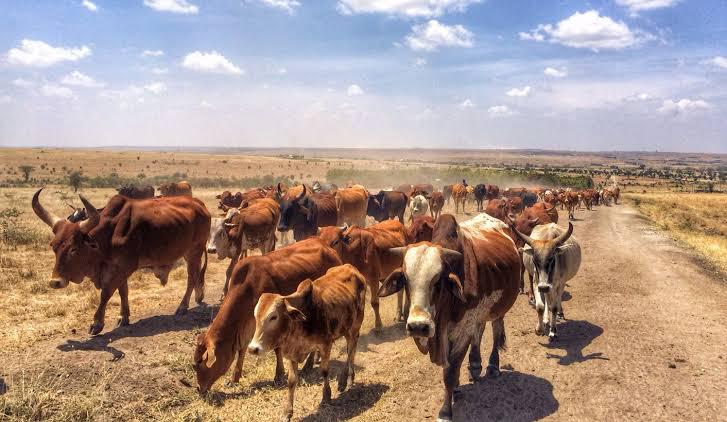 INVASION: A herd of cattle in a game reserve.
Image: HUSSEIN SALESA
Post a comment
WATCH: The latest videos from the Star
by Hussein Salesa
Eastern
17 June 2021 - 22:00
Read The E-Paper