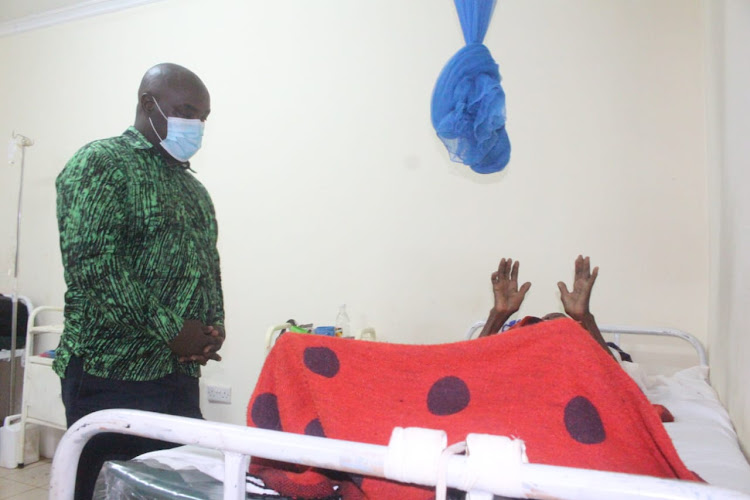 Kitui county's health sector is on its death bed with nothing functioning, Senator Enock Wambua has said.

Wambua on Saturday claimed the county's health sector "is itself on the ICU, we have a supposedly level 5 facility hat has got nothing functioning including the staff".

His remarks came after similar sentiments on the floor of the Senate in Parliament weeks ago.

The senator said he would approach the Senate Health Committee to discuss whether it is viable to have the county sign a deal of transfer on the health sector since the county government is unable to run the department.

But Kitui health executive Winnie Kitetu denied the claims, saying they have enough facilities and drugs.

Kitetu said that the hospital will soon be upgraded to a level 5 facility and the staff are highly qualified.

“We have 300 health facilities across the county which are all equipped with drugs and equipment,” she said.

A week after the exchange of words, Senator Wambua visited Ikutha Level 4 Hospital in Kitui South.

“I found that the hospital was fully constructed but only one ward is operational,” he said.

He said his aim was geared by the urge to ensure residents benefit from county government services.

Wambua said that the ward housed women who had given birth, those with broken legs, small children, and all other patients.

“I came across two elderly men who had broken legs and the beds they were lying on were supported with stones,” he said. 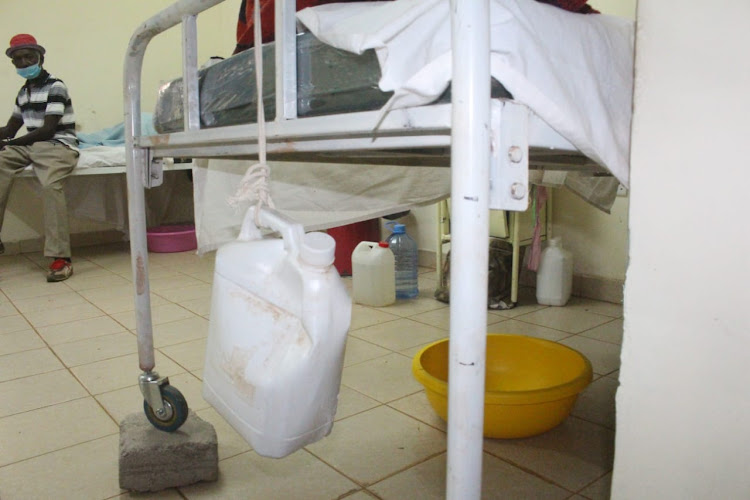 The senator also added that the x-ray machine in that hospital was too old and has no film.

He expressed disappointment over the wanting state of most Kitui hospitals where patients are being exposed to numerous dangers due to lack of personnel, equipment and even essential drugs.

The legislator said the current state of healthcare in Kitui county is not anything to be proud of and called for immediate action to address the matter.

According to the hospital management led by the medical superintendent, understaffing is the key problem facing Ikutha Level 4 Hospital. 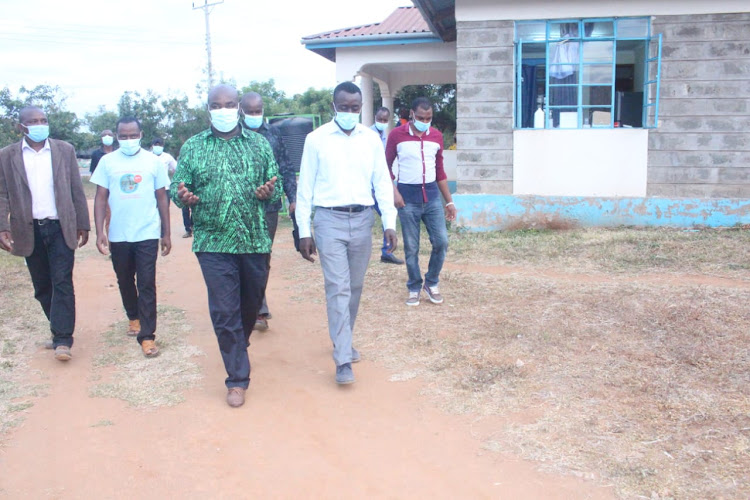