• The exercise affected residents of Kithumuoni, Borrow Pit and Katithini, among other areas near Kiambere dam.

Mwingi evictees have appealed to the state for assistance after they were left homeless.

They were evicted from Tana And Athi Rivers Development Authority land after a one-and-a-half-year notice expired.

The exercise affected residents of Kithumuoni, Borrow Pit and Katithini among other areas near Kiambere dam. They have since cleared bushes past the cutline where they are now living.

Some who managed to move with some household items have constructed makeshift structures. They have appealed to the government to come to their rescue.

Esther Munyoki, who was evicted from Katithini, said they are now sleeping in the bush with their children.

“We sleep outside despite the dangers of attack by wild animals. Our children have no blankets. The eviction occurred during the rainy season,” Munyoki said.

The mother of nine said the government has turned against them and neglected them, yet it is supposed to protect them.

Munyoki said she did not save anything as her granary was set ablaze by those hired to demolish their structures.

“The demolitions also destroyed our iron sheets, timber and anything else that could be of benefit to us; our domestic animals also disappeared,” she said

Mukiti Munyambu pleaded with the national government, through the area MP, to find a way of saving them from the distressing situation.

“If the government would find a place for us to camp, it would be better since out here, it is not safe at all,” he said.

He also pleaded with the government to allow them to cultivate their shambas for the majority of them solely depend on farming.

Mary Kalekye, a new mother, said after the eviction they have been forced to rent a single mud-walled room together with several others as they had nowhere to go. She said they moved with a few goats and chickens.

Area MP Paul Nzengu visited the victims and condemned the eviction, terming it inhuman. Nzengu said the victims are likely to suffer from waterborne diseases among other illnesses as they are sleeping outside during this rainy season.

“I am dismayed by the fact that the government can commit such a crime where residents are forcibly evicted and are left to fend for themselves. It is completely unacceptable,” he said.

The MP donated bedding and foodstuffs. He said the victims are in a very dangerous situation. He also complained that Mwingi residents did not receive any development projects as part of corporate social responsibility, yet in Mbeere, there were infrastructural projects, including schools and tarmacked roads.

Nzengu called upon the government to step in and help residents. 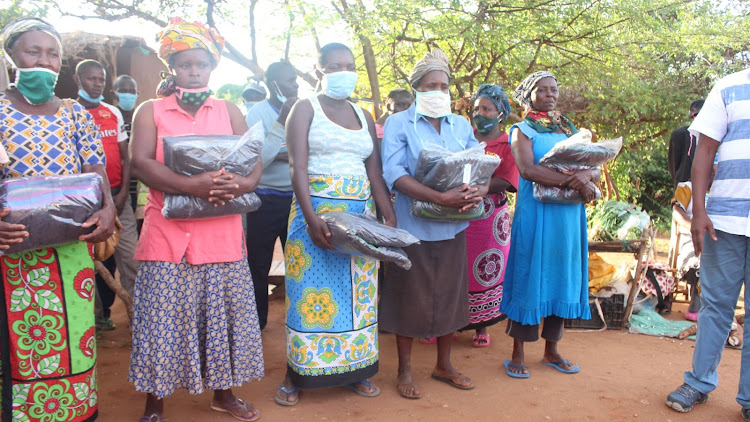 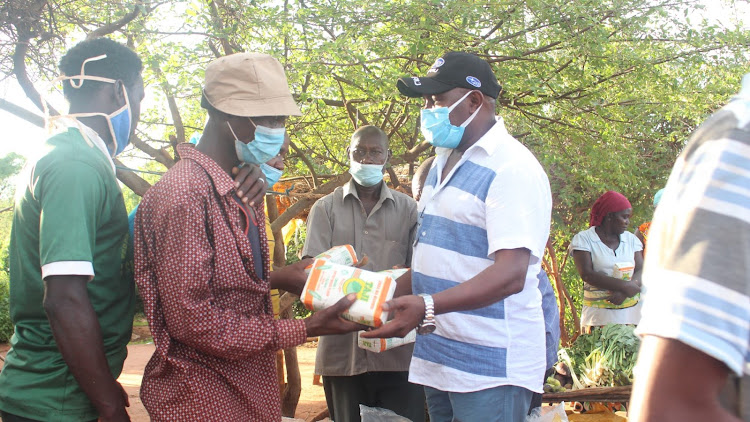 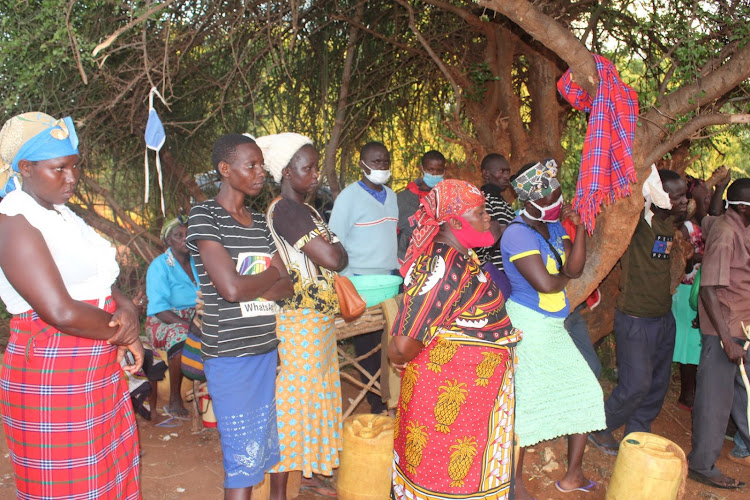 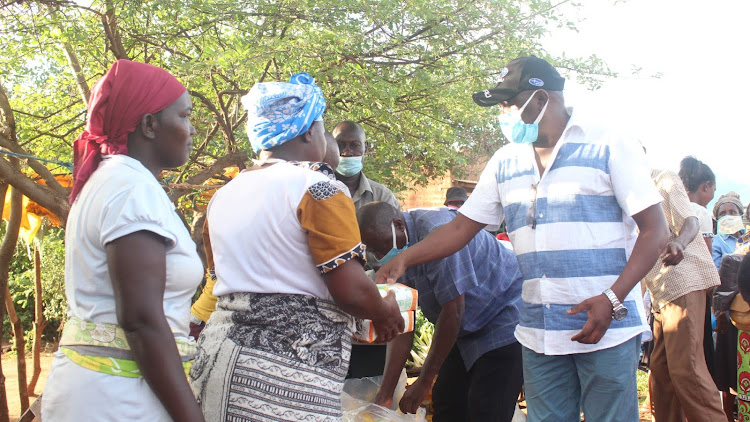 The locals also decried they lack food and urged well wishers to donate food and other stuffs to them.
Image: LINAH MUSANGI 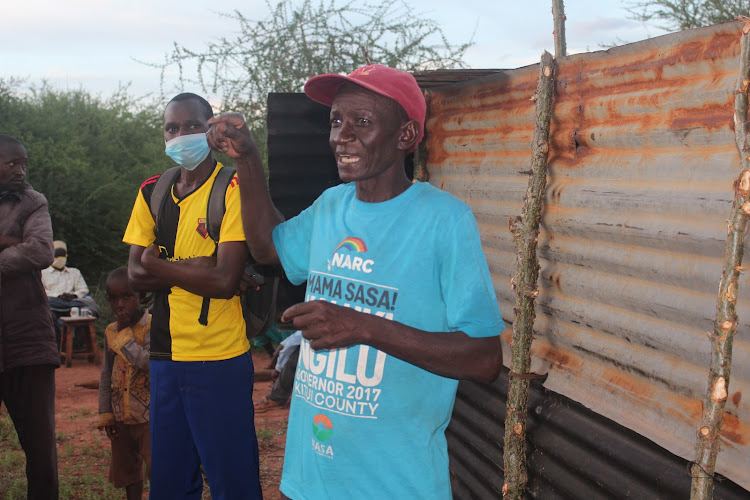 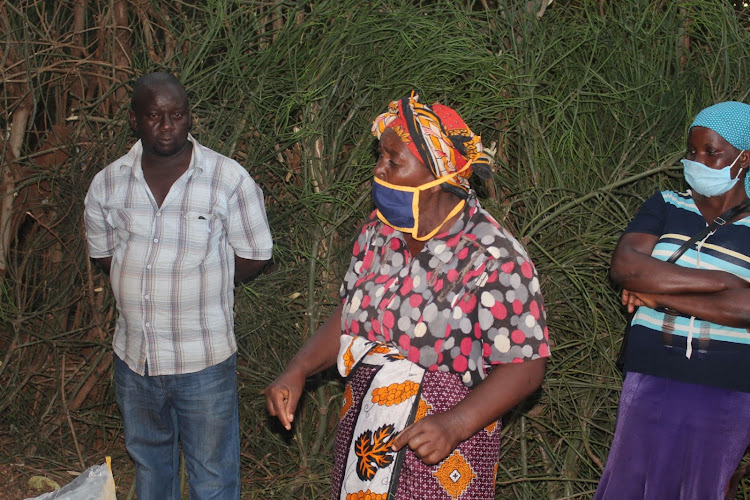 EVICTION: Evicted residents have since cleared and camped in bushes and are pleading with the government to come to their aid.
Image: LINAH MUSANGI 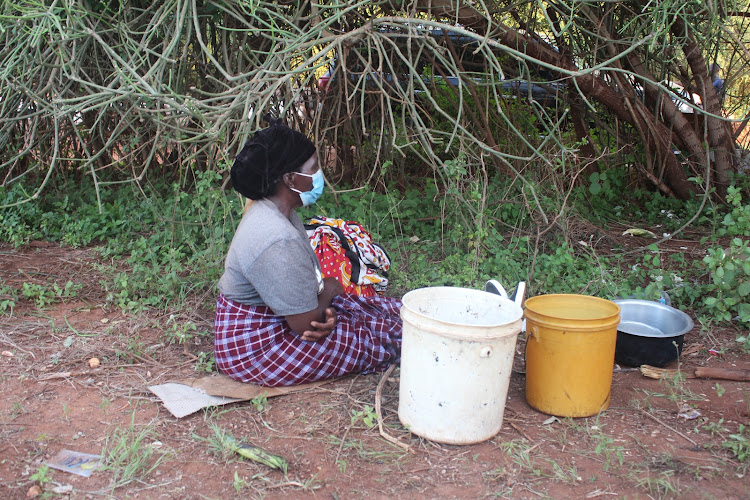 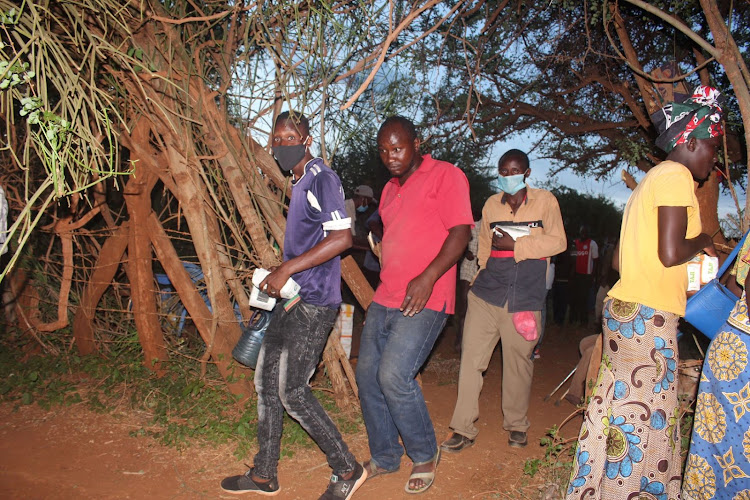 HOMELESS The locals were said to be residing on the Tana Athi Rivers Development Authority, TARDA land and were issued with a one and half years notice where they were evicted after its expiry.
Image: LINAH MUSANGI
by LINAH MUSANGI None
Eastern
29 April 2021 - 22:00