Kitui KCSE candidate stabbed to death by her jilted lover

Michael Musyoka, 27, is said to have attempted to commit suicide after the murder 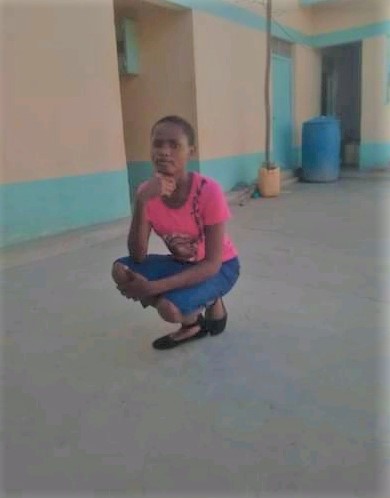 A KCSE candidate at Kilinyaa Mixed Secondary School in Kitui was killed by her lover on Monday night, police said.

Beatrice Nthenya was knifed to death around 7.30pm on Monday by 27-year-old Michael Nguu Musyoka whom sources said was bitter that the girl had jilted him.

Kisasi subcounty police commander Micheal Ndonga, within whose jurisdiction the fatal incident occurred, said the girl lost her life after she was stabbed twice with a penknife by her boyfriend after a brief quarrel.

“The candidate succumbed to two stabs in the chest and in the neck.  The attacker is a student at Wote Technical College in Makueni but the two hail from neighbouring villages in Mbusyani location of Kisasi ward in Kitui Rural subcounty,” Ndonga said.

He said after stabbing Nthenya to death, the assailant attempted to take his own life by stabbing himself two times in the chest and neck but he survived. He said the duo had quarrelled. 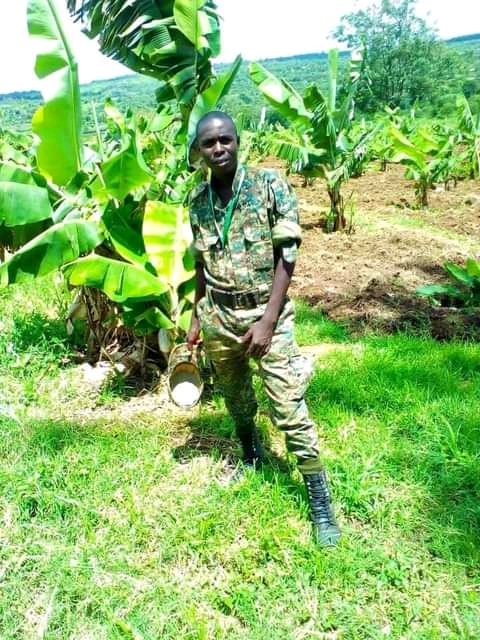 SUSPECT: Michael Nguu Musyoka who is fighting for his life at the Kitui County Referral Hospital where he was admitted after attempted suicide
Image: MUSEMBI NZENGU

“The girl was staying in a rented house at Kavasya market with other female candidates from where they walked to the exam centre every day until Monday when she was murdered,” Ndonga said.

The attacker arrived at the girls’ rented house at around 7.30 in the evening to find them chatting happily outside their room. He them summoned the girlfriend inside the house before locking it from inside after which a bitter altercation ensured, the police boss said.

He said that when the bitter exchange escalated, members of the public who responded to the girl’s cries of distress arrived too late to find her dead. They, however, managed to snatch the knife from the man as he attempted to kill himself.

“Because the house door is made of steel, members of the public were not able to access the house in good time to rescue the girl.  They had to use a ladder to scale the wall and pulled out a few corrugated iron sheets to gain entry through the roof,” Ndonga said.

He said the girl died instantly after being stabbed two times. Her body was found slumped on the ground, while beside her the man lay groaning from the wounds he had  inflicted on himself. He was bleeding profusely.

Ndonga said the girl's body was taken to Kitui County Referral Hospital morgue as the assailant was admitted in critical condition to the same hospital.