Meru tea farmers vow to go on with elections

They say KTDA has failed to market their produce

• Kenya Tea Development Agency went to court seeking to stop the election set to take place on April 21 this year. 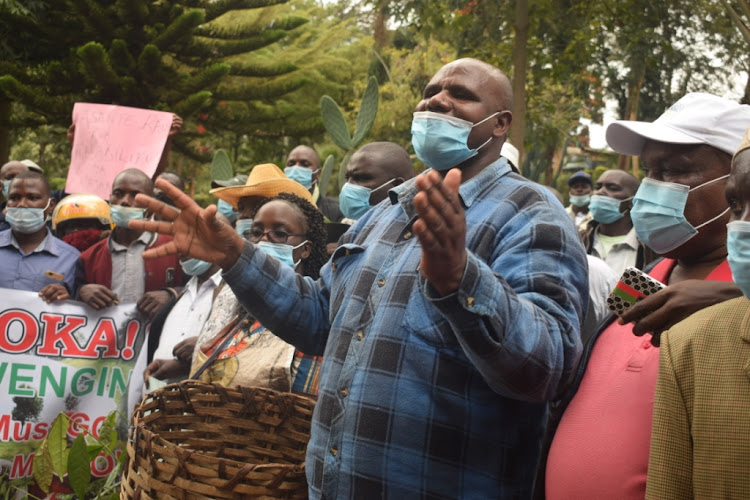 Tea farmers in Meru have said they will go on with the election to put in place new directors in the industry despite a court order.

Kenya Union of Small Tea growers secretary general Mugambi Nkanata said they will use Section 139 of KTDA Regulations. This is after Kenya Tea Development Agency went to court seeking to stop the election set for April 21 this year.

"It says if directors are unable to serve the tea farmers then the farmers should gather and elect other directors who will help them market their tea," Nkanata said.

He said the directors at the KTDA have failed farmers and its time for change.

Mutua Ngatunyi, a farmer from Micii Mikuru tea factory, said those who are opposed to the election do not have their interests at heart.

Boniface Kinyua from Kiegoi tea factory said they are supporting Agriculture CS Peter Munya proposals as he is seeking to uplift tea farming by ensuring they get returns for their work.

Gerald Mungathia from Kiegoi tea factory said tea farmers should come out in large numbers to eject the current directors.

He said KTDA should not challenge the elections as that amounts to misusing farmers profits to pay the lawyers.

The farmers spoke on Wednesday at Nteere Gardens in North Imenti, Meru.

They said dismantling KTDA is not the solution as it has the best structures, responsibility and model in the world.

Paul Ringera, the Zone Seven region’s KTDA board director, said there was no public participation or consultations.

He said KTDA, which has the farmers' register, is able to vet farmers before elections and should be left to conduct credible and genuine elections to avoid a repeat of what happened in Murang’a.

“All tea going to Mombasa Auction will lead to more supply than the demand, thus tea prices will go down. We have some big estates and factories with overseas buyer contracts who will be disadvantaged.

"We should look for more markets, follow value chain in reducing costs to increase farmer’s money. The CS is not above the law,” Ringera said. 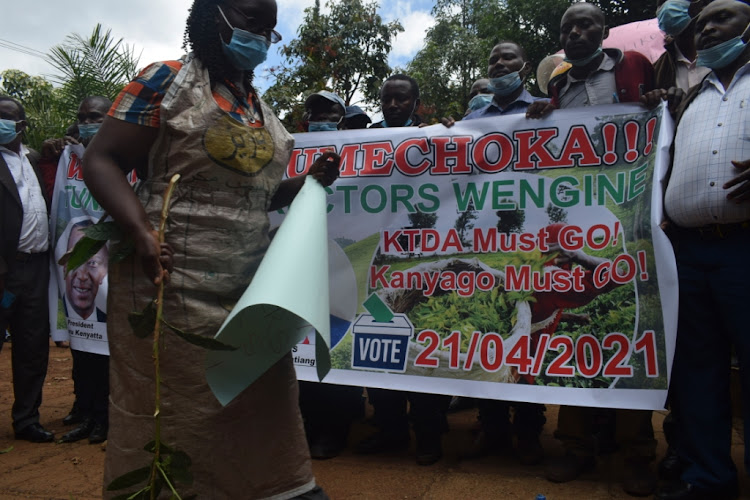 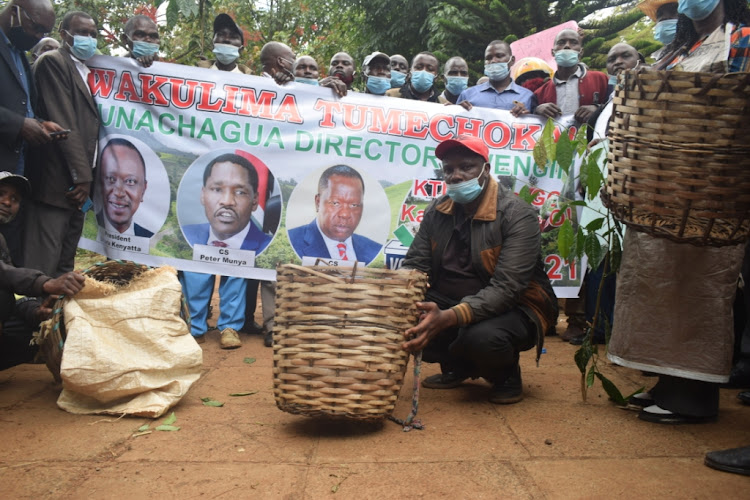