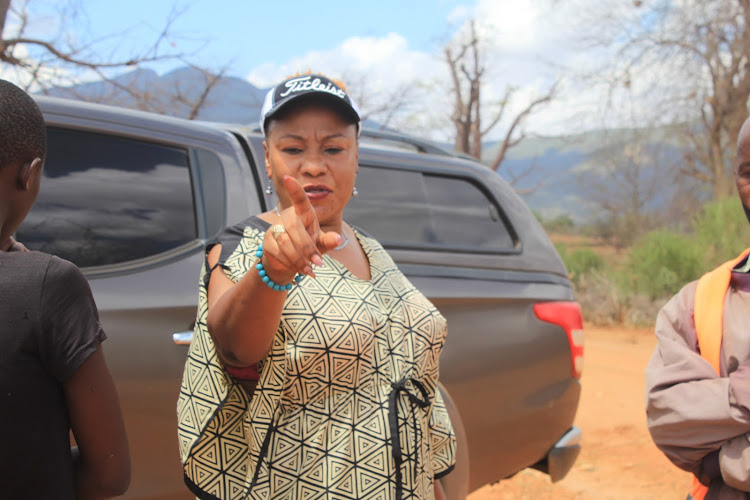 Sports and gender executive Hellena Ken said Tuesday that parents were settling such cases out of courts thus denying the minors justice.

The CEC said defilement was rampant in Mumoni, Mwingi North.

She spoke during a visit at Tondora village in Ngungani in Mumoni area where three girls were defiled.

The executive said it was wrong for parents to settle defilement cases in kangaroo courts.

She said the county, through her department, had hired a lawyer to handle such cases.

She said many girls had suffered in the hands of rogue men and that it was time that action is taken against the perpetrators.

"Report any defilement case to county officials around for assistance," the executive urged residents.

She said many were opting for kangaroo courts because of poverty.

"Many perpetrators take advantage of poor living standards of the victims' parents thus settling the matters locally, but that has come to an end now," she said.

Christine Kalikanda, an officer working with the Center for Human Rights and Civic Education, said the area had become notorious for defilement, rape, and incest.

Kalikanda urged the government to step in and ensure the offenders are brought to book.

A mother to one of the defiled minors said the girl had been lured with a ride from the posho mill.

She is a Standard 6 learner.

The mother said the perpetrator had not been arrested and ed with authorities to act fast.

"The accused is a neighbour and after the incident, he is said to have fled to Nairobi and has never been arrested," she said.

Another woman whose daughter was also defiled said the perpetrator admitted the offense but was never taken to court.

"After my daughter screamed and neighbours gathered, the man agreed to have committed the offense. He was arrested but later released," the woman said. He daughter is a Standard 7 pupil.

In another case, another Standard 7 girl was raped after she left home to go and fetch water. The accused was arrested. The girl's mother said the family received threats from the man's relatives after the arrest.

"The family wanted us to settle the matter locally but we refused. We want the government to intervene," she said.

All the cases were committed in Mumoni. The victims said the perpetrators should be jailed. 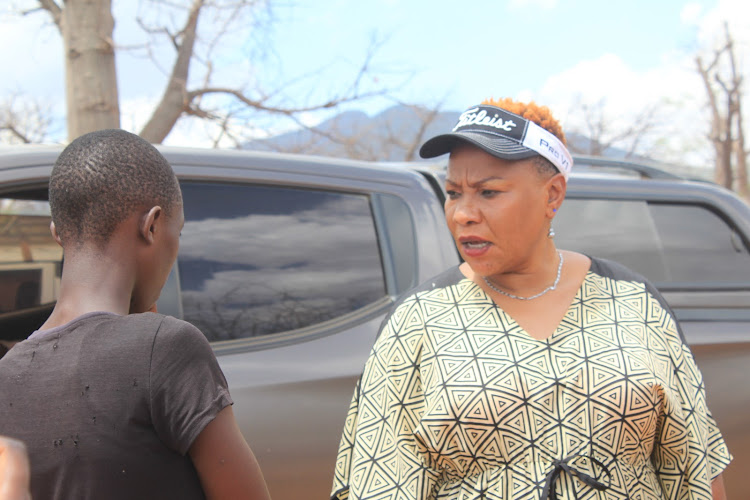 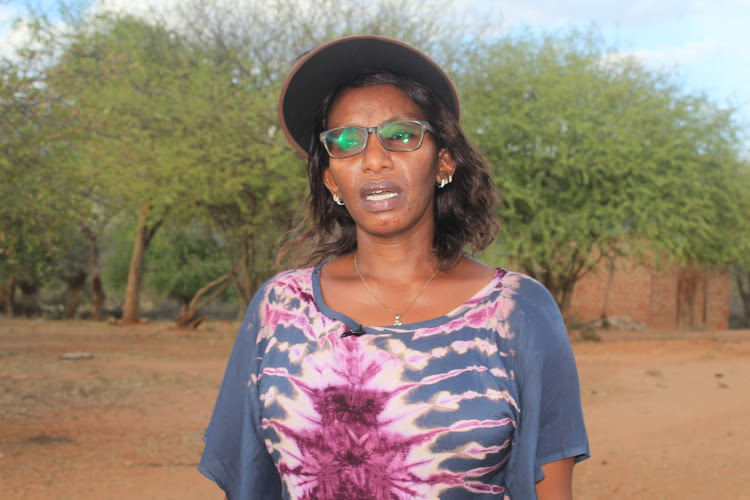 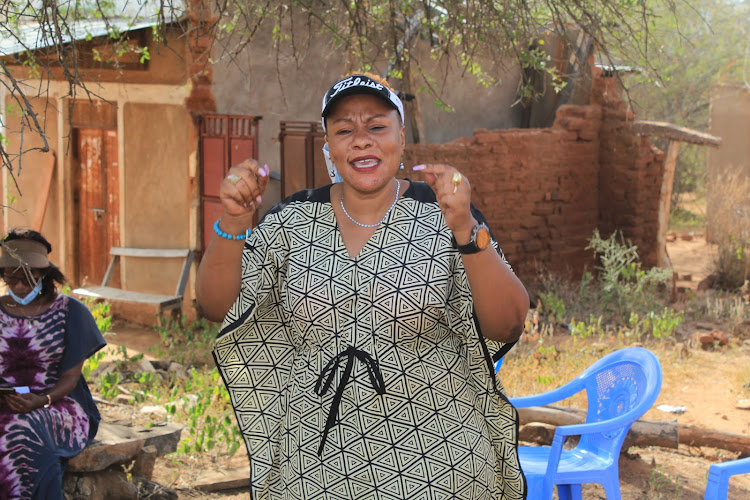 DEFILEMENT Hellena said Kitui county will take up all defilement cases across the county.
Image: LINAH MUSANGI
by LINAH MUSANGI None
Eastern
07 April 2021 - 22:00