Covid-19 crisis has condemned them to suffering and they now feed on Nchacara fruits to survive.

• Many of them are devastated after losing jobs following the measures taken to control the virus.

• They are now appealing to President Uhuru Kenyatta to authorise the county commissioner to restart registering them to benefit from Covid-19 funds. 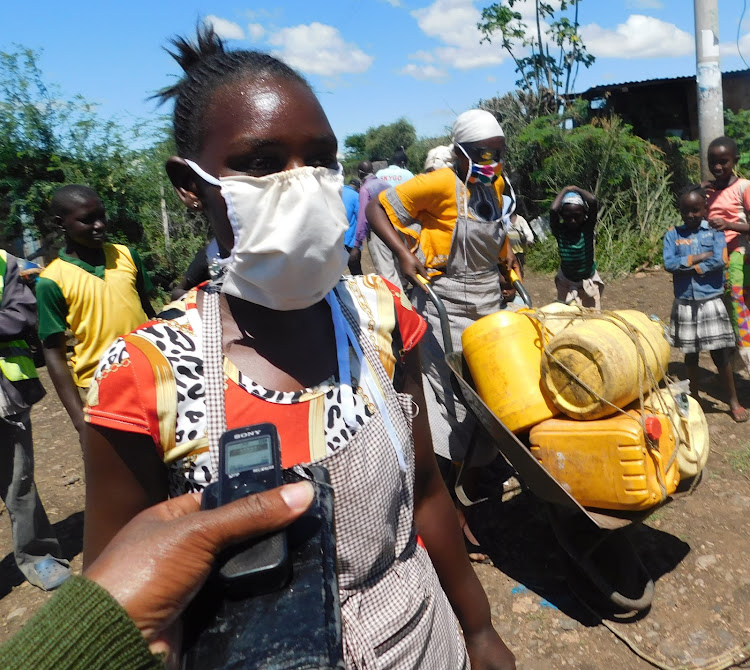 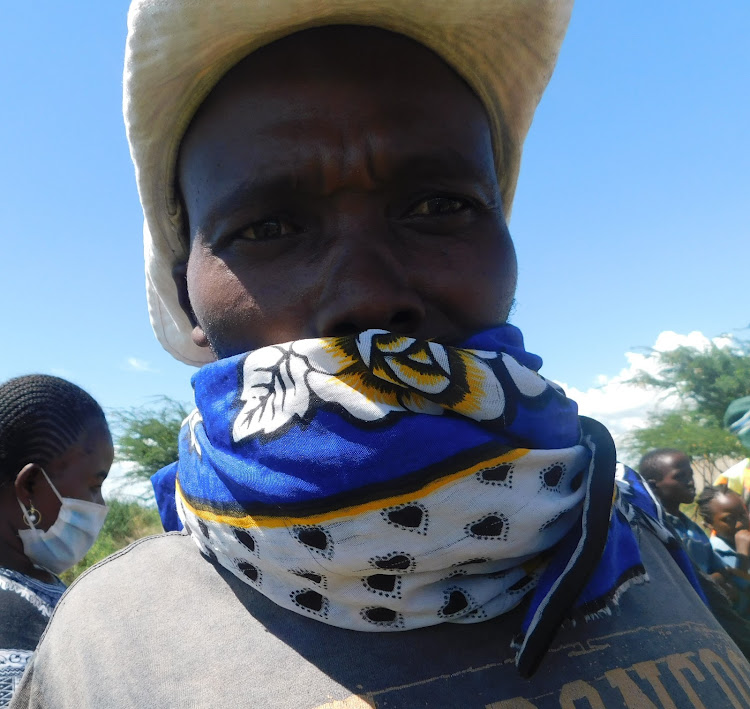 Hunger-stricken residents of Ntulili in Meru have turned to wild fruits for survival.

The Covid-19 crisis has condemned them to suffering and they now feed on Nchacara fruits.

Many of them are devastated after losing jobs following the measures taken to control the virus. Some worked in restaurants, schools and bars but now have nothing to do to support their families.

Some of the residents aged over 70 years lament that they have never benefitted from the elderly funds.

Being a planting season, many farmers have appealed to county and national governments to supply them with seeds.

Isaac Ntuacha said they have never benefitted from Governor Kiraitu Murungi’s mask and water tank projects, which have now been carried out in two phases.

“Since we elected our leaders we have never seen any of them bringing us either soap, water or anything that protects us from Covid-19. We ask them to let their leadership save us from Corona.

“We don’t have any access roads upgrade and when it rains the muddy road becomes pathetic. We are forced to carry the sick on our backs. Even the main Isiolo-Meru road has no culverts like it is on the side of neighbouring Isiolo county,” Ntuacha said.

Joseph Mailanyi said they have suffered enough, having to walk kilometres away to Isiolo to buy water for Sh20 a Jerrycan.

“Being at the Meru-Isiolo border doesn’t mean we should be forgotten in terms of developments. We plead with our governor to save us from corona as most people are using sack made masks and some don’t bother wearing one,” he said.

The residents said some people were registered at night for elderly stipends,  leaving out the rest. They are now appealing to President Uhuru Kenyatta to authorise the county commissioner to restart registering people within the area to benefit from Covid-19 funds.

Moses Mugiira said most young people have been addicted to illicit brews and some are turning into zombies for lack of any prospects or dream of transforming their lives.

Ntulili is also faced with insecurity and rape cases as Matabithi police officers are also accused of receiving bribes every Sunday not to follow up on such cases.

“Our mothers were used to manufacturing illicit brew to earn a living. We are suffering from hunger and wish we could get food. No one obeys the curfew because there are no chiefs or police officers from Meru,” Mugira said.

Doreen Kalingu said she struggles to get water for her household, adding that due to high mask prices, she resorted to buying Sh20 handkerchief and sewing it into masks for her children.

“I can’t afford Sh50 to purchase the facemasks, if I don’t have money for food where will I get funds for buying a mask? I am aware Isiolo residents were enrolled in receiving maize, rice, flours and other foodstuff but nothing comes to us.

“We line up from morning to evening fetching water and regrettably one may not get a chance to get that water as it can drain while you are still on the line,” she said.

Kalingu said the issue of boreholes is only raised during election campaigns. She said they may consider changing their voting cards to vote leaders from Isiolo.

The residents said area MP Gichunge Kabeabea of Tigania East pledged to instal machines to pump water from the three boreholes but have never seen him since he was elected.

Mururu John said most of the families are vulnerable and area leaders have forsaken residents.

“We have approached them but no one wants to listen to our cry. We may even sell our votes to Isiolo,” Mururu said.

The area is also faced with frequent attacks from bandits escaping with stolen animals either from Meru or nearby Isiolo.

“We have been enjoying peace, but politicians have divided us on tribal lines and we no longer go to our farms because of banditry. The area MCA has never visited or intervened to end our sorrows,” he said.

Other affected areas include Lachathuriu and Kandebene. The residents claim they live like sheep without a shepherd.

“We had proposed the classes at Ntulili, both primary and secondary, be built three years ago and money was allocated. We are also shocked that Kandebene-Maburua road was to be opened up to prevent frequent banditry attacks but that never happened. We ask the government and Red Cross to provide us with water,” Mururu said.