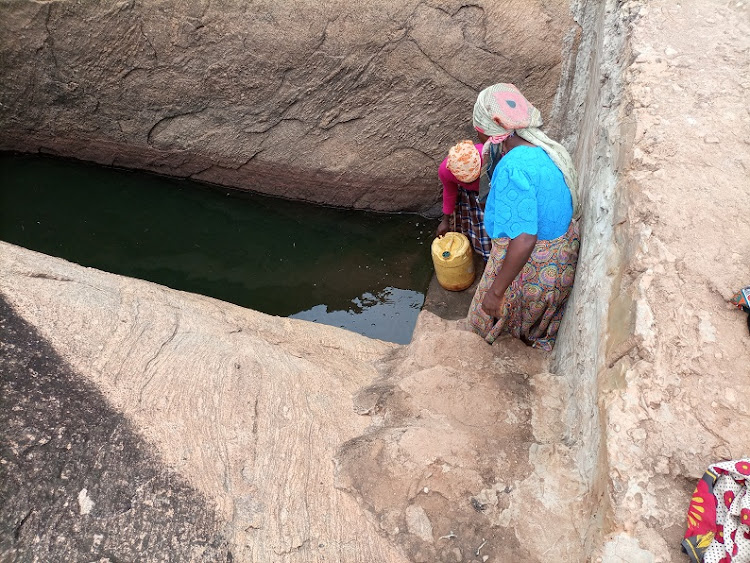 Kitui county residents are staring at possible five months of serious food shortage and lack of fodder for livestock due to the erratic and unreliable March-May season rains.

The weather man has sent out an alert to farmers and  residents in the county that rains in the current March-May season will be largely inadequate and seemingly coming in an unreliable pattern.

The insufficient rains thus portent to the aggravation of food deficiency, water scarcity and lack of adequate pasture for livestock. The projection spells doom for majority of Kitui people who did not get adequate food yields due to depressed rains in the last October-December rains.

The head of the Kitui County metrological department Daniel Mbithi has consequently asked residents to preserve and conserve the available water and pasture in readiness of possible drought. He also wants then to plant drought tolerant crops.

Although, according to agricultural sources the normal rains for the March-May season in Kitui average between 300 -350 mm, addressing the media last Thursday Mbithi said the current reduced rains will average at 200 mm and below across  the county. 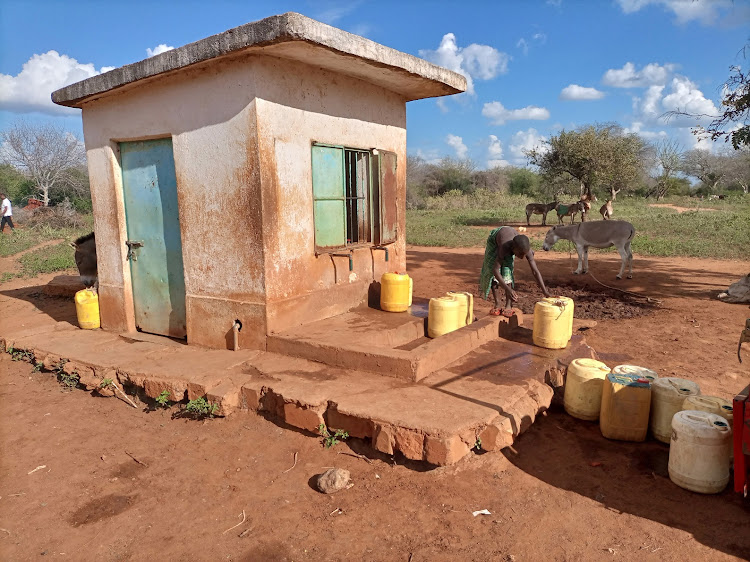 He said areas that will be adversely affected by the low rains are the  marginal eastern stretch from Athi, through Mutha to Ngomeni  which  will receive  up to 200mm of rain.

On the delayed rains that kicked off in most parts of the county on Saturday, Mbithi said they will be shorter than normal, lasting up to early May. He said the intensity of the rains will occur throughout the month of April.

Ordinarily, the rains start in mid-March and end towards the end of May. The current rains will just be around for about a month before subsiding.

"We had earlier projected the rains would come in the third or fourth week of March but they have delayed until April," said Mbithi.

He noted that due to the depressed quantity of the current rainfall, farmers should grow drought resistant crop and early yielding maize variety. 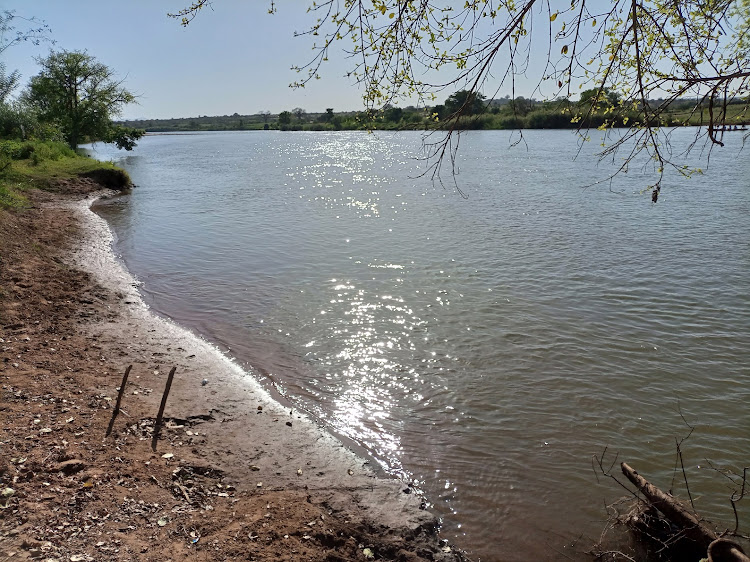 WATER SOURCE Tana River which provides water for Kitui residents during drought. A number of people have however been attacked by crocodiles as they draw water.
Image: Musembi Nzengu
by MUSEMBI NZENGU News Correspondent
Eastern
05 April 2021 - 22:00