More than 550 acres affected, pests can damage 80 per cent of seedlings

• Farmers in Kenya are already talking about the damage caused to rice in Mwea, where over 70 per cent of the country’s rice is grown. 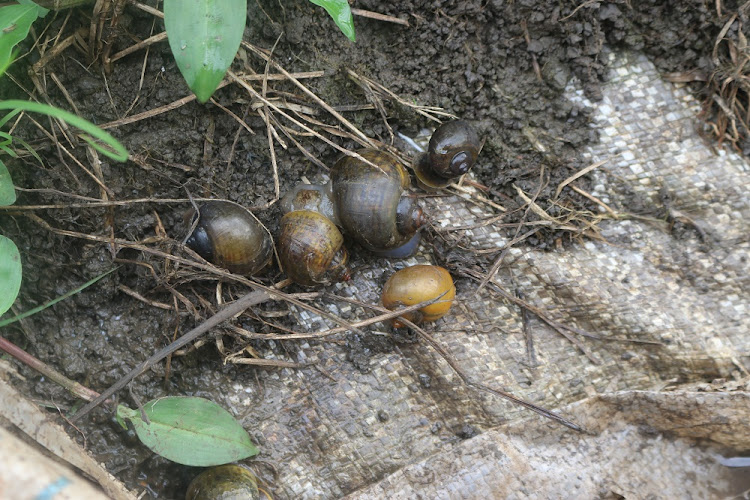 Kenyan scientists have confirmed the most invasive water snails have infested Mwea Irrigation Scheme and can damage up to 50 per cent of rice production if not controlled.

The pest has infested more than 550 acres of rice, mainly in Ndekia and Tebere sections.

Kephis said more than 1,500 acres of the bordering lower areas that receive water from upper units are also at risk.

Although farmers sighted the snails as early as February last year, the discovery is only confirmed through a scientific process.

“Samples of snails and associated egg masses were collected and sent to Cabi laboratories in the UK for molecular identification,”  the Centre for Agriculture and Biosciences International, a UK-based scientific group, and Kephis said in a joint statement.

They are bigger and lighter in colour compared to native snails. Their eggs are bright pink.

The Kenya Plant Health Inspectorate Service said the snails have been observed in large populations, especially in the canals and paddies. They spend most of their lives submerged in water or mud, emerging only to occasionally forage, mate and lay eggs.

In the absence of water, they bury themselves in the mud and hibernate for up to six months and reemerge once conditions become favourable.

“Some natural predators like red ants feed on the snail eggs, while ducks will eat young snails. Domestic ducks can be put into fields during final land preparation or after crop establishment when plants are big enough,” Koech said.

Farmers were also encouraged to handpick the snails and crush the egg masses.

Golden Apple Snail in Asia, in this video provided by Cabi.

The snails have been reported to cause up to 80 per cent destruction of the newly transplanted rice in parts of Asia and South America.

The scientists published their findings in the ‘First report of the invasive apple snail, Pomacea canaliculata in Kenya’ in the CABI Agriculture and Bioscience journal.

Apple snail is listed among ‘100 of the world’s worst invasive species. But they can be controlled with biopesticides. However, manual collection of snail eggs is preferred because the effective pesticides are also toxic to aquatic animals such as fish and tadpoles.

Farmers in Kenya are already talking about the damage caused to rice in Mwea, where over 70 per cent of the country’s rice is grown.

Kephis boss Theophilus Mutui called for strict quarantine measures to curb the spread of the snail into other rice producing risk areas in the country.

“To achieve this, area-wide management should be exercised such as training and awareness creation, installation of physical barriers, mechanical control, and community-based snail management,” Prof Mutui said.

“Molecular tools provide an invaluable aid to species-level identifications within groups of organisms that look almost identical to non-specialists,” he said. 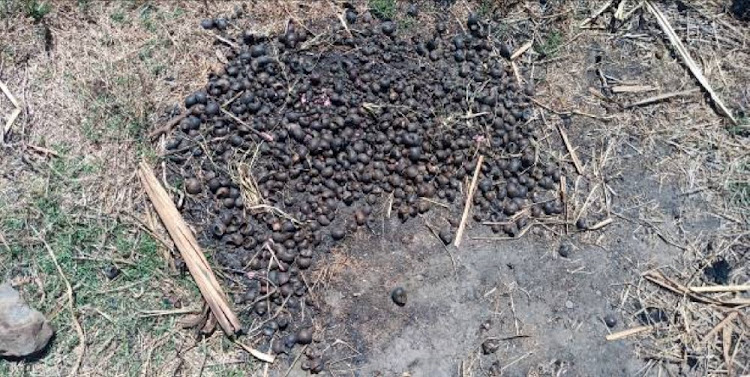 Handpicked snails in Mwea are left exposed on the ground where it is hoped they will desiccate and die.
Image: Kephis
by JOHN MUCHANGI Science Editor
Eastern
29 March 2021 - 22:00