Mate, Kanake and Ndungu say the people were not consulted before Muturi was installed as regional spokesman. 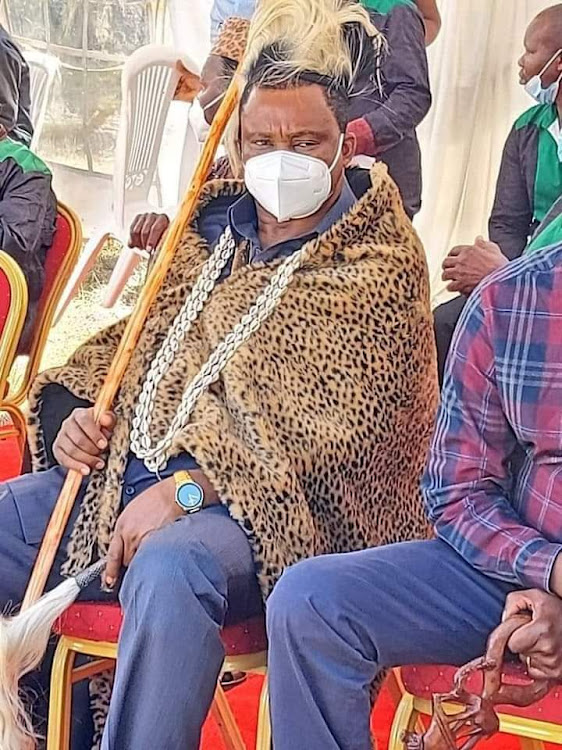 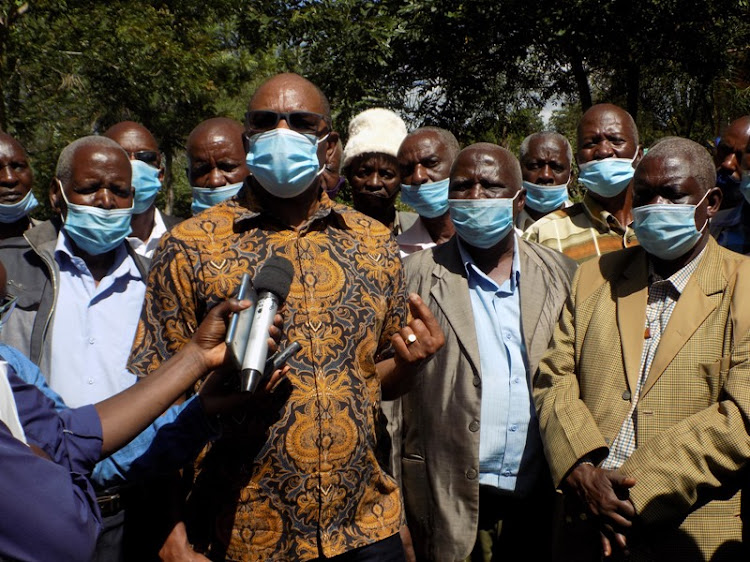 Embu leaders are sharply divided over the recent installation of National Assembly Speaker Justin Muturi as the Mt Kenya spokesman.

King'ang'i said he found it suitable for the Speaker to be installed as a cultural spokesman and asked him to consider becoming a political spokesman.

He said being the third in command in the country's leadership he fits to be the kingpin, adding that he is not tainted with scandals like many other leaders.

King'ang'i asked Muturi to join the Tanganga wing of the Jubilee Party, arguing that most of the people in Embu are in the wing and he should follow them.

He added that Muturi is a go-getter and a person who minds the welfare of other people. He thanked the other Kikuyu and Meru communities for recognising him as an able leader and installing him as the spokesman.

Muriria said Muturi's leadership of the National Assembly in the last 10 years has been exemplary and this makes him best qualified for the seat.

He asked him to use his new position to promote the well-being of coffee, tea, and macadamia farmers to earn good prices from the crops.

He thanked the Kikuyu community for not being selfish and accepting to reciprocate by having Muturi installed in the position after several of its senior leaders held the office in the past.

Munyi said Muturi is an experienced leader and that he qualified more than any other person, adding that he is concerned over the welfare of the people.

But Mate, Kanake and Ndungu said people were not consulted before Muturi was installed as the regional kingpin.

Mate said Muturi has not looked into the welfare of traders in Embu despite his position as the Speaker.

Kanake said Muturi’s installation was inconsequential and would not have any positive bearing on the lives of the local people.

Ndungu claimed Muturi is not popular in Embu and cannot be elected governor and thus does not qualify for the position.

They were reacting to reports that Muturi was coronated as the Mt Kenya spokesman last Saturday, March 6, at the Njuri Ncheke shrine in Tigania, Meru county.

The symbolic ritual was attended by hundreds of elders from the Central Kenya region and leaders allied to President Uhuru Kenyatta.