•Munya spoke at Kimachia Market, Tigania East constituency, on Friday during the public participation for the new coffee regulations. 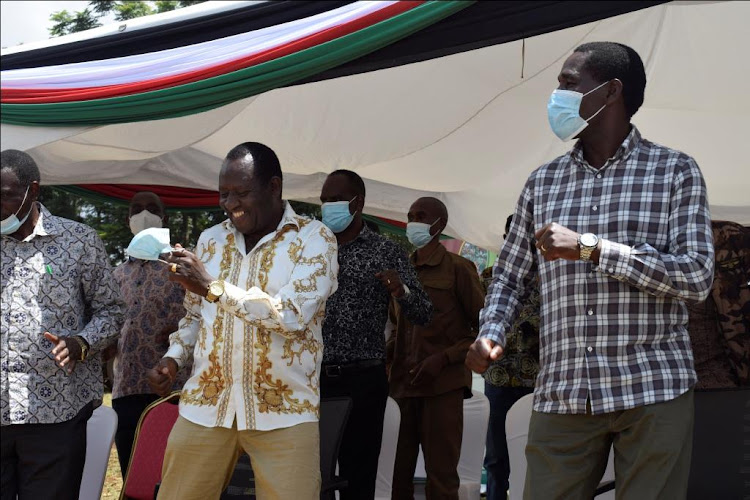 Munya said that if the Deputy President wants to empower people economically, he ought to look into farming and empower farmers as agriculture is the backbone of the economy.

"If you want to do a bottom up as it is in economics, start by empowering tea, coffee, cotton, milk, miraa and sorghum farmers," he said.

He said wheelbarrows will not help farmers.

"He is just hoodwinking poor people and those who want to fall prey to his gimmicks will regret later," Munya said.

He compared the Deputy President to a hyena that will feast on a good Samaritan who fed it when it was young.

"Kenyans should not breastfeed the hyena as it will grow strong and show its true colours," Munya said.

He slammed Ruto for allegedly creating a wedge between Kenyans and President Uhuru Kenyatta by 'pretending' to be working for the people through his Tangatanga tours yet he was "mudslinging" the head of state.

Munya spoke at Kimachia Market, Tigania East constituency, on Friday during the public participation for the new coffee regulations.

"Ruto cannot hit out on the same government from within, he is engaging in double speak," Munya said.

He was accompanied by EALA mp Mpuru Aburi.

Aburi said that Munya deserves a national seat as he has fought out brokers that had stagnated the agricultural sector for decades.

There are reports  Munya is being groomed to take over leadership as Mount Kenya Kingpin after President Uhuru Kenyatta retires in 2022. 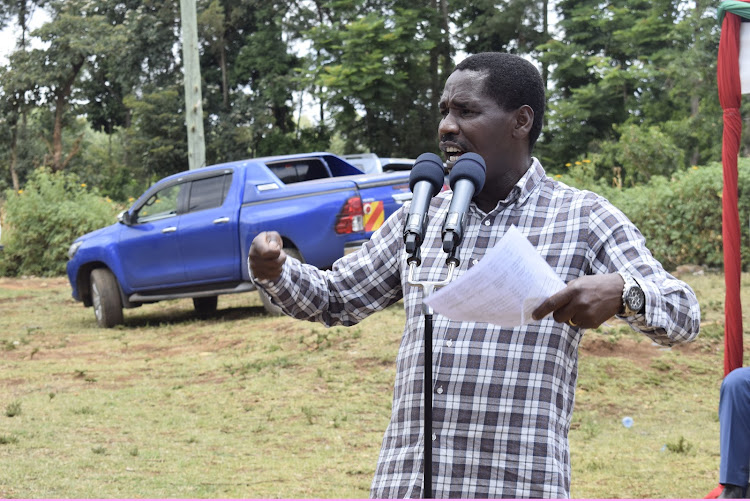