SPARE THE ROD, SPOIL THE CHILD 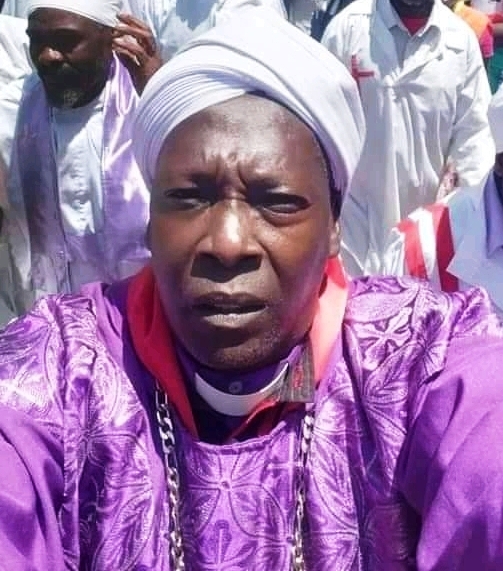 Akorino and Redeemed churches in Embu have supported the return of corporal punishment in schools to curb delinquency among students, saying the Bible recommends it.

However, a private schools proprietor in Embu and Nairobi Kithinji Kiragu opposed the move, saying it’s unnecessary in the current social and technological setup and that other less painful methods of instilling discipline should be used.

But speaking to the Star on the phone, Archbishop Njiru said the book of Proverb says that children usually like engaging in unwise activities and that caning them will force them to stop.

“If you look at the citizens who went to school when corporal punishment was being administered they are very disciplined unlike children of the current generation,” he said.

He said students have been engaging in burning of dormitories upon resuming school after nine months closure owing to the Covid-19 outbreak because of lack of discipline, which is effectively instilled through canning.

Njiru argued that there were reports of students getting pregnant during the nine-month break because most parents don’t discipline their children, especially through caning.

Administering corporal punishment on children is a command from God and people cannot be wiser than God, he said.

Dr Nginyi said disciplining people is very biblical and that the Bible indicates that if you withhold the rod for your child you hate him.

He, however, said canning should depend on the mistake that a learner commits and there should be a limit. It should be administered in a way that its purpose is to instil discipline and not to injure.

Dr Nginyi said corporal punishment should be  carried out with limits and boundaries where it should be specified what kind of cane should be used on the learners and which parts of the body should  be whipped.

But Kiragu said the things that worked in the past would not necessarily be effective today, thus corporal punishment won’t work today as both modern parents and children are not like those of yesterday.

Kiragu further said modern children are very hot tempered because of their surroundings owing to what they watch in the media and they can easily turn against a teacher.

He said the corporal punishment  proposal is very simplistic and will not deliver the intended result. What is needed is a discussion on how to change the culture because of the environment the current children and their parents live in.

“Today, children watch wild movies on their phones, TVs among others and because their minds are simple they tend to believe them copy them,” he said.

He said churches should play a key role in teaching parents new skills of handling their children because they gather there. The government should set up special rehabilitation schools for delinquent children in every county.

Magoha announced five days ago that caning could soon find its way back into schools to deal with disruptive learners following a spate of destruction of school property by rioting some learners.