Government and Chinese contractor says no money has been allocated for remaining 34km.

• The 192km road was touted to extend from Kibwezi to Migwani trading centre.

• An MP asked ODM leader Raila Odinga to talk to President Kenyatta to order the extension of the road for 34km to Mbondoni. 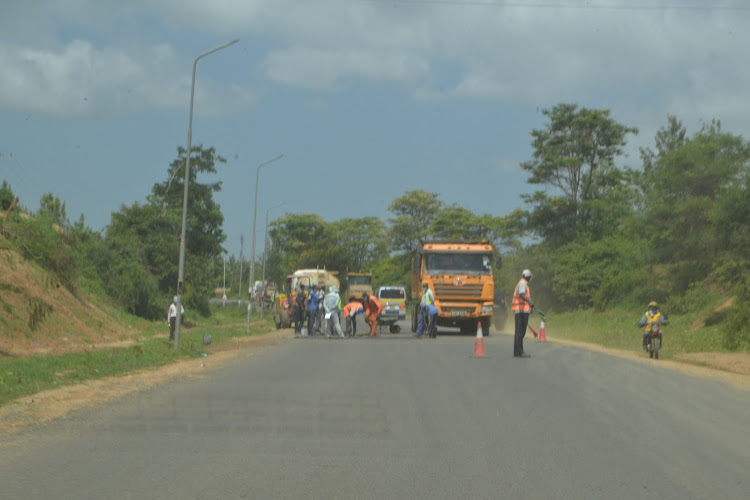 The tarmacking of the Sh18 billion Kibwezi-Kitui-Migwani road in Kitui county has abruptly ended in the middle of nowhere - 17km before reaching Migwani market.

On Monday, Kitui Central MP Makali Mulu urged ODM leader Raila Odinga to use his rapport with President Uhuru Kenyatta to convince him to inject funds to complete the project.

Raila was in Kitui to launch the county government's affordable housing project.

Mulu said the road project had ended in the middle of nowhere and would not be of full benefit to residents.

“The construction of the milestone road went past Kabati market but before it got to Mutonguni, it stalled after its budget was expended. About 34km remain undone and Kitui leaders are unhappy that people are driving on a good road that ends abruptly in the bush,” Mulu said.

He asked the former PM to tell the President that the people of Kitui were grateful for the road project that he launched in 2017 but would want it linked to the Nairobi-Thika-Garissa highway at Mbondoni for it to be of greater benefit to them.

An official of the Sinohydro Corporation that is doing the road, Zeng Yuh, said his firm had already done the 192km awarded in the contract his firm signed with the government. He said only Kenha could explain what should happen to the remaining stretch of the road.

Speaking to the Star on phone, a Kenha engineer Mutii Kivoto who supervised the project confirmed the contract distance ended just before Mutonguni.

“It is now up to Kitui leaders to lobby for further funding for the project that will see the road go beyond Mwingi town. They should start lobbying at the level of our Cabinet Secretary [James Macharia] and once funds are availed Kenha will implement phase two,” Kivoto said on Tuesday. 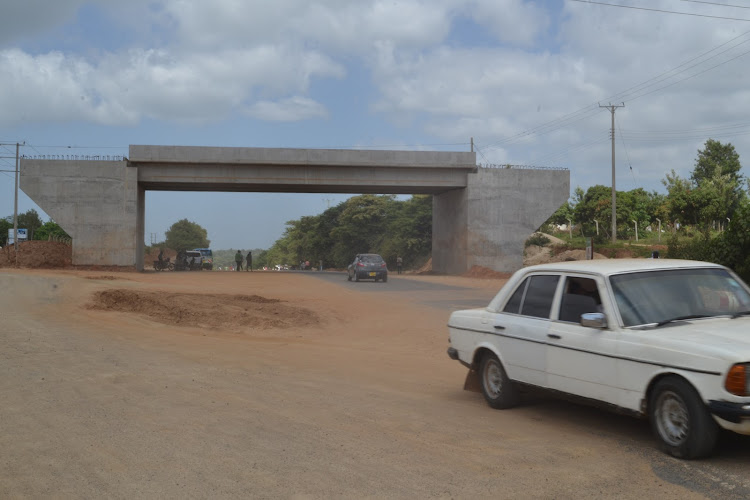 INCOMPLETE Vehicles pass under the incomplete fly over bridge that is supposed to form the interchange at the junction of the Machakos road and the Kibwezi-Kitui-Migwani highway on Tuesday.
Image: Musembi Nzengu
by MUSEMBI NZENGU News Correspondent
Eastern
15 December 2020 - 22:00