Lower Eastern operators decry huge losses, say the state should allow them to operate like the SGR and planes that carry full capacity 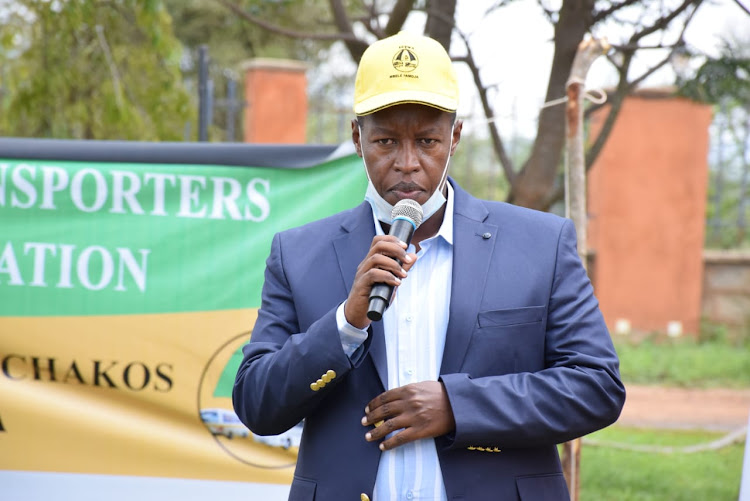 Matatu owners have urged the government to allow them to carry the full capacity of their vehicles to avert further losses in the industry.

The government in April directed matatus to carry 60 per cent of their capacities to allow social distancing among passengers.

The move was aimed at curbing the spread of Covid-19.

But Lower Eastern Transport Welfare Association chairman Onesmus Kyalo said they were experiencing huge losses as a result of the containment measures that also require them to provide sanitisers for passengers.

Kyalo said other transport sectors like the standard gauge railway and international flights have been allowed to carry full capacity.

“We have already attained all the requirements by the government and we wonder why we have not been allowed to operate full capacity like the other sectors,” Kyalo said.

He was speaking at the Machakos People’s Park in Machakos county during the inauguration of their umbrella group on Saturday.

Kyalo said members were counting losses and many had failed to service their loans. He said most of the vehicles were bought using loans and that the directive to carry less their capacities had eaten into much of the profits.

The chairman said he will ensure his members and the crew adhere to government directives to contain the spread of the virus.

He said there will be impromptu spot checks into bus stations to ensure drivers and passengers do not flout the regulations.

“We will ensure all the matatus are fumigated daily as we have always done and also make sure that the passengers are sanitised and are wearing masks all the time to avoid more coronavirus infections,” Kyalo said.

The association brings together more than 52 matatu saccos and four transport companies from Machakos, Makueni and Kitui counties. 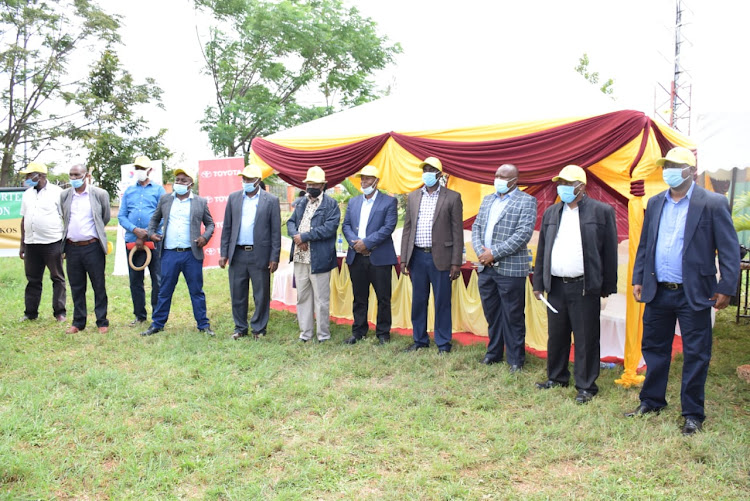