They will go on strike if they will not have been paid in the next seven days. 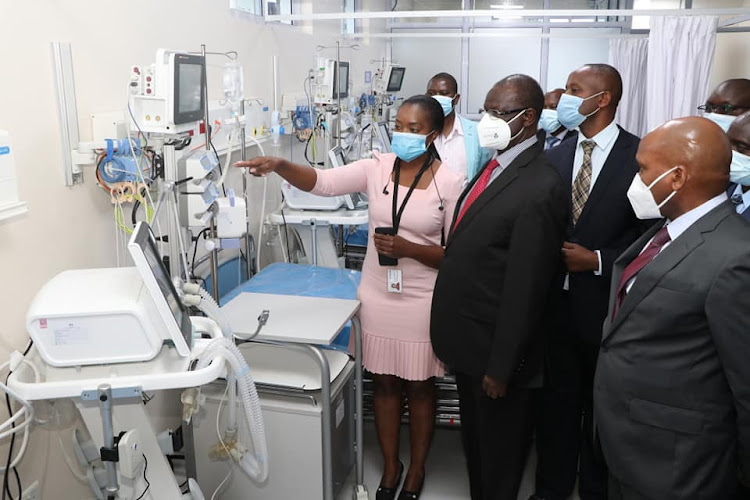 They threatened to paralyse health services in the county if they will not have been paid in the next seven days.

Through a petition addressed to Deputy Governor and Finance executive Titus Ntuchiu and Health executive Misheck Mutuma, the workers say they have been reduced to beggars and that they can no longer meet their financial needs.

“If salaries are not paid within seven days of the date therein (October 12), we shall proceed to a full strike without further notice. We demand salaries for the months of August and September withheld against the Employment Act that provides salaries be paid at the end of every month,” they say.

The workers said they will work in shifts and that no health worker will travel distances to attend to patients but would attend the facility near them.

“If the salaries are not paid within 24 hours, we shall undertake to work in the nearest facility where we can walk in or otherwise near their residence. And if there is no health worker near their home they consider working from home.  All staff to make arrangements to have only one staff per facility to attend to only emergencies,” the letter says.

In July, the health workers accused Governor Murungi's administration of high-handedness in handling promotions and provision of personal protective equipment.

They issued a strike notice but their grievances were amicably resolved on by Kiraitu.