• “He has publicly, consistently and continuously promoted the name, ideology, interests and policies of another party,” Kiraitu said. 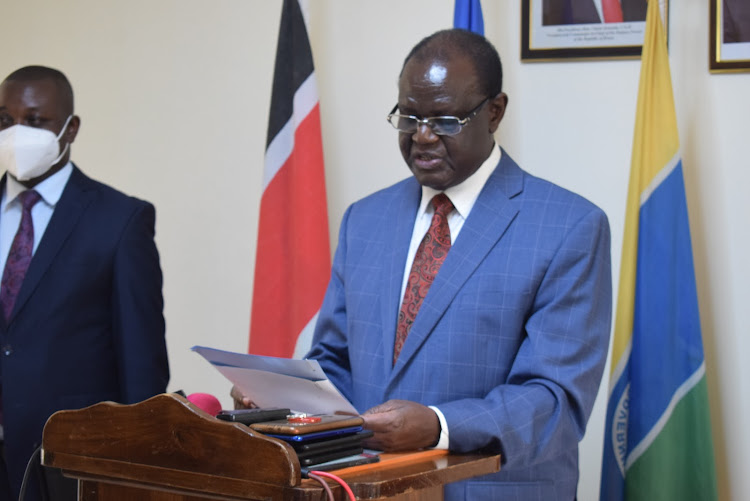 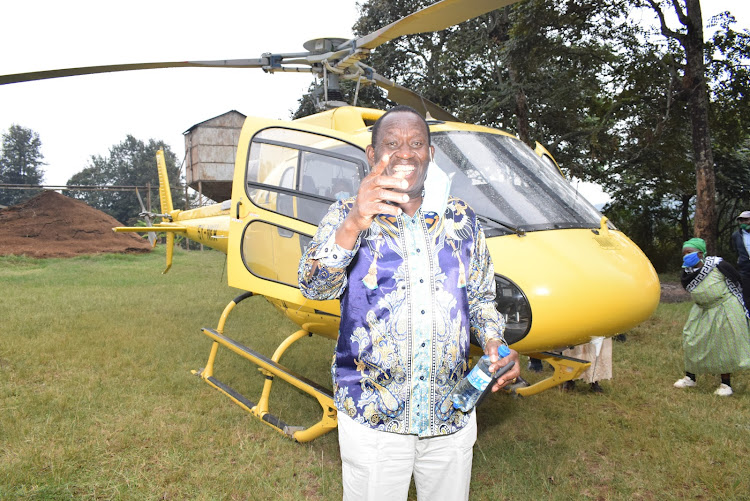 Meru Governor Kiraitu Murungi has asked the Jubilee Party to revoke the nomination of MP Mpuru Aburi to EALA and subsequently deregister him from the party.

Kiraitu says Aburi has publicly promoted another party and is therefore deemed to have quit Jubilee.

The MP is among politicians seeking to unseat the governor in 2022 and have formed the National Ordinary People Empowerment Party.

“I'm writing this letter as the Jubilee governor of Meru to request you to convene the relevant disciplinary organ of the party within the framework of article 13 and other enabling articles of the Jubilee constitution, the Political Parties Act and the Constitution of Kenya to consider expelling Aburi under article 14(7) of the party constitution and also revoke his EALA appointment,” Kiraitu said in the letter dated September 19.

In a press briefing at the county headquarters in Meru town on Monday, Kiraitu said Aburi has infringed section 14 (5)(d) and (e) of the Political Parties Act and section 13 of the Jubilee Party constitution by gross misconduct, disloyalty and publicly advocating the formation of a new political party.

“He has publicly, consistently and continuously promoted the name, ideology, interests and policies of the party,” Kiraitu said.

He said such actions are interpreted to mean the MP has ditched the Jubilee Party and should be removed as a member.

Kiraitu claimed the MP spoke in Kimeru on July 12 and said President Uhuru Kenyatta had TNA Party and so it was not wrong for him to have the NO PEU Party.

"I have a video which I have forwarded to Tuju," Kiraitu said.

Aburi is a political ally of Agriculture CS Peter Munya who is a fierce critic of the governor. Kiraitu unseated Munya in 2017.

Aburi says the governor has failed and should be sent home in 2022. The EALA lawmaker is among leaders who campaigned for Kiraitu in 2017.

The legislator has however denied Kiraitu's claims of his involvement with the new party. He said he is a staunch supporter of Jubilee Party and will not abandon the party that nominated him to the regional Parliament.

"I am number one supporter of Jubilee and President Uhuru Kenyatta," Aburi said.

The MP has been accompanying Munya to several functions, especially in Meru and has been castigating Kiraitu while endorsing Munya for governorship. 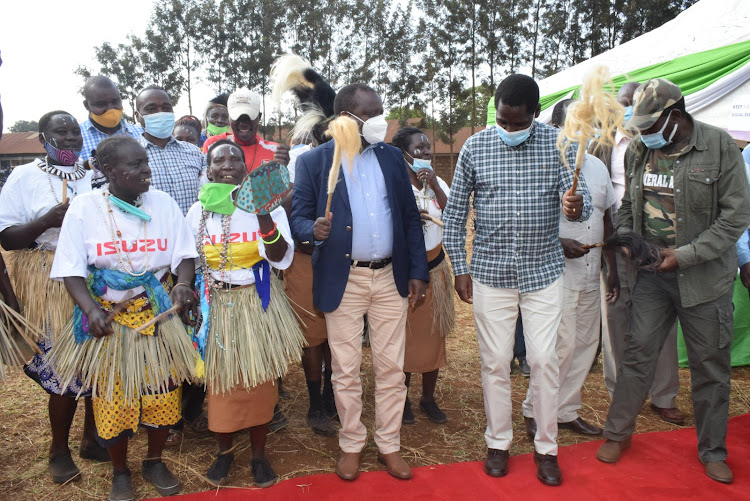