Say the animals are causing insecurity after bloody altercations with rustlers

• Herders complain that the invasions end up in deadly altercations between farmers and the pastoralist near their grazing zones and where animals were stolen.

• MP faults Interior ministry over disarmament of Kenya Police Reservists who waded out any intruders and improved security for herders. 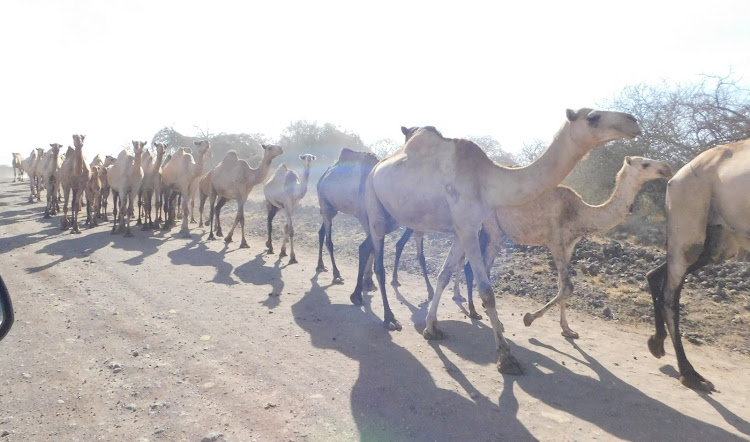 Herders from Igembe North, Central and Tigania East in Meru county want camels driven out as they attract rustlers to the area.

The herders lamented that the invasions end up in deadly altercations between farmers and the pastoralists near their grazing zones and where animals were stolen.

They also appealed to Governor Kiraitu Murungi to provide sufficient water by sinking boreholes in the Meru North grazing zones.

Mantili called on Interior CS Fred Matiang’i to intervene, adding that all their stolen cattle are at Daaba.

"We live like slaves in our own land. Why can’t our zones be respected? They are interfering with our pasture and farms by bringing their herds of camels with threats and intimidations. We want them flushed out,” Mantili said.

County commissioner Allan Machari has ordered all camels driven out of the county and assured improved security.

Tigania East MP Gichunge Kabeabea faulted the Ministry of Interior over disarmament of Kenya Police Reservists who weeded out any intruders and improved security for herders.

Kabeabea said there must be a multi-sectoral approach to challenges facing herders in Meru North to curb cattle rustling and disturbance from their neighbours who invade the grazing zones and some farms with their camels without prior permission.

"Despite effective response, recovery of stolen livestock has been difficult due to rough terrain but I have budgeted Sh40 million to upgrade Maburua-Muriri road."

He complained that his campaign project to install computerised micro-chip in animal bellies was declined by the NG-CDF board.

“The board declined to approve the project because it had recurrent expenditure,” he said. 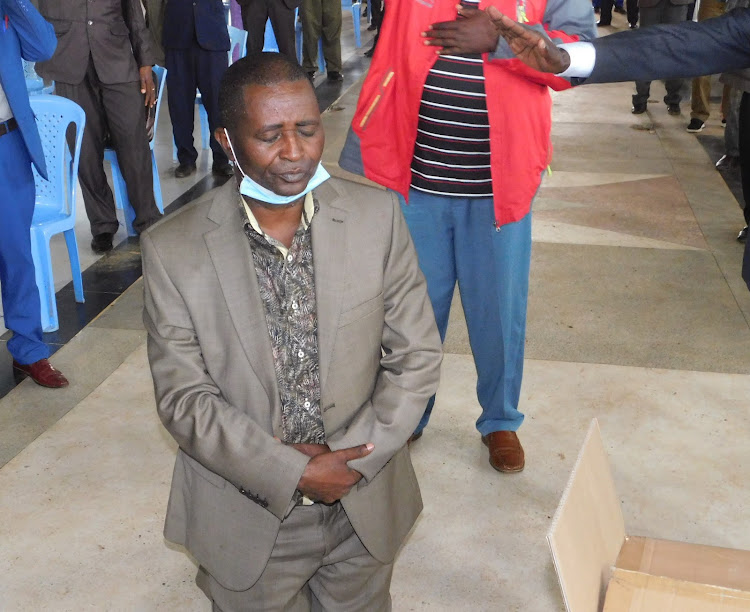