• Neighbours say the two had breached curfew and sneaked into a pub where they drank a bottle of wine before the act.

• Both women divorced and living with their children, they denied wrongdoing. 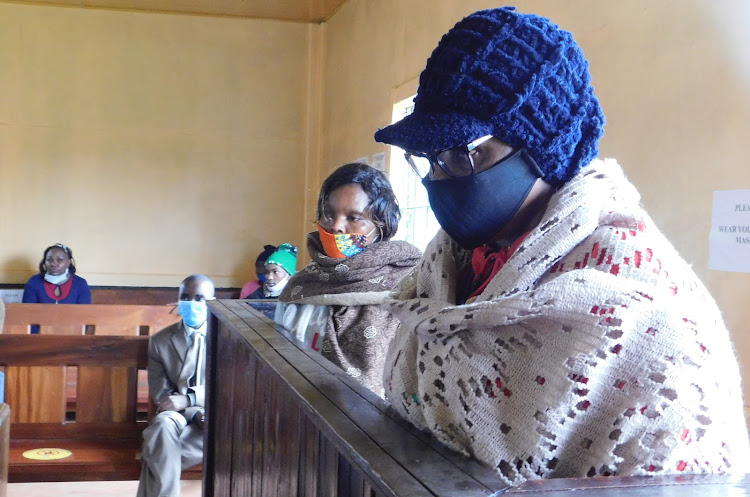 A female teacher and another woman were on Friday charged with lesbianism at Githongo law court in Meru county.

The women were remanded for 10 days.

The court heard that the two committed an indecent sexual act in front of a child on June 28 at Githongo market in Imenti Central, where Naitore is a trader.

Kagwiria's counsel Charles Omari requested the court to release her on bail or bond arguing she has left three young children home alone.

State prosecutor Peninah Mwaniki opposed Omar’s application saying the ruling will rely on an affidavit filed by the investigating officer.

The ruling on bond will be determined on July 13 awaiting court perusal of the submission on pre-bail report and investigating officer’s report.

Residents, who apprehended the two after loud noise and the child’s outcry, accused them of 'making ‘love’ in full glare of their children.

The women are said to have spent a night drinking before the act.

They are said to have breached the curfew rule and sneaked into a local bar where they drank a bottle of wine.

Witness Jane Muthoni said the two were spotted during the day in a local pub.

"It’s shameful for old women to get involved into lesbianism we wonder why they never looked for men to satisfy them instead of doing the unnatural act. One being a teacher, we question the example she is setting to our children," Muthoni said.

Women from the area to condemned the act.

"I heard  children crying around midnight so I woke up a neighbour. To our surprise, we found two women in bed, naked," Muthoni said.

They immediately called the chief who nabbed Naitore as the teacher tried to escape unsuccessfully, she added.

"Both women are divorced and live with their children," the witness said. 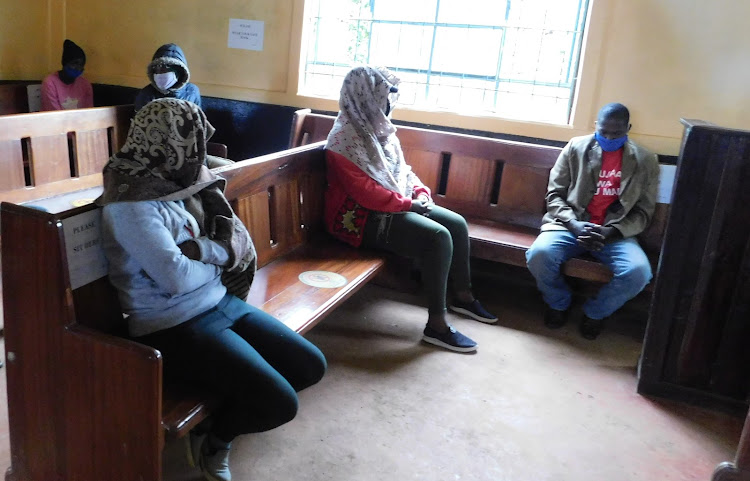