• MCA Patrick Muthuri said the community started the project 10 years ago before the county took it over.

• The contractor has, however, abandoned the facility before completion. 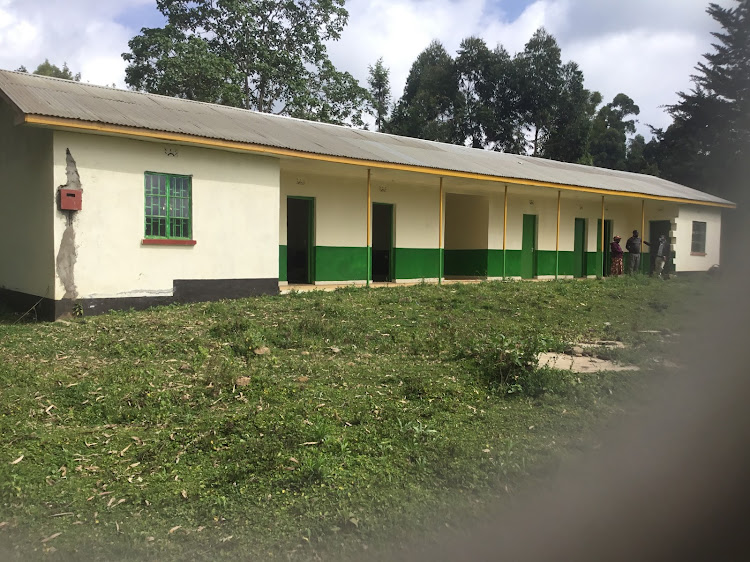 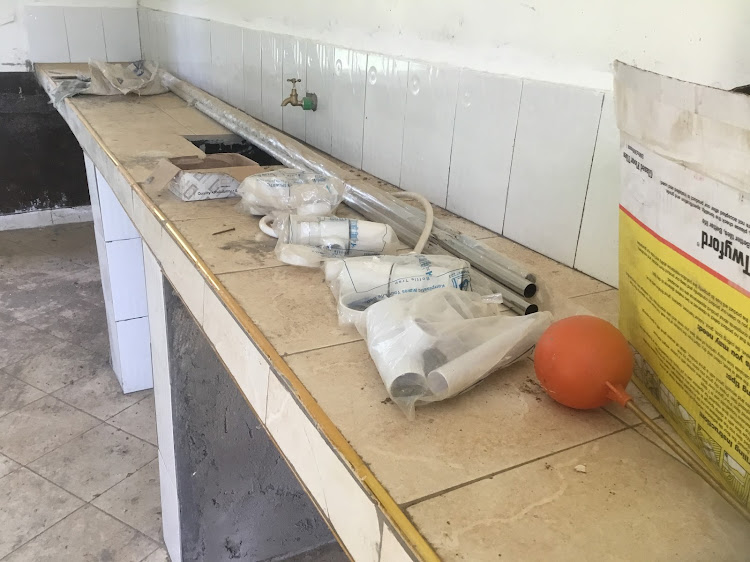 Residents and Abuthuguchi Central MCA are up in arms over the abandonment of Kinjo Health Centre before completion.

Lilian Muthuri, the chair of the health centre management, lamented that locals are suffering as they have to walk for kilometres for treatment.

“We appeal to the county government to finish the remaining works. The pandemic has rendered the community who started the project, helpless,” Muthuri said.

MCA Patrick Muthuri said the community started the project 10 years ago before the county took it over.  The contractor has, however, abandoned the facility before completion.

Health executive Misheck Mutuma refuted claims of negligence, saying the county administration is doing everything possible to account for the spent cash.

“There is no electricity connections, no water and some sinks do not function, drug shelves have not been built and the community now relies on Gatimbi or Githongo hospitals for health services," Muthuri said.

He added that a lot of money has been used in the construction of the facility but they are shocked the contractor said he was cleared whereas they do not know the committee that assessed and cleared the contractor.

He called upon the investigating agencies to summon the contractor and relevant officers who allegedly assessed the work and cleared it.

“Which procedure did they use? We were never consulted and there was no handing over. Was the BQ [bill of quantities] followed to the letter? We don’t want blame games,” Muthuri said.

But Mutuma said the contractor was not paid everything and the county won’t open the facility before arrangements are made to ensure "everything runs without a hitch".

“The MCA has Sh20 million to do that. Let’s not blow this out of proportion for them to start to claim political mileage. We have so many people who monitor work done and performance before pay. The Ministry of Health and the Efficiency Monitoring Department must go on site to know if what is paid for matches what is done,” Mutuma said.