• Food will be distributed by an identified team until the targeted families are covered.

• CAS says they started with Mlolongo and Athi River because most people are jobless since the industries laid off workers after the pandemic started. 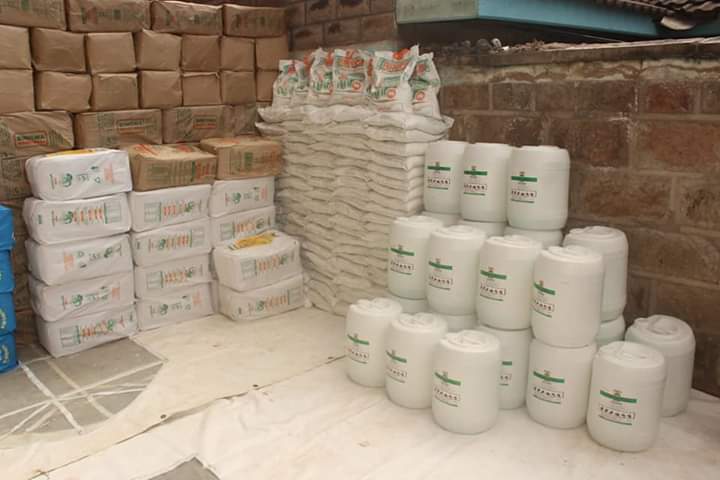 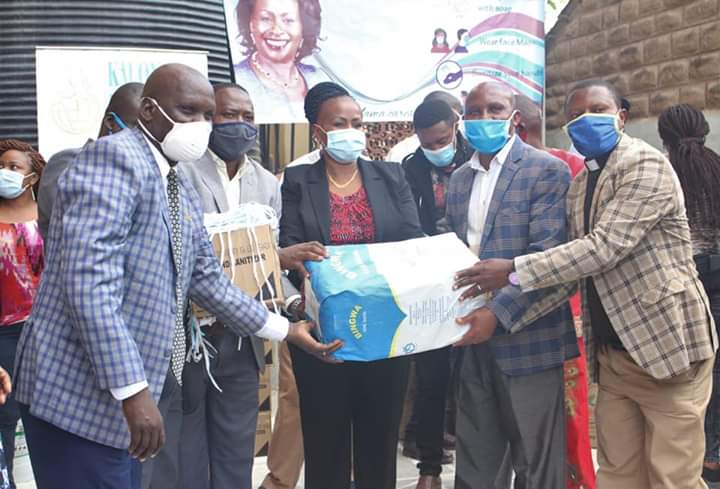 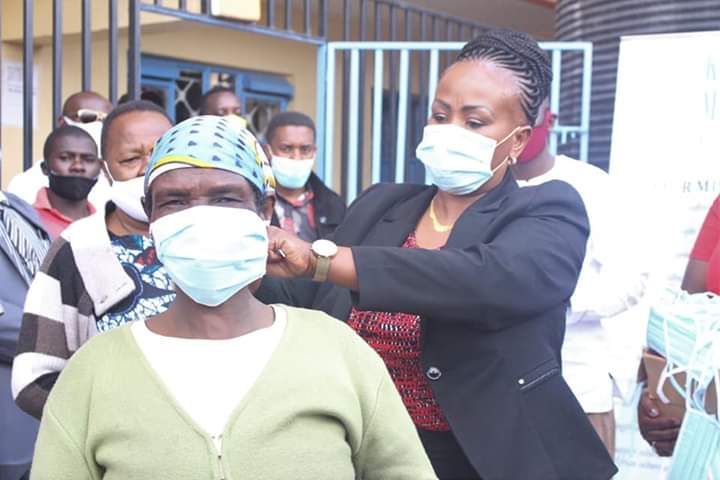 More than 5,000 people from Athi River in Machakos have received Sh1.5 million foodstuffs from the Wavinya Ndeti Oduwole Foundation Trust in conjunction with Kalonzo Musyoka Foundation and the national government.

The donation is targeted to cover over 5,000 people from the vulnerable community in response to Covid-19 across all eight subcounties of Machakos.

While launching the exercise in Makadara on Wednesday, Transport CAS Wavinya Ndeti said the organisations came together to help the vulnerable communities by providing foodstuffs and other donations to the most affected areas.

"Your donation will go a long way towards providing support for our people during these trying times,” she said.

She indicated that the food will be distributed door-to-door by a team led by Athi River deputy commissioner Jacob Juma.

This is after the beneficiaries failed to adhere to social distancing during the distribution.

Ndeti said they had already identified the vulnerable families through area chiefs.

"We started with Mlolongo and Athi River because most people here are jobless since the industries laid off workers after the pandemic started.”

Ndeti said other targeted places are Majengo slums in Machakos town, Mwala and Masinga where people are in great need of food and masks.

She said the nurses and doctors have been working tirelessly in ensuring patients are treated.

"Many patients have recovered though we lost some,” she noted.

She urged Kenyans not to panic but rather maintain social distancing, wear masks and sanitise their hands to avoid getting infected.

"The numbers are rising every day but we thank God that the death rate is not high compared to other countries. We can still save lives and overcome this disease if only we adhere to what the Ministry of Health directs us to do.”

On Thursday, a similar food donation programme will be launched in Machakos town and Kathiani.