• Health CEC says they are tracing contacts of patient. 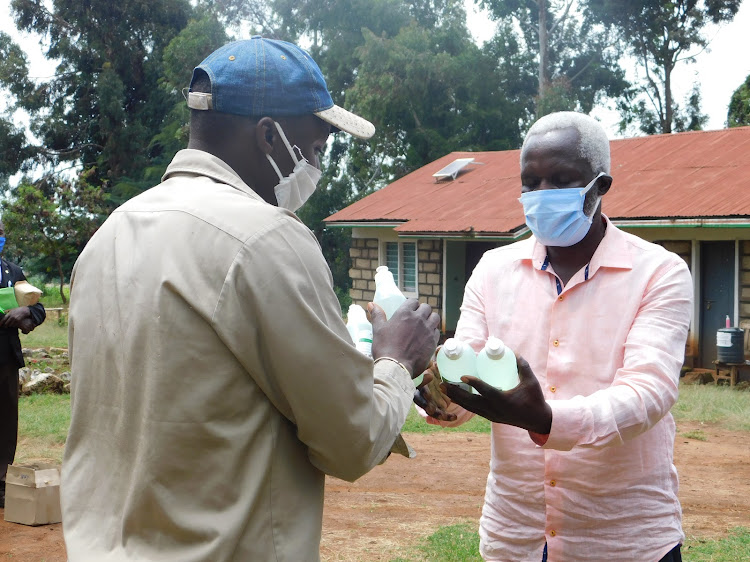 Residents of Meru and Isiolo, especially in Buuri constituency, received the news of the first Covid-19 patient with fear, shock and confusion.

After the confirmation on Tuesday, some shops were closed while boda boda riders seemed reluctant to continue with the business. Some flower farms were also closed.

Isiolo residents said the confirmation of a patient in Meru was a surprise because the town is closer to them than Garbatula, where the first case of the disease was recorded in the county.

"There is tension due to proximity. Garbatula is 100 kilometres from Isiolo town but Buuri is 3km. Some businesspeople from Buuri go to Isiolo daily," Martin Muuangania told the Star.

But Buuri MP Mugambi Rindikiri urged residents not to panic but rather follow the guidelines provided by the Ministry of Health.

Rindikiri told the Star he will start distributing foodstuffs to the vulnerable, the squatters in the constituency and people living with disability to help mitigate the effects of covid19.

“We will start with squatters at Machaka and then donate to vulnerable members of the community,” Rindikiri said. 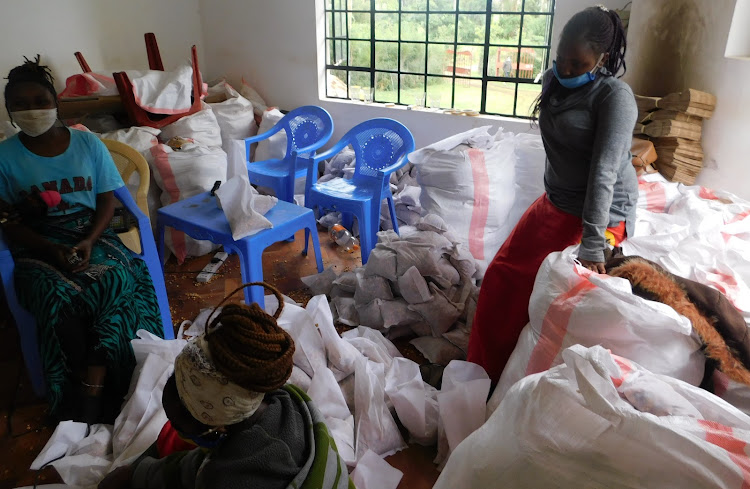 The MP, however, advised riders to transact with mobile money to avoid handling cash.

Health executive Misheck Mutuma said they are tracing contacts believed to have interacted with the 23-year-old woman who hails from Igoji, South Imenti and worked at Kisima, Buuri.

On Saturday and Sunday, the MP held sensitisation campaigns and issued sanitiser and face masks to riders.

“You are the most vulnerable in transmitting the pandemic because you ferry clients from all corners of the country. Take responsibility and protect your families and the community. Take seriously the danger posed by the disease,” Rindikiri said.

Some 1,500 youths will acquire their driving licenses for free after undergoing training to reduce accidents and avoid trouble with authorities.