Nominated MCA Karimi Njeru says the town has been neglected. 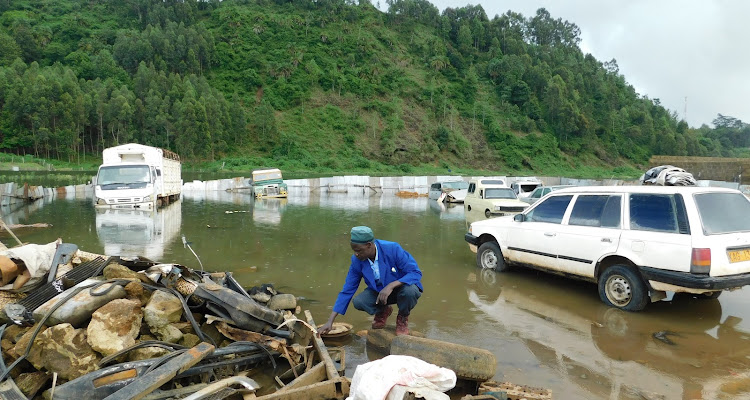 Meru MCAs have decried the poor state of roads, drains and sewerage system in Maua town.

They say the roads are choking on filth and blamed poor drainage systems for flooding. The MCAs said residents are exposed to health hazards — something that should be unheard of at a time when Kenyans are already grappling with the coronavirus crisis.

Robert Kithinji, the chairman of the assembly Committee on Land, Economic and Physical Planning, said residents had requested for a stopgap measure to ensure waste collection and disposal before a proper solid waste management system is put in place.

The town dwellers also complained about poor planning and lack of proper drainage, which they blamed for flooding.

Nominated MCA Karimi Njeru, who is the vice chairperson of the Lands committee, lamented that despite Maua being the economic hub of the county and second-largest urban centre, it had been neglected in terms of garbage collection and drainage.

“The drainage in the town should be improved. Poor planning affects Maua roads, which are narrow and prone to congestion when the town is busy. Strategic planning proposes widening of roads to nine-metre width and service lanes of six metres,” the committee said.

The MCAs expressed fear over an upcoming slum in the town and called for urgent measures to fix the problem before it gets out of hand.

“The Department of Physical Planning and Urban Development should submit a charter for Maua township for approval by the assembly to convert Maua town to a municipality so it can benefit from urban development support programmes assisting other towns of the same status,” they recommended.

They urged the county government to immediately gazette and put to use the integrated strategic urban development plan for Maua.

The committee directed the departments of Lands, Physical Planning, Urban Development; and Public Works and Housing to prepare and submit a charter for Maua township to the assembly for approval.