•The KMTC campus will be a quarantine centre for Covid-19 contacts and suspects.

•Two people including a catholic priest have tested positive of Covid-19 in Kitui so far. 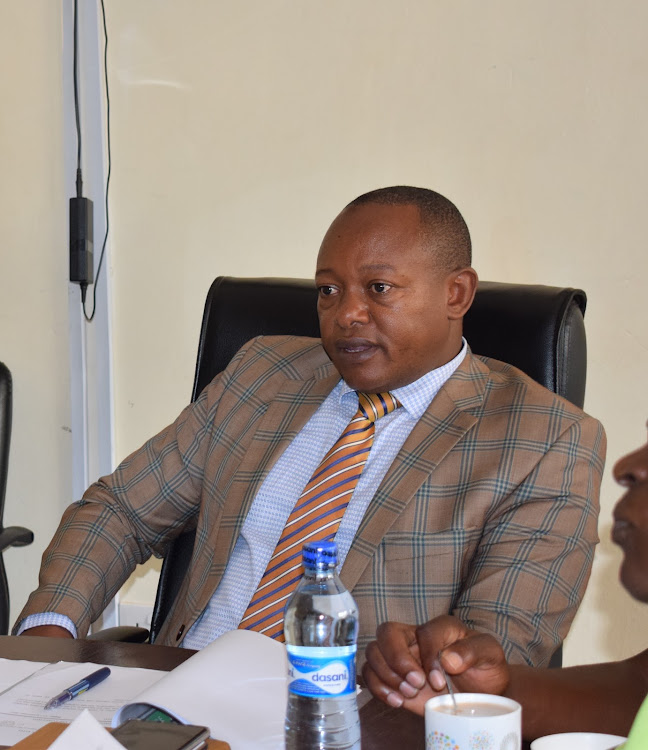 The KMTC campus in Kitui town has been converted to a quarantine centre for those suspected to have come into contact with coronavirus patients.

Kitui Health chief officer Richard Muthoka said the campus will act as the holding ground for the Kauwi Level 4 Hospital that is already a treatment centre for confirmed Covid-19 cases.

Muthoka spoke to journalists after inspecting the medical institution on Tuesday when said he was satisfied that it was ideal as a quarantine facility. He said it would take up to 60 persons and ease pressure on Kauwi Hospital where all Covid-19 suspects were quarantined.

He said two people had been confirmed positive for the virus in Kitui county. The duo, a catholic priest Fr Nicholas Maanzo who is in isolation at the Mbagathi Hospital in Nairobi and his househelp who is receiving treatment at the KU Hospital.

Muthoka said seven other people who had shown symptoms were isolated at the Kauwi Hospital with their samples having been sent to Nairobi for analysis.

He said the county surveillance team had set up screenings at all Kitui entry points for those entering the county.

“All persons entering Kitui will be screened for any coronavirus symptoms and only those without symptoms will be allowed in. We must take precautions to ensure that no one is allowed to import the disease to Kitui,” the official said.

Post a comment
WATCH: The latest videos from the Star
by MUSEMBI NZENGU News Correspondent
Eastern
08 April 2020 - 22:00
Read The E-Paper