They were put into quarantine at the weekend after they developed Covid-19-like symptoms, including high fever and coughs.

•The four were held at the Kauwi Hospital isolation ward, pending results from Kemri.

• They included a 17-year-old pregnant girl and a clinical officer. 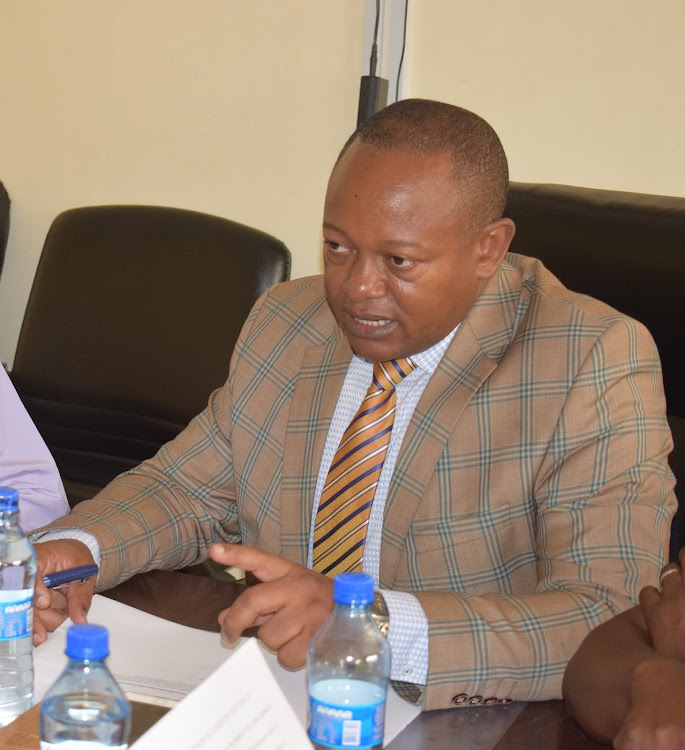 The four people put in an isolation ward at Kauwi Level 4 Hospital in Kitui have tested negative for Covid-19.

They were quarantined at the weekend after they developed Covid-19-like symptoms, including high fever and coughs. The Kitui Health and Sanitation chief officer, Dr Richard Muthoka, on Tuesday said they included a female clinical officer from Mwingi and a 17-year-old pregnant girl.

He told the Star on the phone that only one person was a man. The other woman was from Mwingi Central.

Muthoka said the four were put under observation at Kauwi Hospital isolation ward between last Friday and Sunday. He said their specimen was then collected and taken to Kemri, Nairobi, for testing. The Kemri laboratory tests returned negative results and the four were released on Tuesday.

The county health boss emphasised that no person in Kitui had tested positive.

Post a comment
WATCH: The latest videos from the Star
by MUSEMBI NZENGU News Correspondent
Eastern
24 March 2020 - 22:00
Read The E-Paper