Too many BBI rallies in Ukambani send wrong message — Mutua

• The governor and Governors Charity Ngilu (Kitui) and Kivutha Kibwana (Makueni) have a scheduled BBI forum for Saturday, February 1, in Kitui. 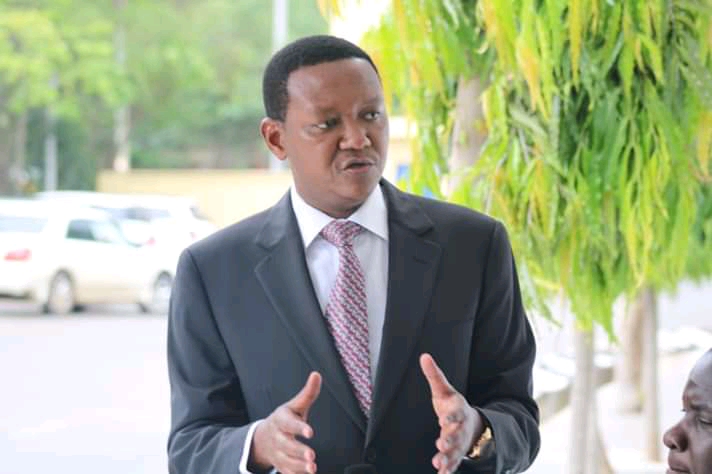 Holding parallel meetings in the same region sends the message of a divided region since the BBI initiative is meant to unify the country, Mutua said in a press statement on Monday.

“The Building Bridges Initiative is meant to build bridges. I am not persuaded that the continuation of different Ukambani factions planning BBI events is helping the BBI agenda of unity,” Mutua said.

He and Governors  Charity Ngilu (Kitui) and Kivutha Kibwana (Makueni) have scheduled a BBI forum for February 1 in Kitui while Wiper leader Kalonzo Musyoka will hold his on February 7 at Unoa grounds in Makueni.

Mutua said if the forums take place, they will defeat the principle of inclusivity and a unified approach "desired by the Kamba nation".

The governor called on regional leaders to set aside their competing political ambitions for the greater good of the community.

“I believe it is this form of unity of purpose for BBI that President Uhuru Kenyatta and former Prime Minister Raila Odinga have in mind for Kenya," he said.

Mutua said his proposal for a merged rally was reached after wide consultations with his party members and several leaders at both national and local levels.

“We need a regional meeting which brings all of us together to champion for BBI on behalf of our people, regardless of our future plans. There also needs to be a representation of the three county assemblies reflecting the various political parties,” Mutua said.