The crash involved a truck and a saloon car.

• The car was overtaking when the accident occurred.

• The children died on the spot from the impact of the collision. 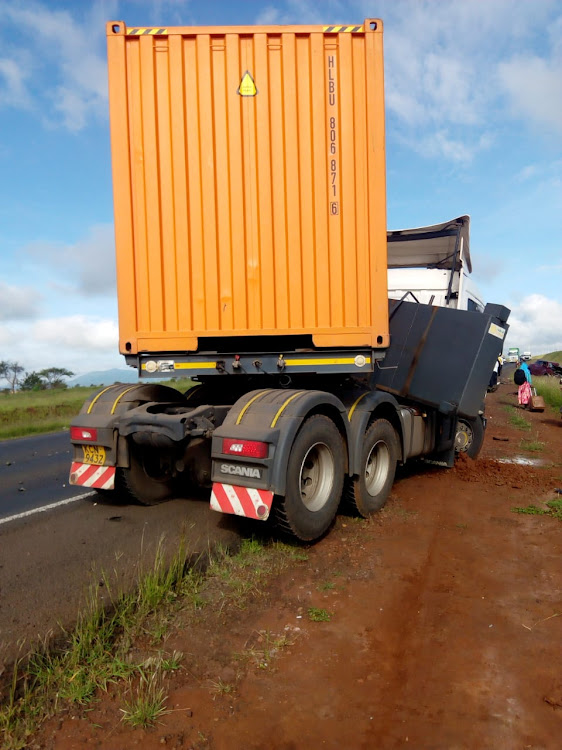 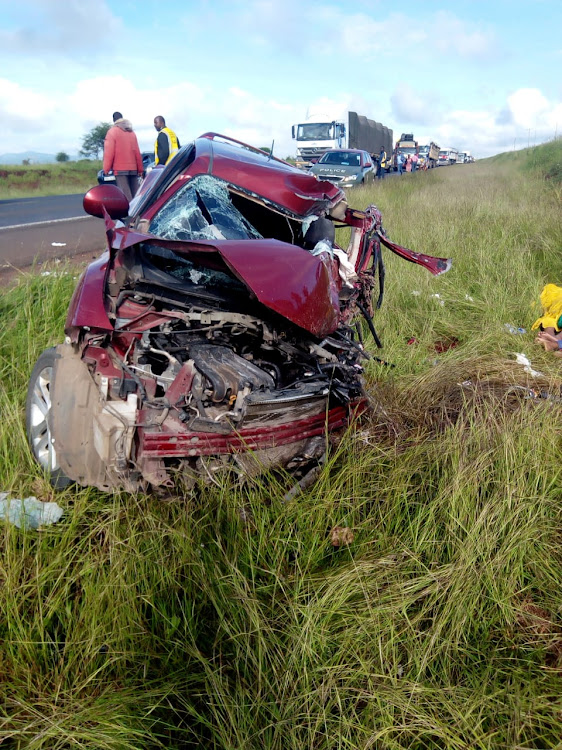 Two children aged nine and 11 died on Tuesday morning in a road accident on the Nairobi–Mombasa Highway at Emali, Makueni.

Another five travellers suffered injuries. The accident involved a lorry and a saloon car. The children were in the Nairobi-bound saloon car. The car driver was overtaking when it collided with the truck.

Makueni county police commander Joseph Napeiyan said the two children died on the spot. The car flew off the road and extensive damage. The Injured were rushed to Kilome Nursing Home and the bodies taken to the facility's mortuary.

”The driver of the saloon car pulled off from his proper lane and moved to the other lane and had a head-on collision with the truck that was heading to the opposite direction,” Napeiyan said.

The wreckage was towed to Emali police station.