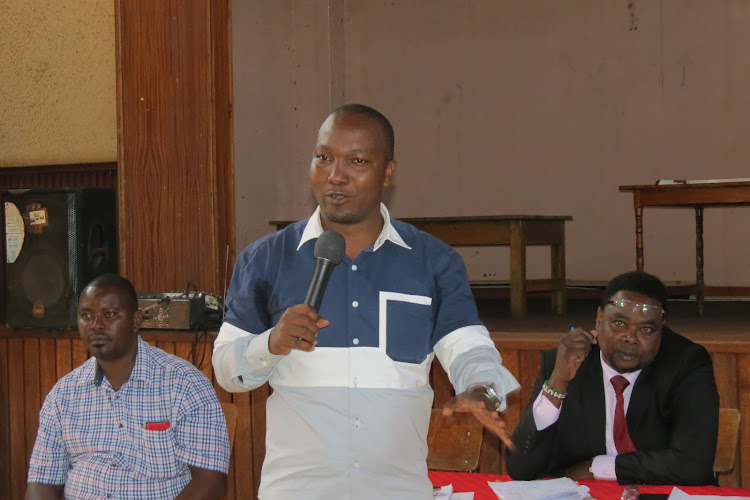 Medical staff should first save the lives of victims of assault, rape or any other violent crime before asking for a police report, a Meru judge has said.

Justice Ann Ong’injo said there was no law prohibiting a patient from first getting medical attention and later acquiring a police statement or P3 form or any other police document.

“Why should people die in the process of reporting to police whereas they can get medical services and later report? That is not the law. Save a life first and then the victim can report to police. We had 230 murder cases last year and 99 cases by Friday this year,” Ong'injo said.

Justice Ong’injo said many lives are lost when victims are chased from hospitals to go report to a police station first before receiving medical services.

“We must go back to the drawing board to know how to sort out these issues. The 99 murdered people were breadwinners. Who is providing for these families? We have to rethink and reflect on the future. It seems even as much as we jail people, the sentence doesn’t serve as deterrent. There are so many people in prison over murder but we should start asking where did the rain start beating us?” Ong’injo said.

Deputy registrar of the Meru High Court Edward Tsimonjero they had received information about people framing others they perceive to be enemies.

Land registrar George Njoroge said there were many cases emanating from land disputes.

“We have 100 active cases and 300 pending. We ask Meru people to find amicable land dispute resolution mechanisms either through the intervention of the elders or chiefs before coming to our offices," he said.

"We also urge people to avoid brokers when buying land. Go to a qualified lawyer to guide you on transfer. Get consent from the Land Control Board. Inform your spouse and children and come for stamp duty,” Njoroge said.

Lawyer Ashford Riungu said a good settlement was better than a good judgment and urged Meru residents should stop threats of going to court.