•The MCA said that farmers in the Muguka growing zones are not patient enough and harvest the crops before the half life period of the pesticides. 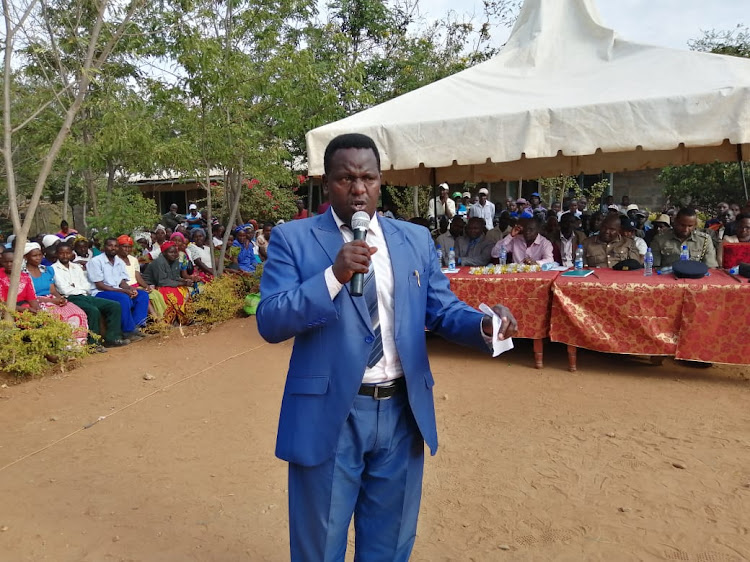 Muguka farmers have been urged to stop selling the product while it still has sprayed pesticides.

Muminji ward member of county assembly Newton Kariuki said farmers were harvesting Muguka and taking it to the market a day or two after spraying.

He noted that most pesticides take about seven days to naturally dry out of the leaves.

"It is not healthy for human consumption and some pesticides may cause some diseases, even if the Muguka is not being consumed here let's be mindful of the health of other people," said Kariuki.

The MCA said that farmers in the Muguka growing zones are not patient enough and harvest the crops before the half life period of the pesticides.

He said that they were doing this to increase profits and sometimes beat the market prices.

"Muguka prices are not standard and the market keeps on changing, farmers tend to harvest when the prices are high," he said.

However, he said that the health of the county and the country at large depends on feeding and other different lifestyles.

He cautioned the Muguka farmers that as they were selling sprayed stimulants to different regions they were also feeding on vegetables brought into the region from other different areas.

"Those who chew Muguka are at a risk of contracting some diseases since the leaves are not washed before consumption," he said.

Miraa farmers use pesticides and insecticides to protect their crops from plant diseases.