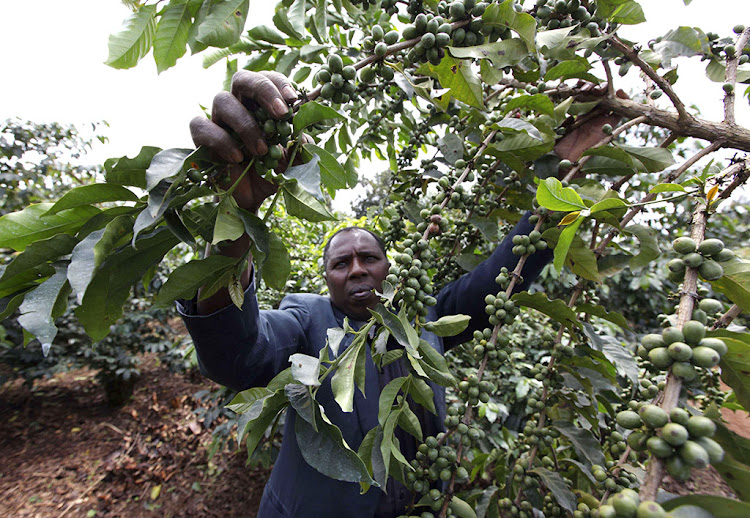 SAVE THE COFFEE: A coffee farmer works at his field in Karatin on July 23, 2010.R
Image: REUTERS

Embu farmers have been urged to stop uprooting coffee bushes because of low prices.

Former Embu Senator Lenny Kivuti said on Sunday that some farmers frustrated by low coffee prices are uprooting coffee bushes and planting other crops they think will bring better prices.

“Please, I humbly ask you, don’t uproot the coffee. Even if prices are not good now, they will improve soon,” Kivuti said on Sunday at the Kigari Agrican Church of Kenya.

He attended a commemoration of 29 years since the Embu ACK Dioceses started, in a function led by Bishop David Muriihti. He earlier attended 22 years of the bere ACKL diocese at an event led by Bishop Moses Masamba.

He said authorities are trying to ensure prices will improve. He urged farmers to be patient and tend their crops since all is not lost.

Kivuti say he will run for governor again in 2022, after losing narrowly to Governor Martin Wambora.

He said he and his running mate Emilio Kathuri will ensure that farmers get their rights "and not peanuts " due to so many brokers who leave farmers with nothing.

Kivuti said when he was a senator he mobilised all the coffee societies management committees after meeting some meeting American and Korean coffee buyers.

He said the plan failed since a mill has stalled but praised Wambora was trying to complete it so milled coffee can be sold directly to America and South Korea.

He said Embu's development is only possible if leaders and residents are united regardless of their many tribes .s

Kivuti has promised to support  Wambora in his second term. 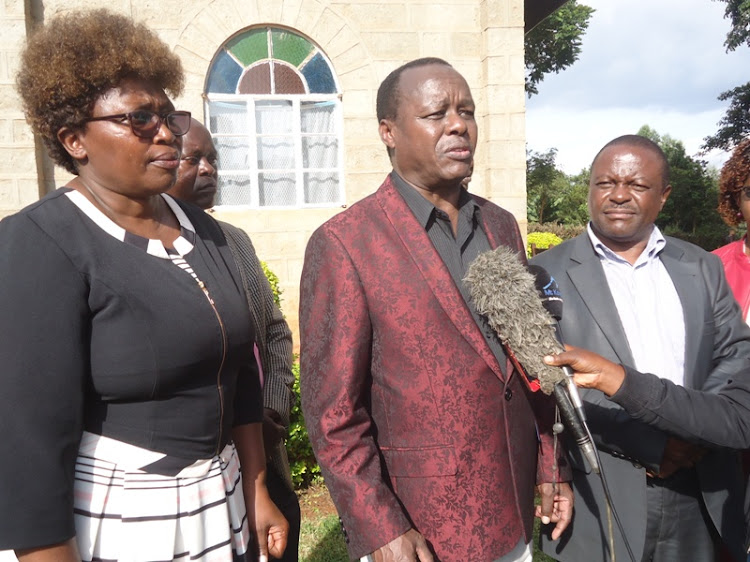