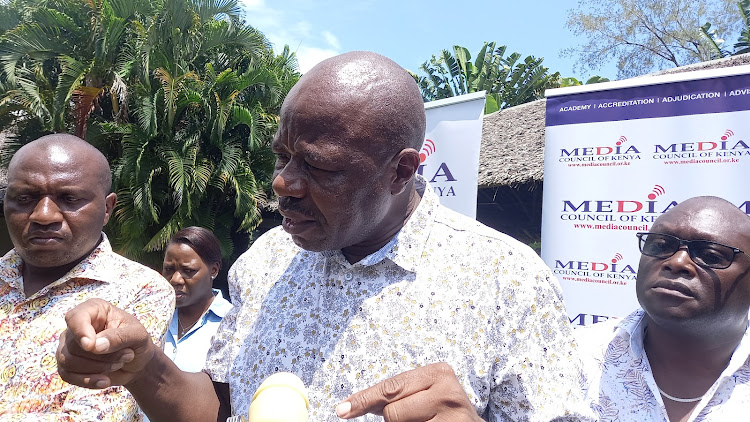 Kisiang'ani said tapping into emerging technology is the only way media houses will survive financial crisis in the competitive digital world.

"The world is changing fast. Let's take advantage of technology to strengthen our operations," he said.

He said that the world is shrinking into a small village, thus media firms should be innovative and grab all the opportunities brought by technology to keep cash flowing.

"You must embrace change and do away with the traditional publication methods otherwise you won't survive," he added.

The PS said that media organisations must come up with new business plans to enable them to create various sources of income and keep employing media professionals.

He said the massive sacking and layoff of journalists done by several media industries is not a solution to their financial problems.

Kisiang'ani spoke on Thursday in an interview after chairing a seven-day media stakeholders conference organised by the Media Council of Kenya at Leisure Lodge in Ukunda, Kwale county.

The stakeholders met to review performance, workers' welfare and future plans of the organisation.

The PS said that the government will provide the necessary support to the media industry.

Kisiang'ani said he has directed media owners association to review policies and regulations that they think the government can help to better media services and growth.

He said under the Kenya Kwanza government no media industry will be shut down.

"There is propaganda that the government is against some media houses. Let me assure you that the ministry will not close anybody's media house," he said.

The PS said the administration of President William Ruto supports job creation and will assist the media industry to grow.

Kisiang'ani dismissed allegations that Ruto's administration is trying to cut advertisements for private media houses and direct them to state-owned media companies like the Kenya Broadcasting Corporation.

The PS said the ministry is only trying to save KBC from collapsing and strengthen it because it employs many Kenyans.

He said its downfall will result in unemployment contrary to the government's move of ensuring all Kenyans have better jobs and affordable houses.

"We don't want KBC employees to lose jobs just like the rest of the people in other media houses," he said.

The PS said the government has been on the frontline in supporting private media, adding that the state disbursed Sh244 million during Christmas to enable them pay their workers.

Kisiang'ani said the Ruto's administration will work closely with the media houses to promote development, cohesion peace and national security.

He said the government alone cannot progress without the support of the media, which plays a key role in the oversight and keeping distributing of information.

The PS said the state will create a conducive environment for media operations and ensure its freedom and safety of journalists are upheld.

He, however, called on the media houses and journalists to observe codes and conduct of the media and disseminate verified and constructive news content.

MCK chief executive David Omwoyo said the council will work closely with the government to strengthen the media industry's integrity and operations.

He said the council and other partners will try to review policies and give correct recommendations to the government on actions it can take to support media houses run sustainable performances.

Omwoyo also emphasised the need for the media owners to embrace technology since it has largely affected their mode of operations. 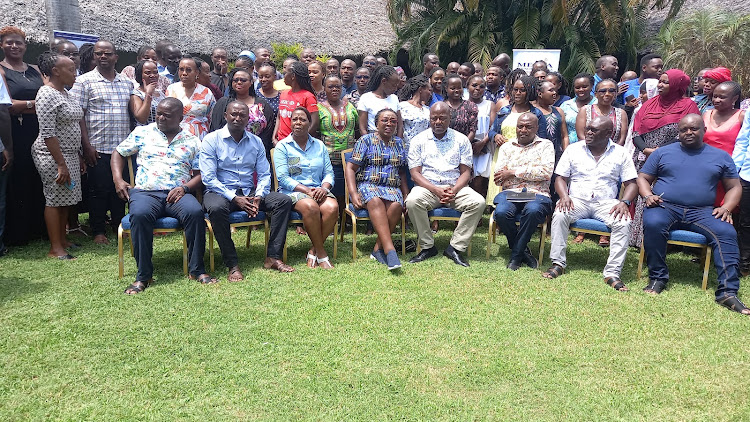 The media industry is among the sectors worst hit with the changing business models with more newspapers expected to stop daily print production this ...
Business
2 weeks ago
Post a comment
WATCH: The latest videos from the Star
by SHABAN OMAR
Coast
13 January 2023 - 21:00
Read The E-Paper