Mwarogo attributes the shortage to a previous Sh140 million debt the county owed to Kemsa.

• Janet Katana said she was shocked when she was told to purchase medicines from outside the facility. 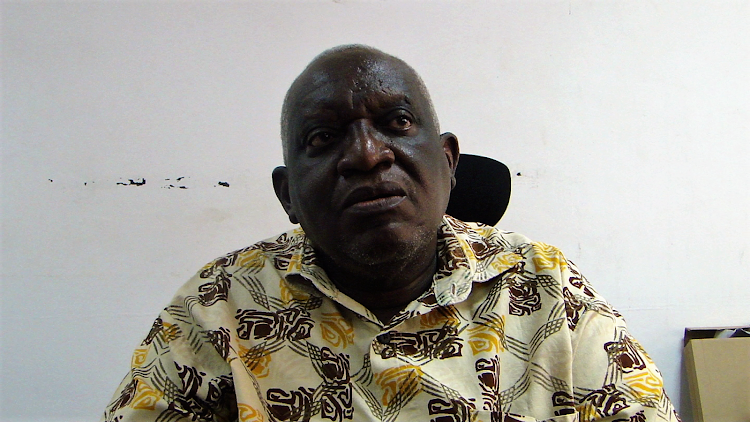 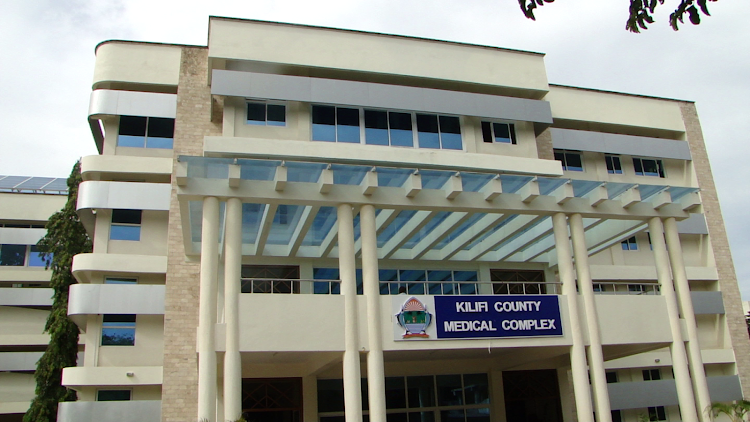 Health facilities in Kilifi are grappling with a shortage of essential medical supplies, residents have said.

At Kilifi County Referral Hospital, which is the region’s top government health facility, patients are forced to buy painkillers such as paracetamol from private pharmacies outside the hospital.

Janet Katana, a mother who took her six-month-old daughter to the county facility after she developed a fever, was shocked when she was told to purchase medicines from outside the facility.

“I have seen shortages of medicine in our hospitals, but not like this one. I have never bought paracetamol from outside. I always get it from the hospital pharmacy,” she said.

During his inauguration and other subsequent meetings, Kilifi Governor Gideon Mung’aro promised to address the shortage of medical supplies in public hospitals within 100 days of being in office.

“We have since paid the debt and we will get our supplies and make sure all our hospitals get drugs and other pharmaceuticals. We are flagging off the first consignment on Tuesday to all our health facilities,” he said.

Mwarogo said the first consignment will include drugs and pharmaceuticals worth Sh400 million.

“We will be reviewing this quarterly so that we can make sure our hospitals do not run out of drugs. We will be consistent,” he said.

“The upgrading will go hand in hand with services and equipment. We will improve maternity services and even theatres in these facilities,” he said.

The department, however, is waiting for a task force report to develop a roadmap on how to improve health services in the county.

Kilifi County Director for Medical Services Hassan Khamis said the they are aiming to spend more than Sh20 billion in the next five years to improve health services.

Some of the services that are set to be improved include ambulance services and hiring enough health workers.

“We are implementing the second phase of the new medical complex. We are opening a cancer centre where we will be doing chemotherapy and screening for various cancers. We will also set up palliative care centres in other facilities,” he added.

The department is also planning to digitise health records and monitor the movement of drugs.

As the government promises to address the drug shortage, patients in public hospitals still share beds.

This is despite the health department receiving a large share of the county budget over the last 10 years.

Sharing of beds is common at Kilifi County Referral Hospital, Malindi and the Mariakani subcounty hospitals.

“Our governor should also look at the Mariakani Hospital because we were referred here for dialysis, but the problem is that there are services that are not offered here,” she said.

“We are forced to seek services outside, which cost us Sh3,000 after every two days without adding the cost of transport.”

Kilalo said some patients fall on the floor at night due to the small size of the beds.

Esther Kadzo, another patient at the facility, appealed for more beds and wards in the hospital.

Says the transfers should be effected by Tuesday this week.
Counties
2 months ago
Post a comment
WATCH: The latest videos from the Star
by ELIAS YAA
Coast
21 November 2022 - 22:00
Read The E-Paper