Programme will be implemented in partnership with Italian Institute of Culture. 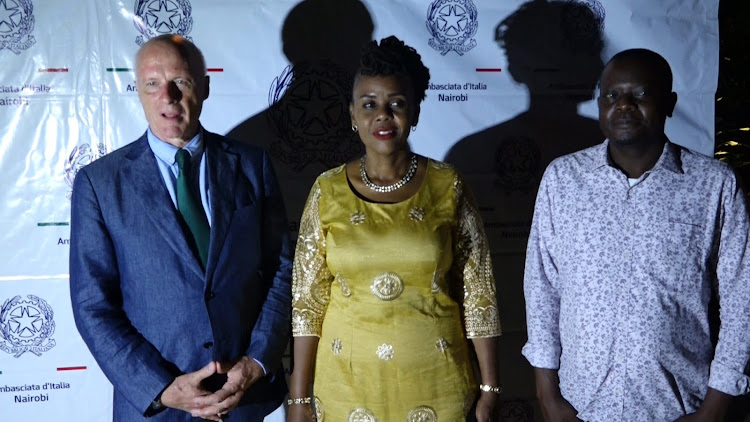 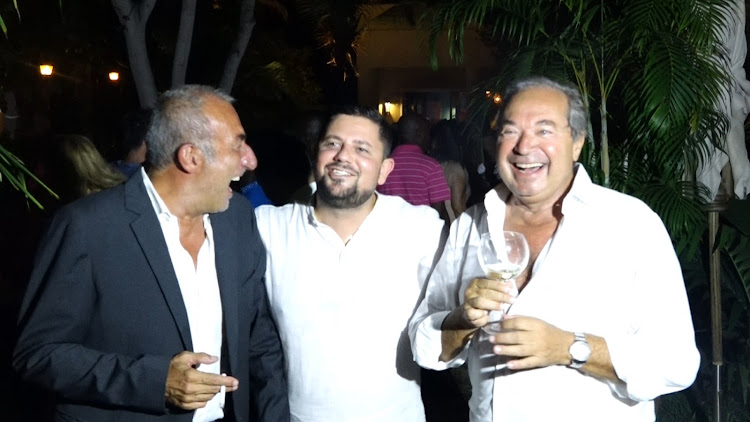 The Italian government has announced plans to unveil a training programme for Kenyans working in the tourism industry so as to improve their communication with tourists from Italy.

Italian Ambassador to Kenya Roberto Natali said the programme will be implemented in partnership with the Italian Institute of Culture to train workers how to speak Italian to enable them to communicate well with tourists.

Speaking during the Annual Italian Week of Cuisine celebrations held at Medina Palms Resort, Natali said there are many Italians who visit the coastal towns, particularly Malindi and Watamu, hence there is a need to ensure many people speak the language.

"This is a way to create job opportunities and a way to communicate better between our Kenyan friends and Italian tourists coming into the country," he said.

The ambassador said his government has an important sector which is an operation to development that supports key projects in Kenya in many sectors, including tourism, education, gender, health and Agriculture.

He said currently Italy has made a special contribution to the Kenyan government to support the people affected by drought.

Natali said he was happy to be at the Coast in Malindi and Watamu to celebrate dinner that marks the climax of the week of Italian cuisine in the world which is celebrated in Kenya.

He said Italy has a renowned and appreciated cuisine, which is an important factor to their culture.

"As we showcase our Italian cuisine we would also like to know more about Kenyan Cuisine, so this is an exchange of culture so this is an event that can increase the friendship between the two countries," he said.

Kilifi Deputy Governor Flora Chibule who graced the occasion on behalf of Governor Gideon Mung'aro said tourism used to thrive when the governor was mayor and expressed optimism that the sector will make a major comeback in Kilifi.

She said they are happy to partner with the Italian government on matters of tourism, gender and health, among other areas.

"Such events will help to improve the tourism sector and ensure it thrives again in Watamu and Malindi," she said.

Italian investors who deal with the tourism sector turned up in large numbers to celebrate the Italian Week of Cuisine.

Daniele Tirito, the owner and general manager of Jacaranda Beach Resort, Jumbo resort and Bravo Club, Watamu, thanked the Italian embassy for organising the event for the Italian community and the general people of Watamu and Malindi.

He said the Italian Week of Cuisine was important to showcase the culture for residents in Kenya and the international community.

"On our side, we are happy because after two years of business stuck due to corona now it's recovering...we are approaching the festive season with nice prospects," he said.

Tirito said Jacaranda Beach Resort was already fully booked for Christmas and New Year, including 60 per cent from the European market and 40 markets from Kenya and East Africa.

Freddie Di Curatolo, who is the spokesman of the Italian community in Kilifi county, said the government should expand the international airport so as to improve the sector by ensuring the runaway is extended to attract direct flights from Rwanda, Entebbe, Addis Ababa, Dubai and Italy.

Curatolo said once the airport is done, the next would be to come up with packages for ensuring tourists experience the best escapades.

"International tourism is coming back [and] now the main issue is flights for the international airlines are still very high but we are working on that. For Christmas and January we are waiting for a very huge season," he said.

Maureen Awuor, who is the general manager of Ocean Beach Resort and chairperson of Kenya Hotel Keepers and Caterers Association Kilifi county, said the Italian Week of Cuisine helps to bring the Italian and the Kenyan communities together and share food and learn about their diverse cultures.

" The Italian Week of Cuisine should be blended with the local cultures so as to ensure the celebrations showcase both local and Italian cuisines," she said.

Malindi and Watamu in Kilifi county are renowned Italian tourism destinations that attract many tourists from Italy due to the fine beaches and proximity to the national park. 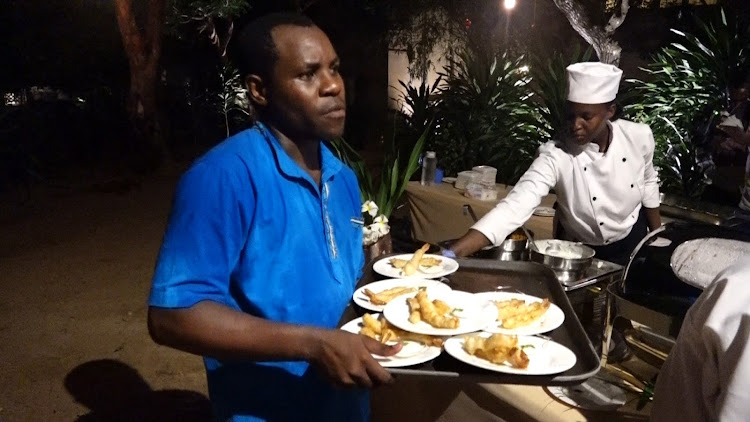 TOURISM SECTOR: Some of the Italian cuisine being prepared during the Italian Week of Cuisine at Medina Palms, Watamu, Kilifi county.
Image: ALPHONCE GARI

Hoteliers have now shifted their focus to the domestic market and other promising European source markets.
News
4 weeks ago

Few seats remain between December 1 and January 4.
Business
1 month ago