Smart agriculture is the solution to hunger crisis - Odede

He spoke on Tuesday while issuing a cheque worth Sh866, 000 to support smart agriculture

•Odede said he was committed to supporting smart agriculture in rural areas to address the growing food insecurity.

•Shofco has partnered with the County Government of Kilifi to offer technical support to the community members carrying out farming on a 10-acre piece of land donated by Pwani University. 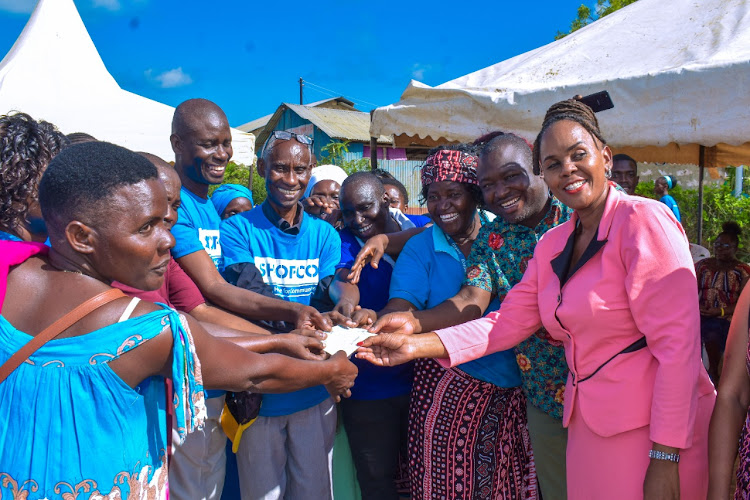 Shining Hope for Communities (Shofco) Founder and CEO Kennedy Odede has called for the need to deploy smart agriculture to address the hunger crisis facing the country.

“Solution to food shortage in the country starts at the community level. We must invest in local communities so that they can produce food not only for consumption but also for commercial purposes,”  Odede said.

He spoke on Tuesday while issuing a cheque worth Sh866, 000 to support smart agriculture being spearheaded by community members in Kilifi County.

Shofco has partnered with the County Government of Kilifi to offer technical support to the community members carrying out farming on a 10-acre piece of land donated by Pwani University. 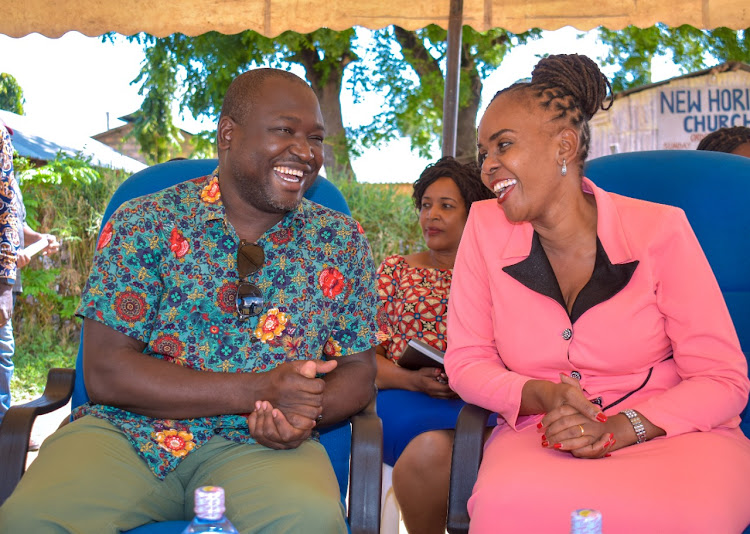 The members plan to plant maize, watermelon and all vegetables.

“We are helping you to utilise the land and get products that can help you feed your families and take your children to school,” Odede told SUN members.

The 10 -acre piece of land will be used for smart agriculture piloting before expanding it to another 50 acres already available in the county.

Through its SUN program, Shofco brings together individuals and households through social groups and organises them to actively seek tangible change in their community and society at large.

The network currently has over 2.5 million members across Kenya and has held the organisation together by identifying the most pressing challenges in their communities that need to be addressed.

Mbetsa lauded Shofco for identifying Kilifi as one of the areas to invest in at the coast region.

“We are grateful for what Shofco is doing in Kilifi County. As the county government, we are committed to creating a conducive environment for Shofco to grow and expand more avenues for economic and social transformation,” the deputy governor said.

Boniface Munga, one of the beneficiaries of the farm, said Odede came through for them when they needed him the most.

“Odede has brought us agribusiness. Here at Kiwandani, we desperately needed someone to help us and he came through. He bought us irrigation machines, seeds, and fertilisers. We really thank him for this and may God bless him."

“When we come together, we form a powerful force. As SUN, we work together as a family to change communities. SUN has helped people to get organised and engage well with the government. SUN members also work as the government’s eye in the community and identify problems that need the government’s intervention,” he stated.

Smart agriculture is close to Odede’s heart having distributed certified maize seeds worth Sh43 million in Rift Valley and Western Kenya in February this year.

In June, he donated three tractors worth Sh10.5 million and land worth Sh4.2 million to Kakamega SUN members.

“The farmers told me it was expensive to hire tractors to till their farms. So, we decided to buy these tractors for them to use at a cheaper cost. I urge them to put the machines to good use,” Odede said when he launched the three tractors at Malinya Stadium on June 30, 2022.

Odede founded Shofco in 2004 in Kibera and the organisation has now spread across Kenya reaching 2.4 million people directly.

The Shofco boss is a crusader for the localization of donor resources and is currently championing community-led change globally that his organisation has used to thrive.

The meeting came a day before the President visited Kibera’s Soweto B area
Counties
1 month ago
Post a comment
WATCH: The latest videos from the Star
by THE STAR REPORTER
Coast
17 November 2022 - 12:43
Read The E-Paper