-The PWDs have since then cried foul for lacking representation for two consecutive terms since 2017.

-The newly elected MCAs were sworn in last month, 20 of which were elected and 10 nominated. 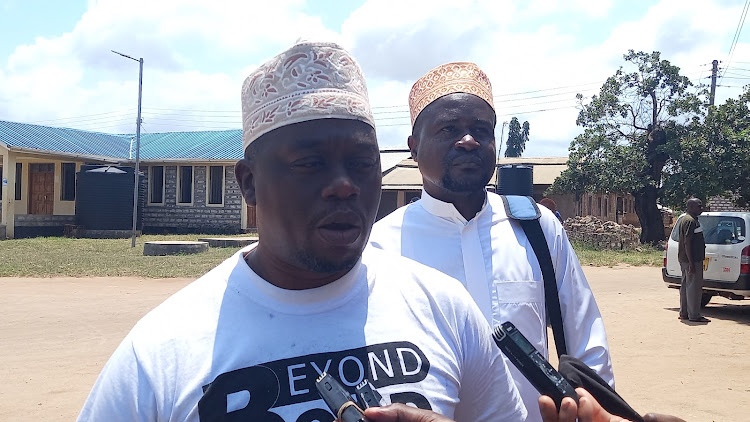 Huria, a coast-based lobby has joined Kwale PWDs in seeking justice over what they termed as the unfair allocation of nomination slots in the county assembly by political parties.

Human Rights Agenda said the political parties failed to recognise the representation of the PWDs in the devolved units.

Huria has vowed to take the matter to court to ensure justice is served.

The lobby's public complaint officer Alex Mwarua said they have put in place appropriate actions to petition the court to address the plight of the PWDs.

"It's crystal clear that in the recent nominations persons living with disabilities were undermined and alienated and that's why we have taken an initiative of pursuing justice in court," he said.

Mwarua said they won't stop until the PWDs in Mombasa, Kilifi and Kwale are fairly represented in the assemblies.

He said it is their constitutional right to have a representation and sidelining them is a breach of democracy and the law.

Mwarua said they have also written various proposals to different institutions to rectify the mistakes in the next general election.

He made the statement on Saturday during a summit at Kombani social hall in Matuga constituency where more than 100 participants attended.

The event brought together PWDs, youth and women to discuss challenges affecting them before, during and after the elections.

The summit was sponsored by Amkeni Wakenya, a UNDP organisation set up to promote democratic governance.

Mwarua said the summit also revealed that women suffered in political parties. He said many female candidates were deprived of their rights in the issuance of nomination tickets.

He said Huria is trying to bring the elected leaders closer to the citizens and ensure they serve everybody with equality regardless of one's political affiliation.

"There is this fear that some people think because they supported different leaders they won't get development," he said. 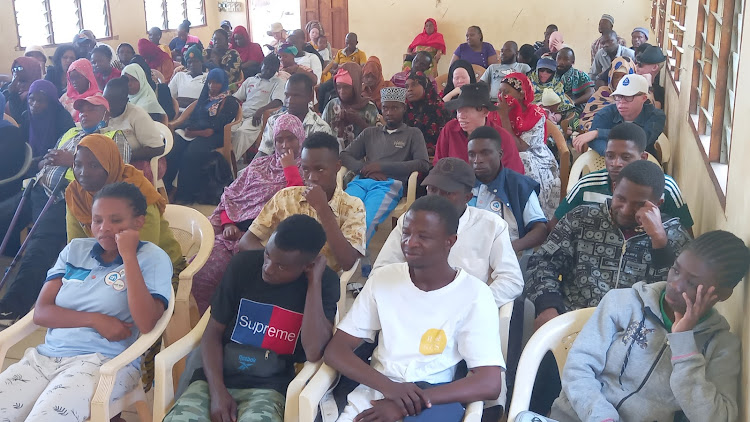 INCLUSION: Some Kwale PWDs, women and youth at the Huria summit at Kombani social hall in Matuga on October 1
Image: SHABAN OMAR

"But the constitution state otherwise and that's why we are engaging leaders for them to deliver their promises to the people fairly and ensure none is left behind," he said.

He said the parties' actions are inhumane and violate the constitution.

Mwero said the alienation comes amid the government efforts to end stigmatisation and discrimination of the PWDs.

He said despite meeting with various stakeholders and submitting the required recommendations for the county assembly nomination slots none of them were appointed.

Former Kwale women representative candidate Zainab Chitsangi called on the leaders to put aside their differences and serve all citizens fairly.

"I would like to call everyone from the governor to the MCA to unite and accommodate the election loser for the county to prosper," she said.

Chitsangi, however, said there is need for more women empowerment in leadership. 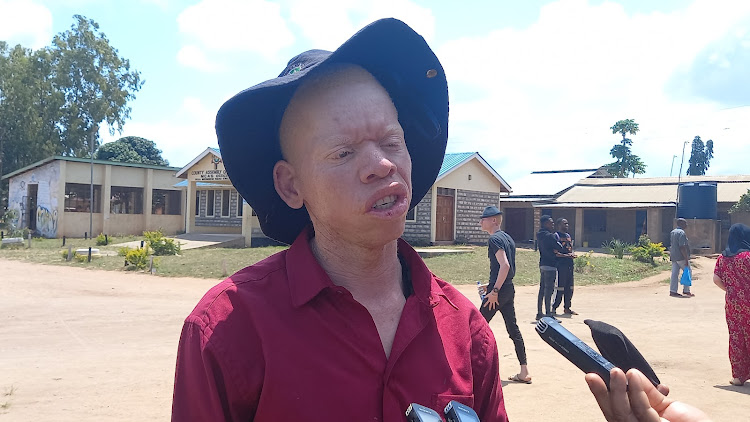 Say their names were scrapped off from various party nomination lists.
Counties
4 months ago

Say they are not represented in the Nyamira assembly.
Counties
4 months ago

Allies who dropped bids, party officials, and rights crusaders have been rewarded with the nominations
News
6 months ago
Post a comment
WATCH: The latest videos from the Star
by SHABAN OMAR
Coast
02 October 2022 - 22:00
Read The E-Paper