Wasini, Mkwiro islands in Kwale to get Sh118m solar power

Multi-million project is funded by World Bank in partnership with county government. 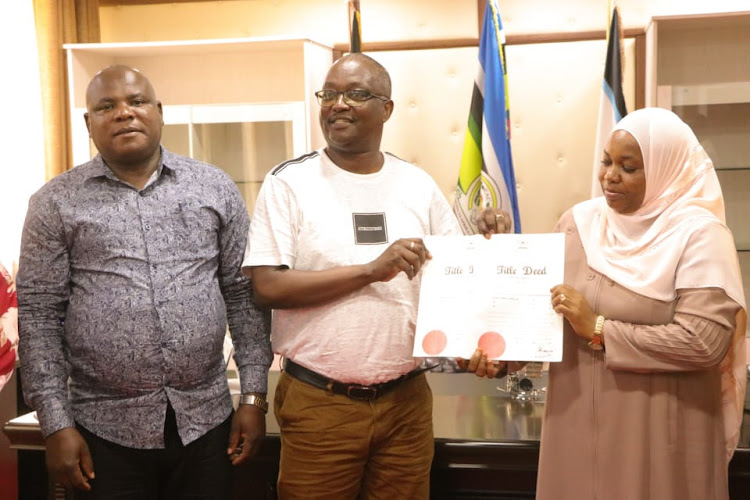 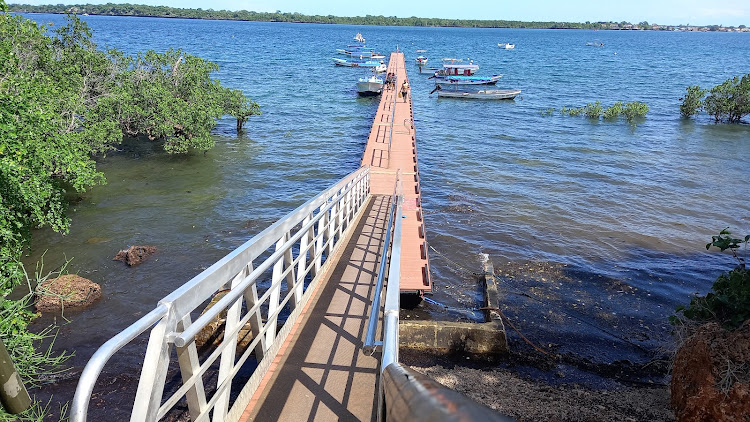 A Sh118 million solar system will be installed in Mkwiro and Wasini islands in Kwale county.

The multi-million project is funded by the World Bank in partnership with the county government.

The project is scheduled to be ready by December. More than 400 residents will benefit.

On Thursday, Governor Fatuma Achani handed over title deeds to the Rural Electrification and Renewable Energy, okaying commencement of the project in the two areas.

"I have today issued two title deeds for the Mkwiro and Wasini islands for the construction of a solar mini-grid, which will supply power in the areas," she said.

Achani gave out the title deeds after hosting and having a lengthy discussion with the REREC delegation at the Kwale governor's offices in Matuga constituency.

It is the first time the two islands are getting electricity since Independence.

The areas have lagged behind due to a lack of electricity, which plays a crucial role in the socioeconomic growth of the people.

Poverty has devoured residents who miss energy to power up machines for processing and manufacturing industries.

Achani said the two projects will be a game-changer and transform the lives of the locals.

The governor said once the project is installed it will end the suffering of the locals and unshackle them from the chains of poverty.

She said soon the areas will be lit up and become business hubs to create jobs and improve the local economy.

Area residents depend on fishing as their main source of livelihood, but this has not been doing well due to lack of electricity.

In previous interviews, Wasini fishermen led by Mwinyihaji Rashid decried losses because they have no storage facilities forcing them to sell fish at throwaway prices.

Rashid said only a few manage to use generators to preserve their fish, but it is costly as the price of fuel and cost of living rise.

Achani said the county government will work closely with REREC to have more energy centres established to increase connectivity and enhance solarisation of boreholes to help produce clean drinking water for domestic use.

She said plans are underway for rural electrification projects to be launched in other parts of the region.

"This financial year, REREC is aiming at rolling several projects for Kwale people to continue enjoying the benefits of electricity in their homesteads," she said.

Already over 750 residents are benefiting from about 15 REREC projects done in the last financial year in the four sub-counties of Matuga, Lunga Lunga, Msambweni and Kinango.

Achani said electrification is part of the efforts her administration is making to better the lives of residents, and more beneficial projects are yet to be launched.

Gitonga urged the locals to do proper wiring for easy connectivity and safety.

He said improper electrical wiring in homesteads hinders the supply of electricity.

"Kindly, do proper wiring in your houses and let it be done by certified electricians for easy connection and your safety," he said.

Post a comment
WATCH: The latest videos from the Star
by SHABAN OMAR
Coast
23 September 2022 - 22:00
Read The E-Paper