The insects decompose organic waste into manure and animal feeds

The marine and fisheries institute is using nature and technology to combat the effects of climate change, improve livelihoods and food security. https://bit.ly/3qPjha9 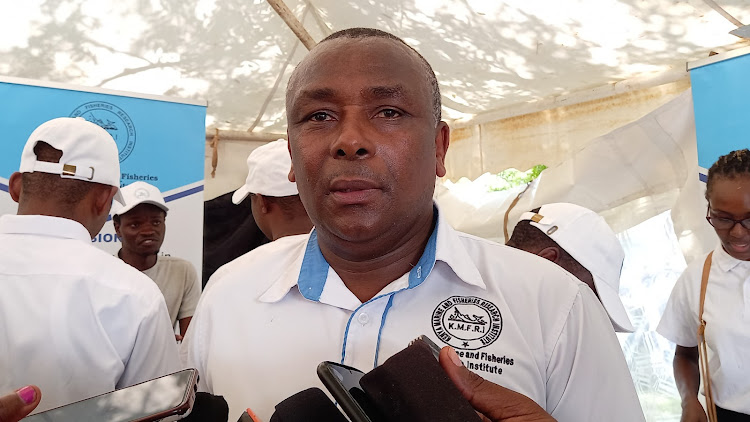 The marine and fisheries institute is using nature and technology to combat the effects of climate change, improve livelihoods and food security.

It is using black soldier flies to help in organic waste management and environmental conservation.

The insects feed on collected organic garbage from marketplaces and homesteads, to form manure and animal feeds.

Kenya Marine and Fisheries Research Institute CEO James Njiru said the technology is still on trial but has proved to be effective.

He spoke on Saturday during the marking of the World Cleanup and International Coastal Cleanup Day at Diani in Kwale county.

Njiru said the technology is about breeding the soldier flies using organic waste and later giving a final product that has ripple benefits to the economy and the environment.

"The flies' eggs are hatched in the waste where the larvae goes into several stages, decomposing the organic material in the process," he said.

The CEO said the larvae, can also be dried for preservation purposes, where it acts as one of the ingredients in making fish and livestock feed. 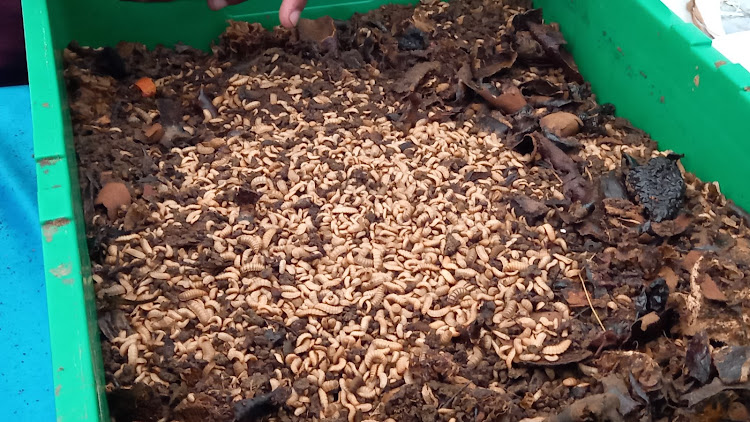 He said the black soldier flies contain high levels of nutrients and they substitute the use of omena, whose population has dwindled because of poor fishing methods and climate change.

The black soldier fly takes around 14 days to mature from egg to adult.

He said it is the best solution to cut down costs in food production since manure and animal feeds can be made easily.

The scientist said people will be producing a lot of fish with simple means that is less harmful.

"At the moment the cost of living is very high, rearing livestock and fish requires a huge sum of money because of their food. The good news is that we have a way of cutting down the cost," he said.

Njiru further said if the technology is put into practice it will help create employment opportunities for the youth.

He said many would be employed as garbage collectors and others involved in sustainable fishing and food production.

The director said they are in the process of educating the local farmers to embrace the technology as a way of protecting the environment. 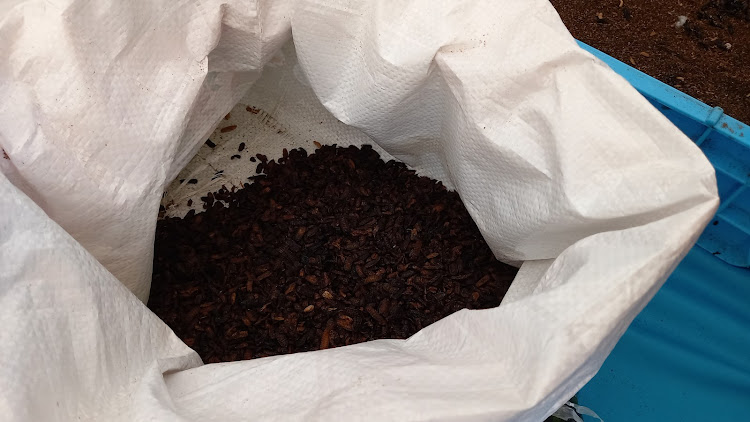 He said it is estimated that in future the waste population would surpass that of fish in the ocean.

The director said the rate at which people litter the oceans is alarming and the black soldier fly technology is part of the efforts to minimise the risk.

He said KMFRI has also developed an app known as the Takaconnect, to facilitate environmental conservation.

Njiru said the app will help link buyers and sellers from all over the country thus promoting the recycling of waste material and job creation.

KMFRI officer Kennedy Otieno said the app can easily be downloaded on smartphones and has simple features.

He said it provides a suitable platform for the garbage business people to negotiate the price, quantity and type of waste they want to trade.

He said climate change is a battle that must include all stakeholders adding that there is a lack of law enforcement and the will of the people.

Mungai said Kenyans should develop a habit of cleaning towns at least once per month to salvage the future.

He however said enough interventions are in place to effectively combat climate change. 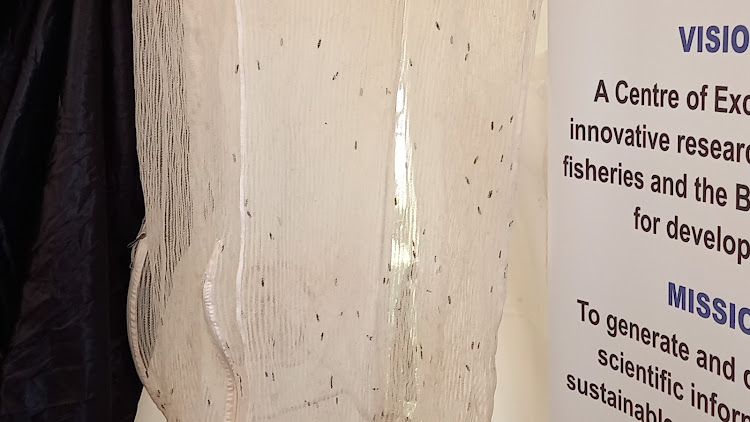 Some 10 fishers are set to undergo deep sea training.
Counties
4 weeks ago

The community breeds rabbit fish and prawns as an alternative to mangrove destruction.
Counties
1 month ago

One fish cage can hold 1,000 fish and produce over 2,000kg within six months.
Counties
1 month ago

Project helps to conserve and rehabilitate mangroves through the sale of carbon credits.
Counties
2 months ago
Post a comment
WATCH: The latest videos from the Star
by SHABAN OMAR
Coast
18 September 2022 - 22:00
Read The E-Paper