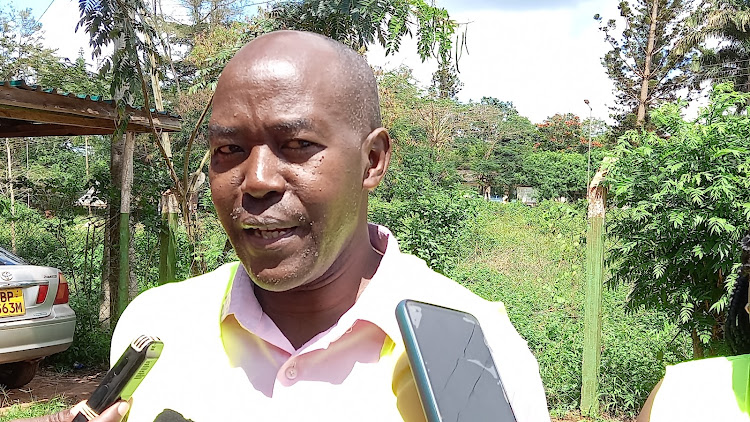 Kwale county returning officer Obadiah Kariuki has assured residents and candidates of free and fair elections after allegations of a rigging scheme emerged.

Some politicians had claimed that some candidates with the help of IEBC officials are planning to rig the votes.

Speaking on Saturday during a media engagement forum held at Kwale Kariuki dismissed the allegations as propaganda and misinformation which should be avoided.

He said the IEBC officers are not compromised and are strictly abiding by the law to make the exercise transparent and credible.

"I have not received any official complaint from the candidates and I won't comment much on that," he said.

"The officers have been highly trained to take us through a fair process and they also took an oath to administer their mandate honestly and are aware of the punishment for election offences."

Kariuki, however, said anyone who will be found engaging in any form of election malpractices shall not be spared as the law will take its course.

He also dismissed as propaganda, sentiments that those without a national identity card can vote even when not registered.

Kariuki said it is impossible for a non-registered voter to vote.

He said on special occasions when the biometrics of a registered voter fails to be registered by Kiems kit, the IEBC will use a manual register to identify the voter and allow him to vote.

"There are cases where the fingers of a registered voter are damaged and their data can't be identified by the kits. This is where they are taken through the alphanumerics and numerous processes to enable them to vote," he said.

The county returning officer noted that it is all system go as they have already received 90 per cent of the voting material.

"We have received almost all the none strategic and some strategic voting materials and it is our sincere hope the rest will be ready by the close of business today," he said.

Kwale has 328, 316 registered voters, according to IEBC's updated voters' list.

About 744 polling stations will be used for the voting exercise,  two of them being Kwale male and women GK prisons.

At least 63 prisoners will take part in the voting process. 59 are male and four are women.

Kariuki said the prisoners shall only be allowed to vote for the presidential candidates as stipulated by law.

The main county tallying centre is at the Kenya School of Government in Matuga.

Kariuki said they have enough personnel, material and appropriate measures in place to make the exercise successful.

He said enough training has been done for both IEBC officers and voters and they except zero challenges on election day.

Kwale IEBC ICT officer Nur Mohammed said they have identified the poor network areas and introduced a number of solutions to address the challenge.

"We conducted thorough examinations on places with constant network shortage and conducted some trials on which network do best in those areas," she said.

She said they have several network systems that are intended to work hand in hand in delivering strong internet to facilitate smooth voting and results transmission exercises.

However, Kariuki warned the IEBC officers that no results transmission should be done outside the gazetted polling stations and centres.

Kariuki also called on the residents to observe peace during and after the election and come out in large numbers to exercise their democratic rights. 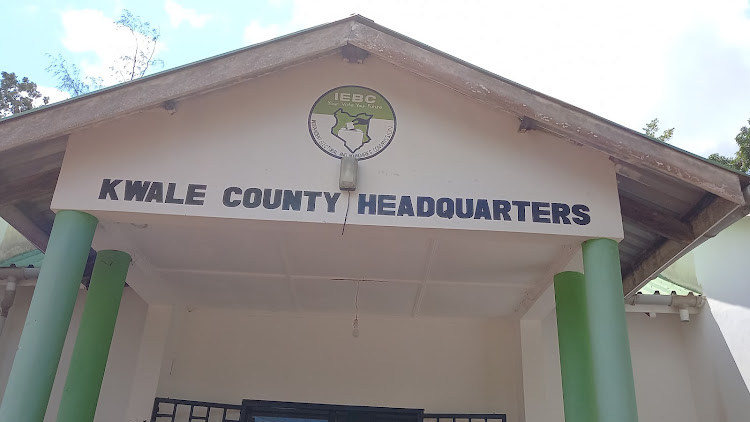 Over 7,000 inmates to vote for president

Death row, lifers and others will only vote for top post.
News - Page 5
1 month ago

The IEBC said only 22,120,458 ballot papers will be shipped into the country.
News
1 month ago