Rigathi, Muturi claimed the NPS chairperson was being used to settle political scores 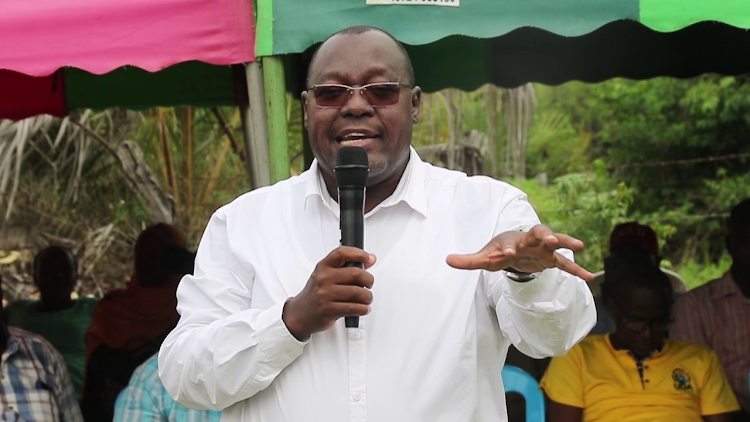 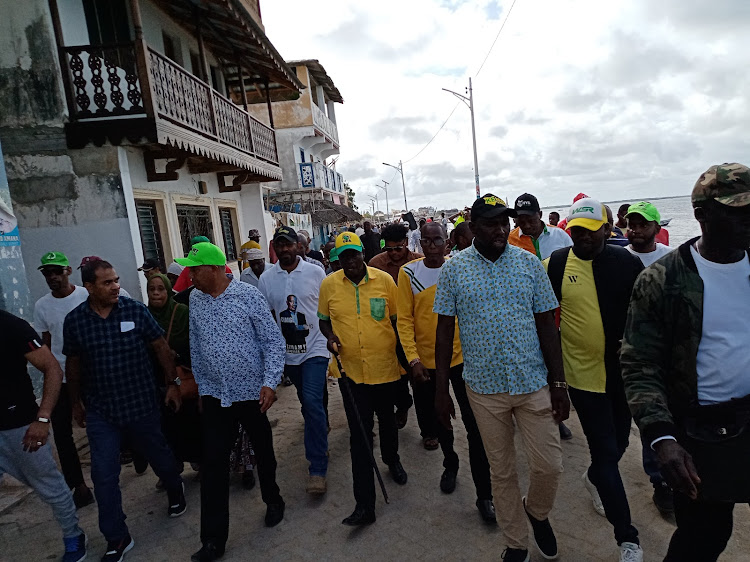 He also asked them to stop mentioning his name all over their campaign trails.

During a recent Kenya Kwanza tour in Lamu, Deputy President William Ruto’s running mate Rigathi Gachagua and National Assembly Speaker Justine Muturi accused Kinuthia of being used to drum up support for their opponents in the Azimio la Umoja brigade.

The two also said the NPS chairperson was being used to settle political scores.

During the tour, Gachagua asked Kinuthia to stop campaigning for Azimio as he is a public servant and thus it was improper for him to involve himself in political issues.

He promised that Kenya Kwanza will increase police salaries if they form the next government.

“But for our policemen and women, you shouldn’t be deterred even by your boss Kinuthia. In a week’s time, he will be going home with President Uhuru Kenyatta. We want you to serve citizens with dignity and humanity. Don’t be used to fight political battles. We will take good care of you, including increasing your salaries if Kenya Kwanza forms the next government come August 9,” Gachagua said.

The speaker said Kinuthia ought to respect the oath he took to serve all Kenyans equally and stay away from politics.

“How can you be involved in politics while serving in such a sensitive docket? You took an oath to serve all Kenyans but you’re doing the opposite. Don’t worry. You’ll go home with President Kenyatta,” Muturi said.

But on Tuesday, the NPS chairperson said any form of inciting especially on the police and other security organs during this electioneering period, will not be condoned and asked Gachagua and Muturi to stop with immediate effect.

Kinuthia who hails from Mpeketoni in Lamu West asked the two politicians to be informed that apart from his position as the NPS chairperson, Lamu is his home and that he is both a community elder and a voter in the county.

“Gachagua and Muturi should focus on peaceful politics and leave me alone. When I am in Lamu, I am home. I get to enjoy my democratic rights like other Kenyans. Don't come to my home and attack me. They need to differentiate between national issues and personal ones,” Kinuthia said.

He said the police service will not hesitate to take action against politicians found culpable of disrespecting the men in uniform.

“That includes incitement and insults. These politicians also need to understand that the police are educated and won’t take everything as gospel truth. They know I have fought for their welfare and they respect me. Keep off national police matters,” Kinuthia added.

On Sunday, the Kenya Kwanza brigade led by Gachagua, Muturi, Elgeyo Marakwet Senator Kipchumba Murkomen and other MPs and local leaders allied to the alliance visited Lamu Town, Hindi, and Mpeketoni to drum up support for Kenya Kwanza in the forthcoming election. 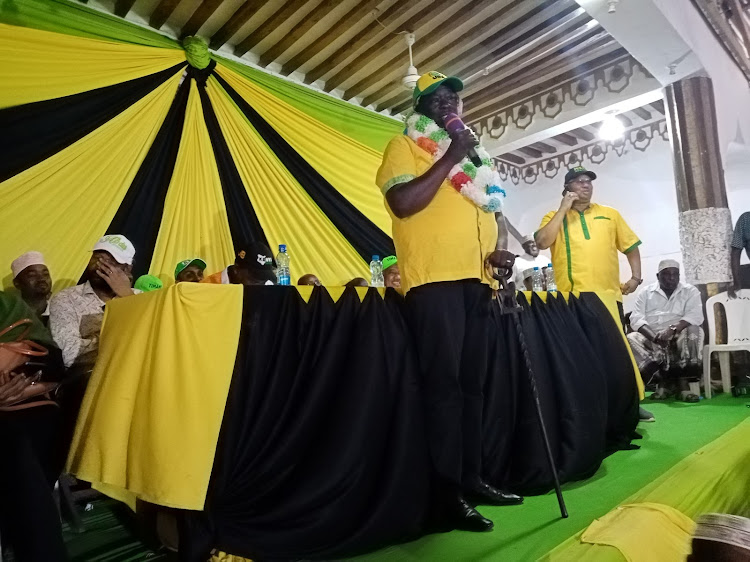 Say women have raised concerns of intimidation and harassment by their male counterparts.
Counties
1 week ago

"We welcome Mike Sonko to Kenya Kwanza, the winning team."
News
1 week ago

Ruto alleges plot to disrupt polls by use of chiefs, assistants

He urged Uhuru to instead let Kenyans decide for themselves a leader of their choice
News
1 week ago
“WATCH: The latest videos from the Star”
by CHETI PRAXIDES Correspondent,Coast Region.
Coast
02 August 2022 - 22:00