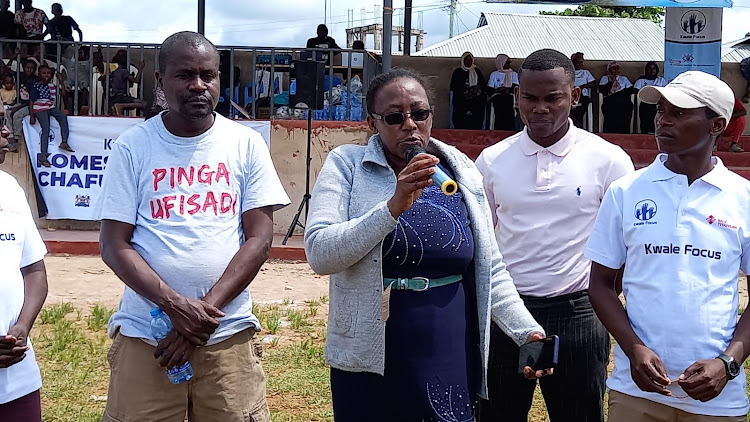 Kwale county is now a haven of peace after security teams managed to reduce insecurity caused by radicalised youth and juvenile gangs.

Security officials, working in collaboration with non-governmental organisations, have been able to deal with the menace, according to deputy county commissioner Lucy Ndemo.

Matuga and Msambweni sub-counties were listed as the most affected.

Ndemo says the majority of the insecurity hotspot zones are now experiencing calm.

Ndemo spoke on Saturday after gracing the finals of the youth peace football tournament at Kombani grounds in Matuga.

The event was organised by Human Rights Agenda in partnership with Samba Sports, Jamii Action Centre and Kwale Focus.

She said a huge percentage of the gangs have transformed and are now peace ambassadors.

"We are happy to say that security has largely improved in Matuga and other areas," she said.

She attributed the improved peace to the enhanced cooperation between security agencies, civil societies, and religious and human rights organisations. 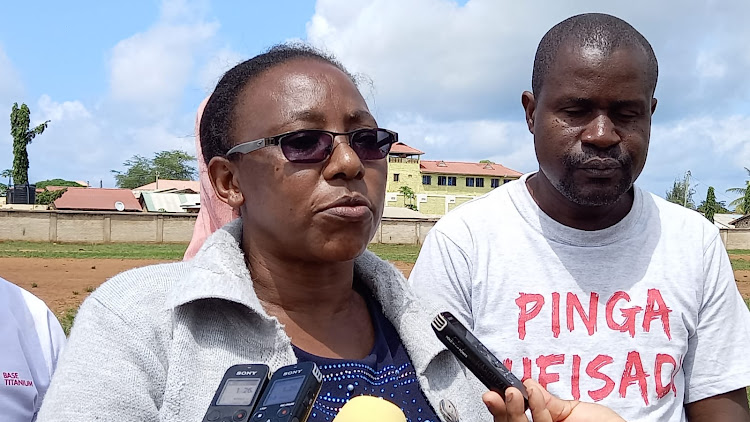 Ndemo said many youths were reached through peace and sensitisation campaigns.

The peace forums have proved effective since a high level of discipline has developed amongst the youth, she said.

Ndemo said sanity has now been restored in the boda boda sector as the riders are now observing traffic rules and are working with security agencies to keep the peace.

“We have seen boda bodas conducting themselves better than before," she said.

She said the sector is currently the most reliable means of transport unlike before when it was associated with criminal activities.

The administrator hailed organisations for coming up with programmes that promote peace ahead of the elections.

She said it is through sports that youths are united and enlightened on taking responsibility, shun drugs and criminal activities.

Ndemo said the communities are now enjoying good working relationships with police officers because the youths are no longer perceived as hostile.

"The organisations have done great and we would like them to continue spreading peace," she said.

Programmes officer at Huria Winnie Hachi promised that they will not relent in sensitising residents against violence and other social vices.

She said they have built community capacity in the fight against crime and the results are exceptional.

"The public is well informed when it comes to curbing crime, they know the right channels to communicate and where to seek guidance," she said.

Kwale Focus director Hamza Salim said they took advantage of sports to campaign for peace because youths love the tournament.

He said the football tournament helps the young people deal with trauma heal and get guidance and counseling sessions.

The units will be identified as Chonyi, Kauma, Samburu, Shimba Hills, Bangale, Galledyetu
Counties
1 month ago

Mwamvyoga says they are known but protected by their family members.
Counties
3 months ago

Matuga MP warn parents against defending their children in escaping law.
Counties
8 months ago
“WATCH: The latest videos from the Star”
by SHABAN OMAR
Coast
01 August 2022 - 22:00