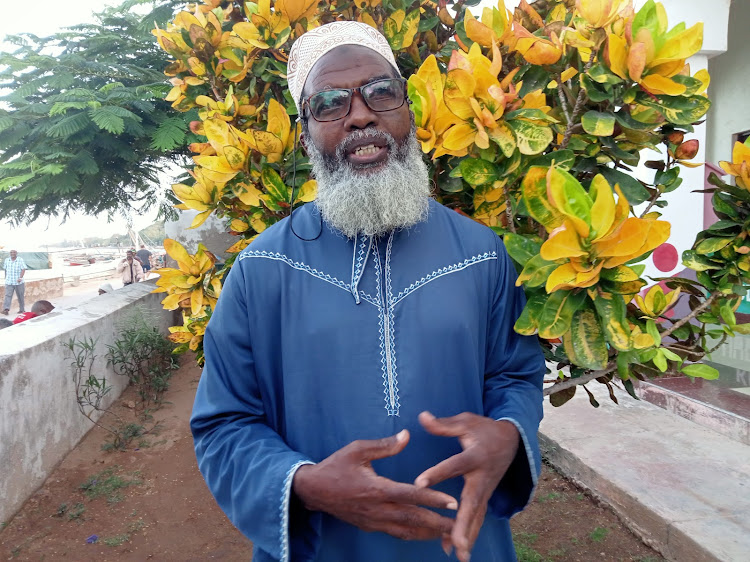 Despite Swahili being a national language, very few actually know that it originated in Lamu and Zanzibar many centuries ago.

The language, which belongs to the family of the Bantu languages is spread nearly all over Eastern and Southern Africa.

Swahili feeds itself from African, Arabian, Asian and European dialects.

However, the residents are worried that such dialects might get extinct because they have not been recognised and embraced.

In Kenya, however, there are about 15 main Swahili dialects, as well as several pidgin forms in use.

The most common Swahili dialects used in Kenya are Kiunguja), spoken in Zanzibar and in the mainland areas of Tanzania.

Kimvita is spoken in Mombasa and other areas of Kenya and Kiamu, spoken in Lamu and adjoining parts of the Coast.

The standard Swahili which has now grown to be recognised and embraced worldwide, however, is based on the Kiunguja dialect.

There have been calls by Lamu Swahili scholars and native speakers for their dialects to be recognised as well.

Scholars believe such dialects are crucial for the promotion of their culture, traditions and heritage.

Lamu Swahili scholar and teacher Twaha Shayid said the only way to save the local dialects from dying is by ensuring their children are acquainted with them to pass them from one generation to another.

He cited the new hybrid language ‘Sheng’ which continues to gain popularity not only in Kenya but in East African countries at the expense of local mother tongues or dialects.

“We need to think of how we can preserve our native languages. They’re dying out," Shayid said.

"For instance, very few young people here can speak fluent Kiamu, Kipate or Kisiyu due to Sheng influence which is used as a first language by our children."

He encourages the use of local dialects not just in homes but also in social events like weddings and cultural festivals among others.

“We need to have wedding songs and poems crafted in either Kiamu, Kisiyu, Kipate, Kitikuu and sung at weddings and other social functions. That way, we can keep them alive," he said. 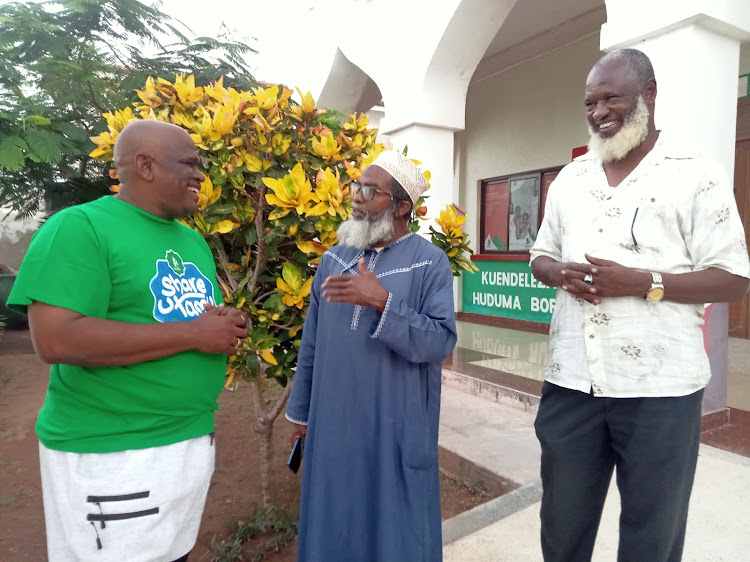 Statistics show that Kiswahili is among the 10 most widely spoken languages in the world, with more than 200 million speakers.

“Swahili has become one of the most common languages in many countries within East, Central, and Southern Africa as well as in the Middle East and the world,” Menza said..

The teacher urged both the county and national governments to formulate strategies that will ensure local dialects are preserved.

“It makes us proud that Lamu is among the originators of the Swahili language but it still concerns us that the local dialects aren’t known and risk becoming extinct," Menza said.

"We need at least a museum that will promote these dialects and preserve them for future generations."

Swahili scholar, Mohamed Atik wondered why Lamu East has not been recognised, despite being linked to the culture, history and geography of the Swahili language.

“The region hasn’t received the recognition it deserves and that has caused the lack of drive to not embrace Kiamu and Kitikuu. It’s unfortunate that only a few elders can speak the local dialects,” Atik said.

Mohamed Mwenje, the National Museums of Kenya curator in charge of Lamu Museums and World Heritage Site said the official version of Kiswahili adopted as standard is just but one of the many Swahili dialects.

He says Kiunguja was adopted as the standard Swahili owing to Zanzibar’s role as the major Swahili port city in the 19th to 20th centuries.

Mwenje, however, stated that the other Swahili dialects may disappear because they have not been recognised. 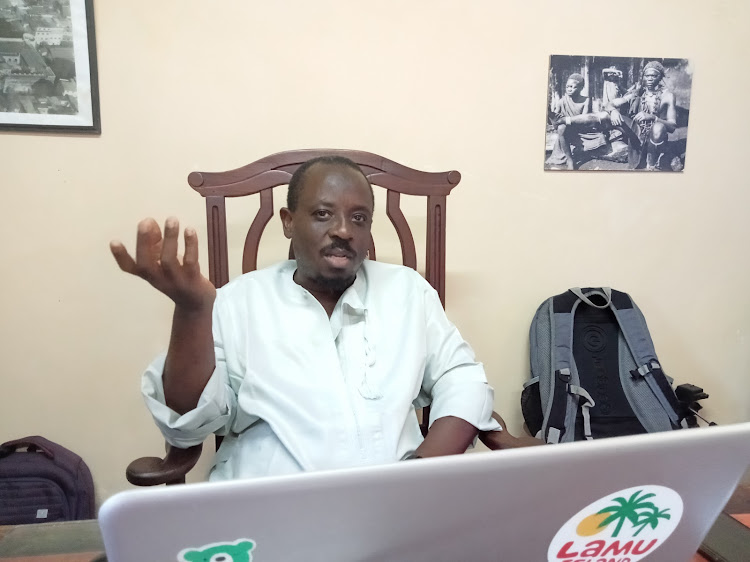