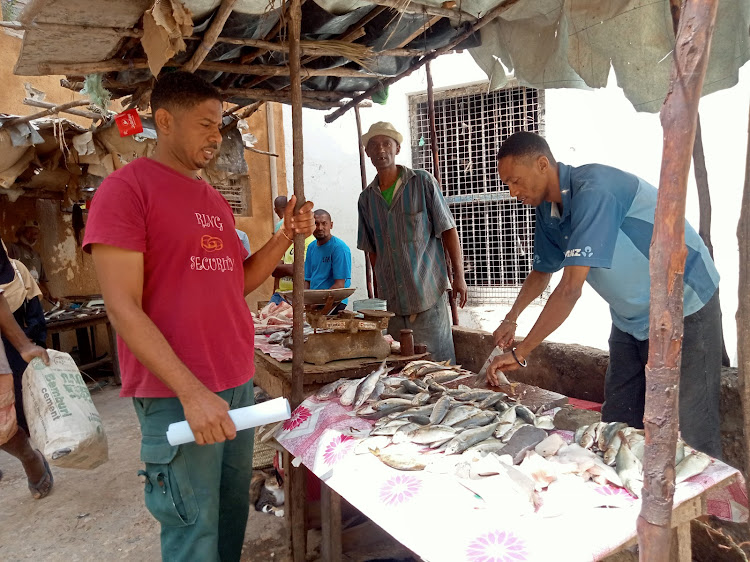 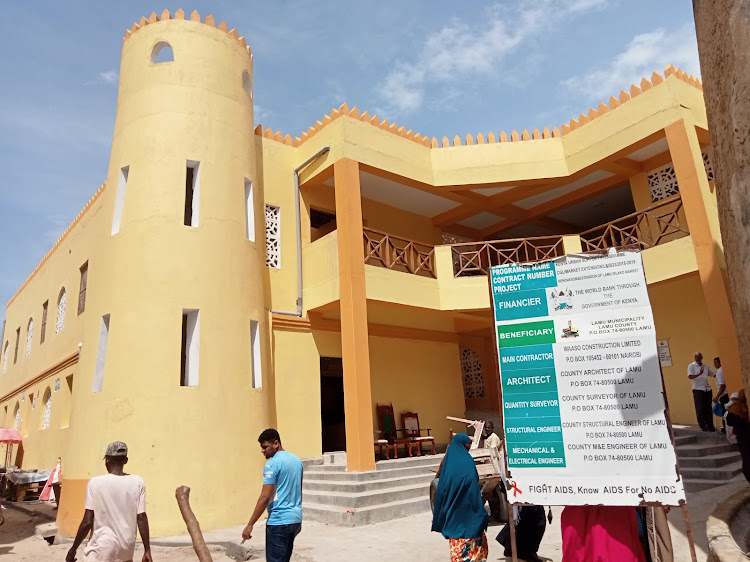 They said the county must first find a way to ensure all fish traders get into the market as a majority are still allowed to sell their wares on the streets.

They said it was unfair for those around the market to be asked to get inside while the rest are allowed to sell out in the streets where they are able to easily attract customers.

As of this week, no single stall in the fish and meat section were operational as the sellers insisted on fair play from the authorities.

Despite a directive asking them to move into the market immediately, the fishmongers have stayed put, vowing not to set foot in the facility until the directive is applied to all traders.

They have instead erected makeshift stalls just outside the market where they continue to operate from.

Muhaj, who is the chairperson of the Lamu municipal market fish mongers, said moving inside the market denies them customers who prefer buying from their counterparts on the streets.

He urged the county to issue a common order for all fish traders to move inside the market.

Lamu was listed as a Unesco World Heritage Site in 2001 owing to its well preserved culture and heritage.

In a bid to protect the heritage, the county banned kiosks and stalls from operating on the streets and along the seafront as their presence is a threat to the heritage of the town.

Lamu municipality chairperson Abdallah Fadhil urged the traders to desist from politicising the matter and follow rules. He said plans are underway to have the few traders operating outside the market relocated.

The market was recently commissioned by Governor Fahim Twaha, offering relief to more than 200 traders in the island.

The market is a joint project by the World Bank in collaboration with Lamu county.

The market has been undergoing rehabilitation for the last four years.

The construction and expansion of the facility started in September 2019 and was to be ready by June 2020 but had to be delayed due to the Covid-19 pandemic. 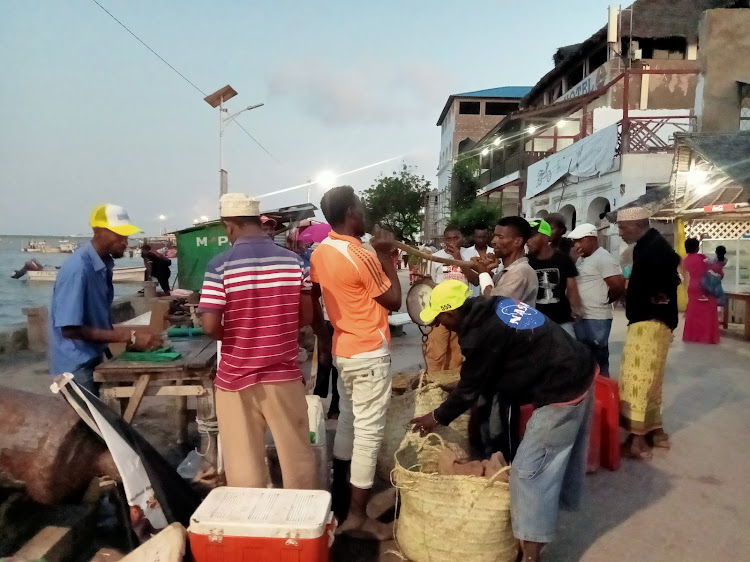 The facility has been undergoing rehabilitation for the last four years.
Counties
2 months ago