Their completion will help open the Northern Kenya Corridor to trade, tourism, and industrialisation among other benefits.

•A report by the Lapsset Corridor Development Authority shows the Lamu resort city will be the largest at an estimated cost of Sh114 billion. 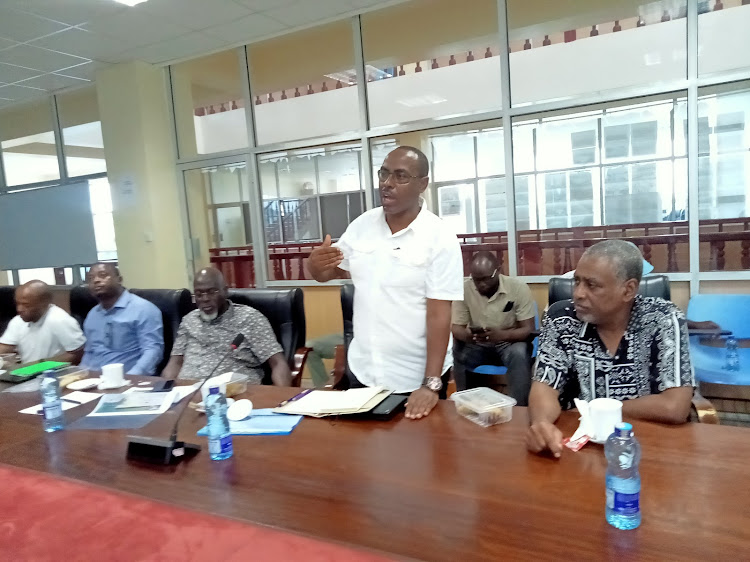 Kenya needs close to Sh143 billion for the establishment of three resort cities which are among the seven key infrastructure components of the Lamu Port South Sudan Ethiopia Transport Corridor project.

The cities will be in Lamu, Isiolo and Turkana.

A report by the Lapsset Corridor Development Authority shows the Lamu resort city will be the largest at an estimated cost of Sh114 billion.

Lamu city will incorporate a Special Economic Zone that will host heavy, light and medium industries.

He said the land size needed for this particular development is about 2,000 acres with a power demand of approximately 60 megawatts.

Ikua said discussions were on to have the planned resort cities established.

He said their completion will help open the Northern Kenya Corridor to trade, tourism, and industrialisation among other benefits. 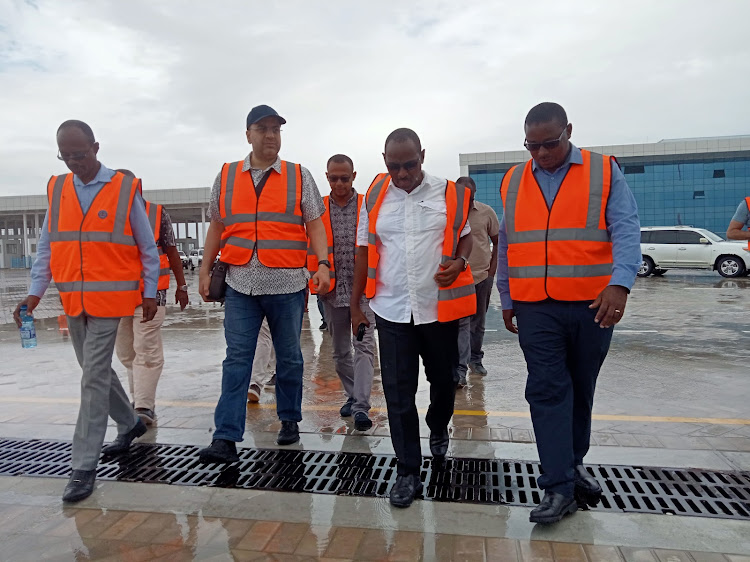 He said various study programmes have already been undertaken and that all that remains is the implementation of the cities.

“We’re now in a discussion to ensure the Lamu port and other completed Lapsset components are fully operational. Plans are underway to have the first three resort cities established,” Ikua said.

He said that once established, the intended cities will contribute an increased response by government institutions in the delivery of public services, including security as well as increased commodity supply and economic trade into the region.

“We expect them to transform the region into an industrial, technical, logistics, investment as well as a tourism hub. This will ease access to market access to goods and livestock produced from the region,” Ikua said.

The Lapsset Corridor Program is Eastern Africa’s largest and most ambitious infrastructure project bringing together Kenya, Ethiopia, and South Sudan. 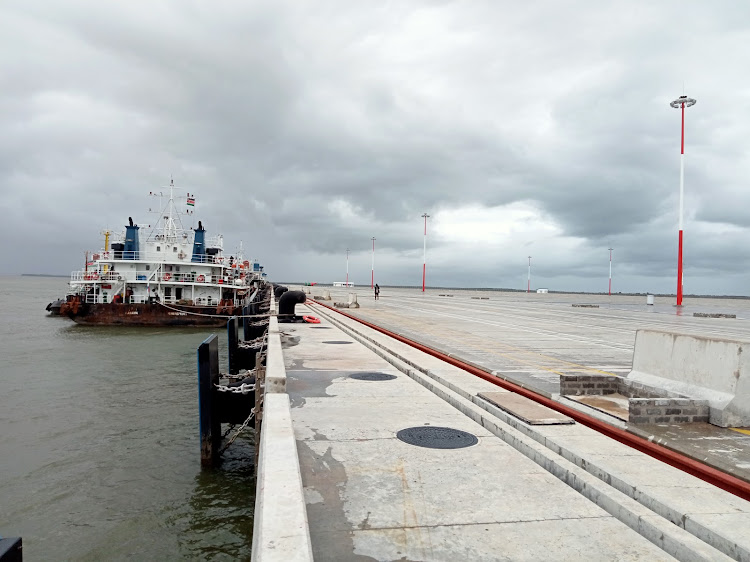 A ship docks at one of the berths at the Lamu port-LAPSSET.
Image: CHETI PRAXIDES

Ikua said the engagement will be in form of internships and employment in the UAE market.
News
7 months ago