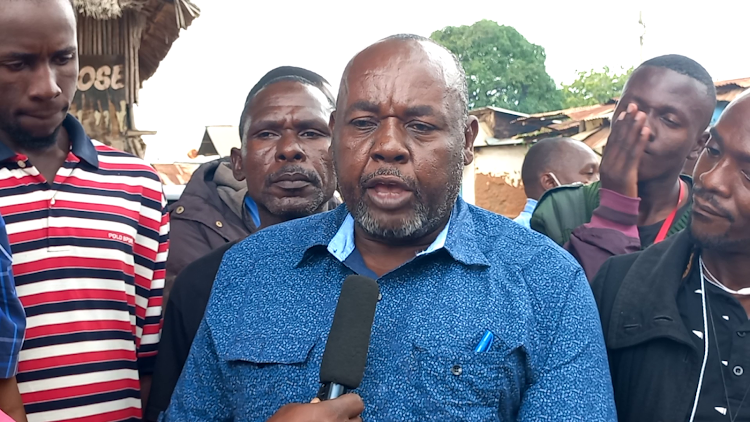 Residents of Shimba Hills in Kwale county have hailed the national government for creating two new administrative units in the region.

This follows a notice of gazettement that was posted a month ago recognising Shimba Hills as a subcounty. Samburu was also made a subcounty.

A new deputy county commissioner and subcounty police commander have already been posted in Samburu.

The residents said the addition of the two subcounties will spur development in the areas that once lagged behind.

Led by William Ndeti, they said the new administrative units will be a game changer to the area's socioeconomic activities.

He said apart from bringing government services closer to the people, the move will spearhead infrastructural development and improved security.

"The idea comes with a lot of opportunities as far as expansion of economy, roads and budget allocation is concerned," he said.

Ndeti said the subcounty will end years of agony while trying to access crucial services, adding that residents will now process national identity cards and seek vital information at their doorsteps.

He further said previously they used to cover a lot of distance to access the administrative assistance, noting that Shimba Hills had a lot of resources but couldn't be utilised because the area was isolated.

Samson Mutua Munyau, a resident, said they are optimistic that better roads will be constructed in the area to allow easy delivery of services to citizens.

Munyau said investors have been reluctant to invest in the area because of the poor road network.

He said with the improved roads, employment opportunities through businesses and industries will pop up since more investors will be attracted.

"We are happy because with the President's office next to us, that means water and lighting will be readily available," he said.

Munyau said tourism activities at the Shimba Hills Game Reserve is about to explode as people will be brought closer while seeking services in the area.

A businesswoman, Debora Hola said currently they are forced to spend more on transport due to bad roads, but once the subcounty is active, movement of goods will be enhanced due to better roads.

He said for years, they have incurred losses from the wear and tear of their motorbikes because of poor roads.

The units will be identified as Chonyi, Kauma, Samburu, Shimba Hills, Bangale, Galledyetu
Counties
2 months ago

Nita certifies 62 youth through prior learning policy in Kwale

The process identify, assess and certify a candidate's knowledge, skills and competencies acquired in non-formal or formal learning
Counties
2 months ago